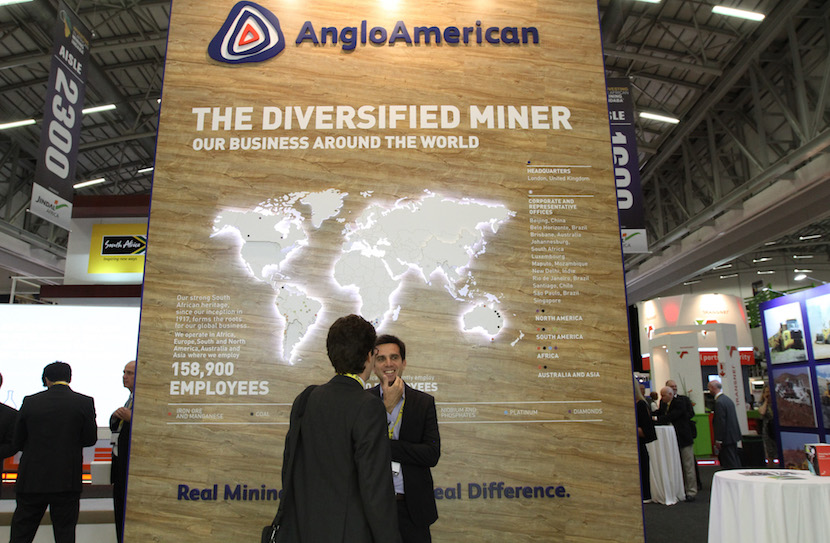 (Bloomberg) – Anglo American Plc will separate its South African coal mines into a new business this year, as the company accelerates its response to investor pressure over the most-polluting fuel.

Anglo has been plotting an exit from thermal coal for more than a year and has always said separating its South African business was the most likely outcome. Anglo will still own a coal mine in Colombia that it’s also planning to sell and coking coal mines in Australia, used to make steel rather than burned for power.

The new business, called Thungela Resources Ltd., will be listed in Johannesburg and London in June, the miner said in a statement on Thursday. Investors will receive one Thungela share for every ten Anglo American shares that they hold. Anglo executive July Ndlovu has been named chief executive officer.

The world’s biggest miners have been looking to exit thermal coal as more investors say they don’t want exposure to the fuel. Anglo has already dramatically reduced its production in recent years, cutting output by more than half.

However, CEO Mark Cutifani has previously acknowledged that the company probably missed the best opportunity to get the highest price for the assets. Instead, he said the focus was on handing over the mines in a responsible way.

The spinoff plan is also a nod to Anglo’s relationship with South Africa, the country where it was founded more than 100 years ago. Some of its biggest South African investors have long pushed for Anglo to create a mining champion from its local assets, rather then sell them off piecemeal.

Of course, Anglo’s exit won’t affect the emissions caused by the thermal coal produced from the mines, which will continue running under Thungela. But Anglo says its plan gives investors greater choice in deciding whether or not to support the coal business.

“The proposed demerger recognises the diverse range of views held by Anglo American’s shareholders in relation to thermal coal,” the company said. The plan “provides the choice to act on such views and, following the implementation of the proposed demerger, to either retain, increase or decrease their interests in Thungela.”

Rival Rio Tinto Group sold its last coal mine in 2018 and BHP Group is also in the process of exiting the business. That would leave Glencore Plc, the world’s biggest thermal coal shipper, as the last major miner in industry. Glencore has instead committed to run down its assets by 2050 and in doing so become carbon neutral.

While Anglo has now made clear plans for South Africa, getting out of Colombia is more difficult. The company owns the Cerrejon mine in partnership with Glencore and BHP. The operation predominantly ships to Europe, where the coal market has been hit hard by cheap natural gas prices, potentially limiting the pool of interested buyers.

Anglo said it will put about $170 million into the new business and could top that up next year if thermal coal prices fall below a certain level.

(Updates with shares and company comments.)