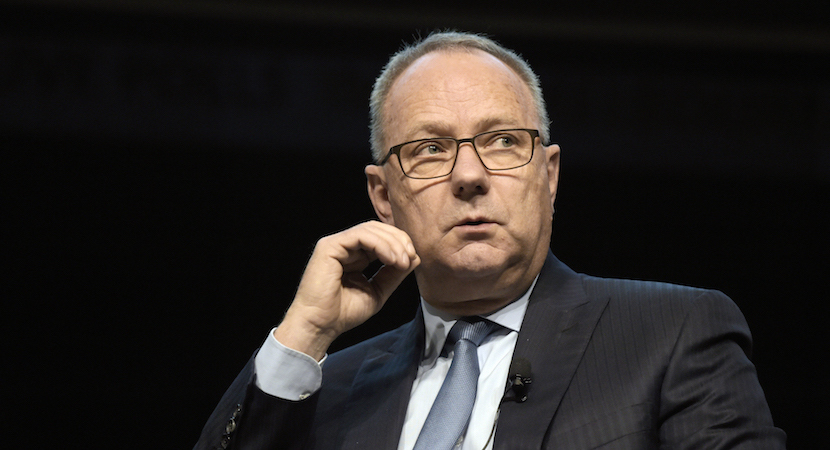 Anglo will make an announcement on the subject in December, he told reporters in Johannesburg on Wednesday. The country, where Anglo was founded more than a century ago, needs to find an inclusive and sustainable solution to land reform, Cutifani said. The continent’s most industrialised economy’s drive to boost investment could be enhanced “if government clearly articulates what excellence looks like on the land issue,” he added.

“What does the end game look like in terms of diversifying land ownership and ensuring land productivity,” Cutifani said. “Answering this question will help investors understand how their investments might be affected and how they can help South Africa achieve the desired outcome.”

South Africa is seeking to reverse the legacy of apartheid and colonial rule that has resulted in whites owning almost three-quarters of agricultural land despite making up less than 8% of the population. A panel of South African lawmakers earlier this month resolved that the constitution needs to be changed to make it easier to seize land without paying for it.

Land restitution should be bench-marked against improvement in people’s lives and the “need to promote greater investment for economic growth,” Cutifani said.