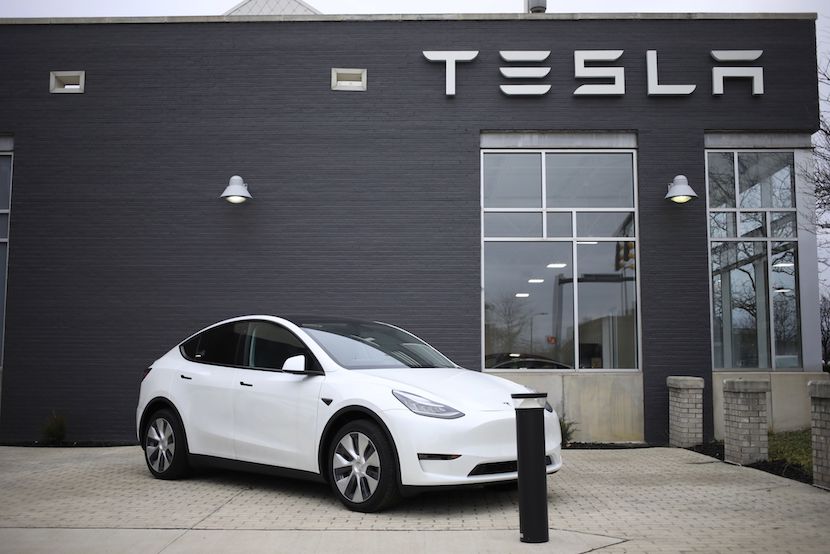 By Stefan Nicola and Elisabeth Behrmann

It’s “particularly irritating” that there’s still no clear timeline for final approval of the plant 16 months after Tesla filed its application, the company said in a letter obtained by Bloomberg News. Tesla has almost finished constructing the facility and aims to start production in July.

Tesla has “learned firsthand that obstacles in Germany’s approval processes are slowing down the necessary industrial transformation,” the company said in the letter addressed to a regional court in Berlin. “This discourages necessary investments in clean-energy projects and infrastructure and makes it practically impossible for Germany to achieve its climate goals.”

The government for the state where the plant is being built pushed back against Tesla’s criticism. Authorities aren’t legally allowed to differentiate between seemingly climate-friendly projects and those that may be polluting, a spokeswoman for Brandenburg’s chancellery said by email. The state government has set up a task force to support Tesla’s approval process, she said.

For Germany, the project promises new jobs in the midst of an otherwise-bleak time, with European car sales still slumping amid the pandemic. Under pressure for being slow to pick up on the electric-car shift, Chancellor Angela Merkel’s government extended a welcoming hand to Musk, with Economy Minister Peter Altmaier promising the CEO whatever assistance is needed to get the facility up and running.

Tesla called Germany’s approval process “outdated” and said it should be changed to prioritise projects that help counter climate change. The Gruenheide factory will eventually produce 500,000 battery-powered cars a year. The amount of emissions avoided annually will be about 15 million tons based on the typical European combustion car today, according to the company.

The carmaker has pushed ahead with construction — at its own risk and cost – after securing several preliminary permits. It also has overcome legal challenges from environmental groups that have claimed the project uses too much water and threatens local wildlife.

Tesla’s 10-page letter, which is dated April 7, is in support of a lawsuit by an environmental group seeking greater climate-protection efforts in Europe’s biggest economy. Deutsche Presse-Agentur reported on the letter earlier.