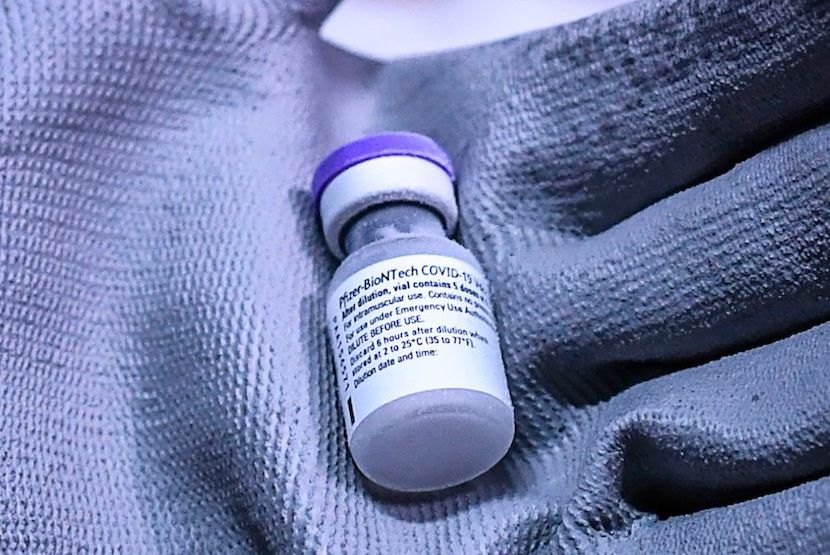 (Bloomberg) – Deliveries of Pfizer Inc.’s Covid-19 vaccine to South Africa were delayed by demands from the US drugmaker that determine the guarantees needed to indemnify the company from any negative effects from the shots.

The condition was resisted by the government and Pfizer eventually backed down, agreeing to supply 30 million doses of the vaccine co-developed with Germany’s BioNTech SE.

“This condition posed a potential risk to our assets and fiscus,” Health Minister Zweli Mkhize said in an April 14 briefing document submitted to parliament’s health committee and reviewed by Bloomberg. “Pfizer finally conceded to removing this problematic term.”

South Africa, which is yet to start a broad rollout of Covid-19 vaccines, has complained about the terms and conditions imposed by both Pfizer and Johnson & Johnson in order to secure supplies. Both companies have carried out vaccine trials in the country.

“As government we have found ourselves in a precarious position of having to choose between saving our citizens’ lives and risking putting the country’s assets into private companies’ hands,” he said.

South Africa is setting up a no-fault compensation fund to indemnify the companies against any complaints about its vaccines.

“Pfizer seeks indemnity and liability protections in all of our agreements consistent with applicable local laws,” the company said, adding that the terms of the agreement are confidential. “Indemnification clauses are often included in contracts with governments for the supply of vaccines during public health emergencies.”

Mkhize also said that supply agreements for $10 a dose with both companies are non-refundable. Pfizer’s vaccine uses a two-dose regime while Johnson & Johnson’s requires only a single dose. Earlier plans to use AstraZeneca Plc’s vaccine were abandoned after tests showed it was less effective against a virus variant first identified in South Africa.

The demands were reported earlier by the Bureau for Investigative Journalism.