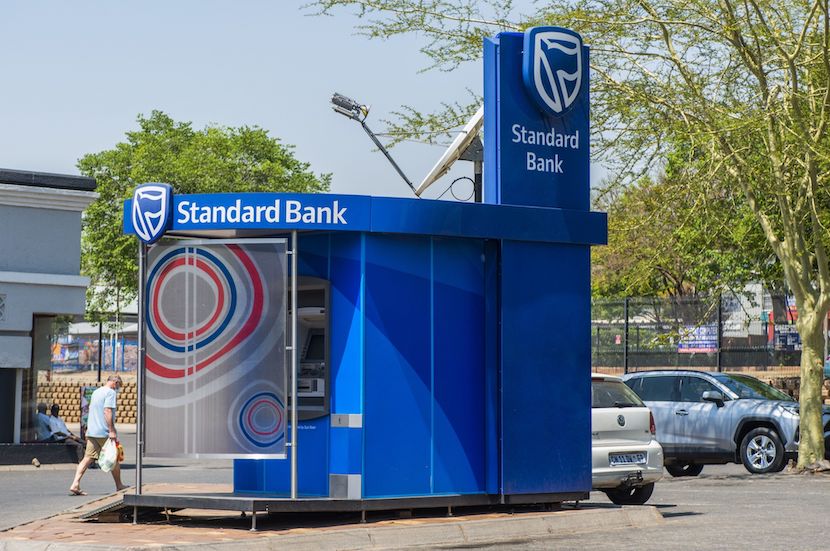 (Bloomberg) – Africa’s biggest lender sees opportunity in both its core South African market and the rest of the continent amid a recovery from the Covid-19 pandemic. “South Africa is fiercely competitive,” Standard Bank Group Chief Executive Officer Sim Tshabalala said in an interview on Thursday. “We have to continue making investments” there. The Johannesburg-based lender is also ready to take advantage of consolidation throughout Africa, where it has a presence in 20 countries, he said.

Standard Bank has increasingly turned its focus outward in recent years, with Africa producing the fastest-growing parts of its business last year and contributing about a quarter of its total income.

“We are going to go where the returns are highest and the risks are lowest,” Tshabalala said. Geographically, Ethiopia and the West African Economic and Monetary Union – including Côte D’Ivoire, Mali and Senegal – are attractive, he said. The lender expects growth in South Africa to rebound by 4.6% this year, Tshabalala said.

While Standard Bank moves against stepped-up competition in Africa and at home, it must also protect its talent as Absa Group Ltd. hunts for a new leader and other top executives. The sudden resignation of Absa’s former head, Daniel Mminele, has raised concerns around succession planning at South African companies.

“I worry immensely because traditionally Standard Bank has been a hunting ground for talent,” Tshabalala said. Concerning its own succession planning, the bank has “deep bench strength and there are no concerns about the quality of existing management,” he said.