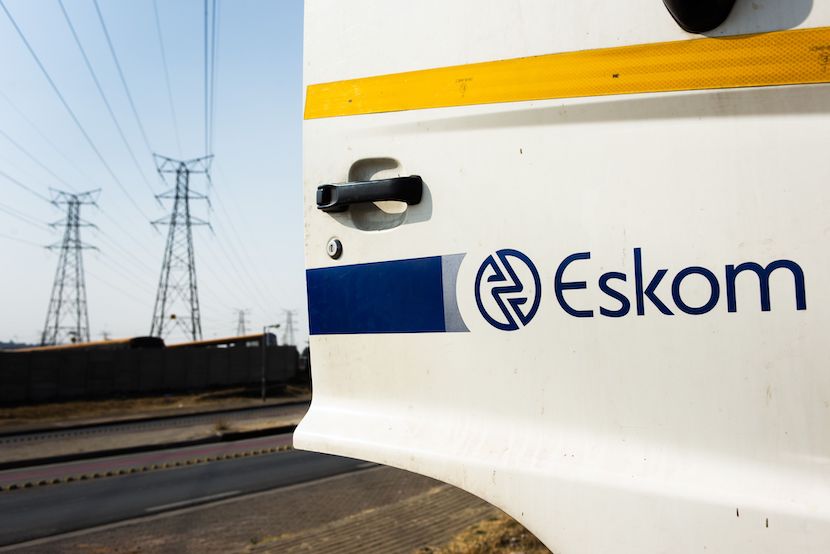 The state-owned company announced in May it had reduced debt by a fifth to about R401bn.

“Eskom has done further work to reduce the debt to below R400bn,” Gordhan said Wednesday by phone from the capital, Pretoria. “The exact number is still a work in progress,” he said, without providing more details.

Chief Executive Officer Andre de Ruyter has taken measures to cut costs and find green funding to reduce the company’s reliance on government support. That could be dependent on it retiring coal-fired power plants ahead of schedule.

The utility estimates $10bn will be needed to shut most of the coal stations by 2050. Eskom has plans to repurpose the sites to be powered by cleaner energy sources.

“We have had quite a few discussions with quite a few interested parties, including many development finance institutions, who are prepared to provide concessional funding to Eskom” for a transition to clean energy, Gordhan said. “The ultimate solution will be to integrate all these solutions to enable a just energy transition.”