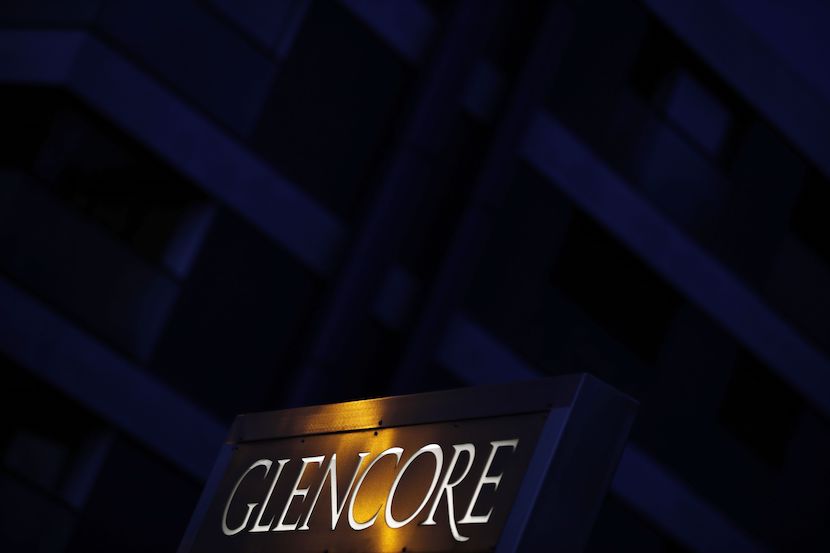 (Bloomberg) – Glencore will pay out $1.18bn through dividends and share repurchases after surging metal prices helped drive first-half earnings to a record.

Glencore is the latest of the big miners to report record profits, following Rio Tinto and Anglo American Producers and traders are cashing in after a broad rally in commodity prices in the first half, as governments around the world unleashed trillions of dollars in stimulus packages to help the global economy emerge from the pandemic, boosting demand for raw materials.

“The subsequent economic recovery has seen prices of most of our commodities surging to multi-year highs amid accelerating demand and lingering supply constraints,” said Chief Executive Officer Gary Nagle, who succeeded long-time boss Ivan Glasenberg at the end of June. “Fiscal and monetary stimulus, successful vaccine roll-outs and increasing momentum in relation to decarbonisation of energy systems should continue to underpin sector sentiment going forward.”

The world’s biggest commodities trader reported core earnings of $8.65bn for the period, compared with $4.83bn a year earlier. The company said in a statement Thursday it would pay $530m in dividends and buy back $650m worth of shares. Glencore said its net debt fell to $10.6bn, at the bottom of its long-term range.

The company’s powerful trading business benefited from the volatility in commodities markets, with core profit of $1.8bn, almost on a par with the record $2bn it reported last year. While trading earnings in the first half of 2020 were driven by energy, more than half of this year’s earnings came from metals and minerals as prices surged for commodities from copper to aluminium.

Glencore said last week that trading profit was expected to hit the top end of its guidance range of $2.2bn to $3.2bn this year, which would bring earnings from the trading business close to the record $3.3bn for 2020.

Still, despite the record earnings, Glencore’s returns to shareholders are dwarfed by the amounts being paid out by its rivals. Rio, Anglo and Vale SA all benefited from surging iron ore prices, a commodity that Glencore doesn’t produce. The company’s mines, which posted profits of $6.6bn, have also seen some operational setbacks and Glencore last week lowered production forecasts for some commodities.

Glencore took $862m of write downs for the period, including $625m on its troubled Koniambo nickel project in New Caledonia. The company plans a “thorough review” of the asset over the next six to 12 months, Nagle said Thursday.

Glencore also booked $216m of legal related costs for the first half, which it said included provision for “one specific narrow aspect” of probes it’s facing from several regulatory and enforcement authorities around the world. While thin on details, it’s the first time the company has set aside money for the investigations, which include probes by the US Department of Justice, the UK Serious Fraud Office and Brazilian authorities.

Last month, a former UK-based oil trader at Glencore pleaded guilty in the US to participating in an international scheme to bribe officials in Nigeria to win favourable treatment from the state-owned oil company.