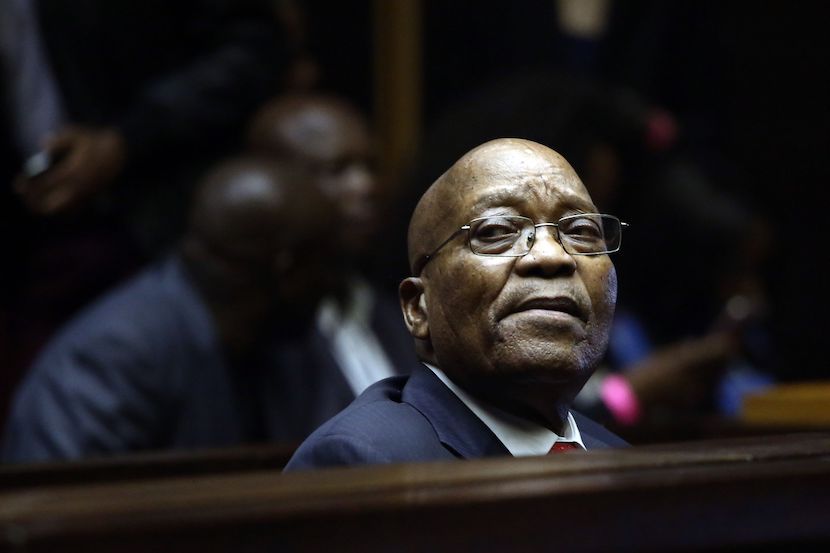 The delay was agreed to in the High Court in the eastern town of Pietermaritzburg at a hearing on Tuesday. The state of Zuma’s health is still being assessed and a medical report will be submitted to the court by Aug. 20, his lawyer, Dali Mpofu, said.

Zuma, 79, is facing charges of soliciting bribes from arms dealers in the 1990s. He is currently serving a 15-month sentence after being separately convicted of contempt of court for defying an order to testify before a judicial panel that’s probing graft during his nine-year rule.