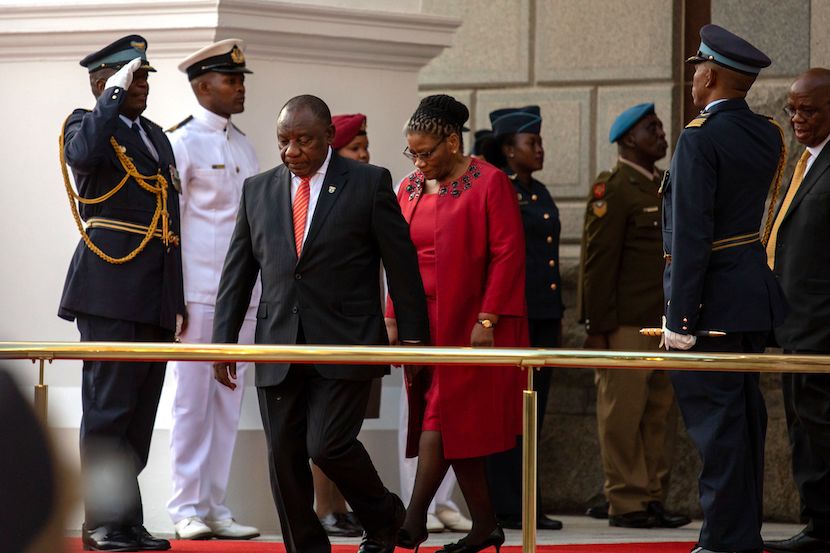 By Monique Vanek and Paul Vecchiatto

The speaker’s post became vacant last week after President Cyril Ramaphosa appointed Thandi Modise as his defence minister in place of Nosiviwe Mapisa-Nqakula, one of 10 changes made to his cabinet.

The ruling African National Congress’s parliamentary caucus said in a statement on Tuesday that Mapisa-Nqakula was its choice to fill Modise’s post. Her election by the National Assembly is virtually assured, because the ANC commands an outright majority in the legislature.

Zuma first appointed Mapisa-Nqakula as defence minister in 2012. The Johannesburg-based Sunday Times newspaper reported in 2016 that she’d used an airforce plane to transport a Burundian woman from the Democratic Republic of Congo to South Africa and helped her enter the country illegally. She denied any wrongdoing.

Mapisa-Nqakula’s reputation was tainted after it emerged that she’d allowed senior ANC officials to accompany her on a military jet on an official visit to Zimbabwe last year, blurring the lines between government and party business. Ramaphosa docked her three months’ pay.

She was fired from the cabinet after she contradicted the president’s assertion that a week of rioting that erupted last month and claimed 354 lives amounted to an insurrection. She later backtracked on her comments.