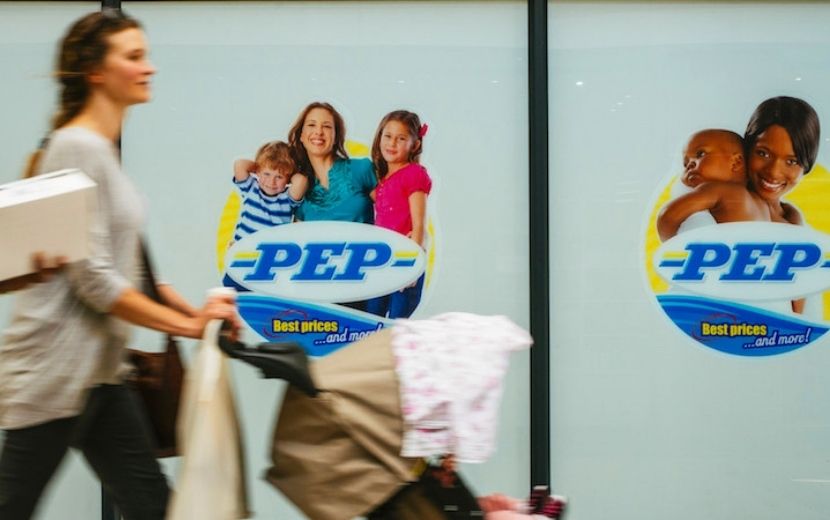 “If we get people vaccinated, the economy can normalise quickly,” Pepkor Holdings Chief Executive Officer Leon Lourens said in an interview. “If the economy normalises, we can create jobs.”

The government temporarily imposed strict restrictions to curb the spread of the coronavirus from March 2020, but subsequent waves of infections have forced some measures to remain in place. Those include caps on gatherings both indoors and outdoors, preventing major sports events with fans. Meanwhile, South Africa is cut off from many parts of the world due to travel curbs, hammering the tourist industry.

The economy went on to contract the most in at least 27 years in 2020, extending its longest downward cycle since World War II.

“That’s not good enough for an emerging economy like ours,” Lourens said. “The current unemployment levels are just not sustainable. We cannot continue like this.” 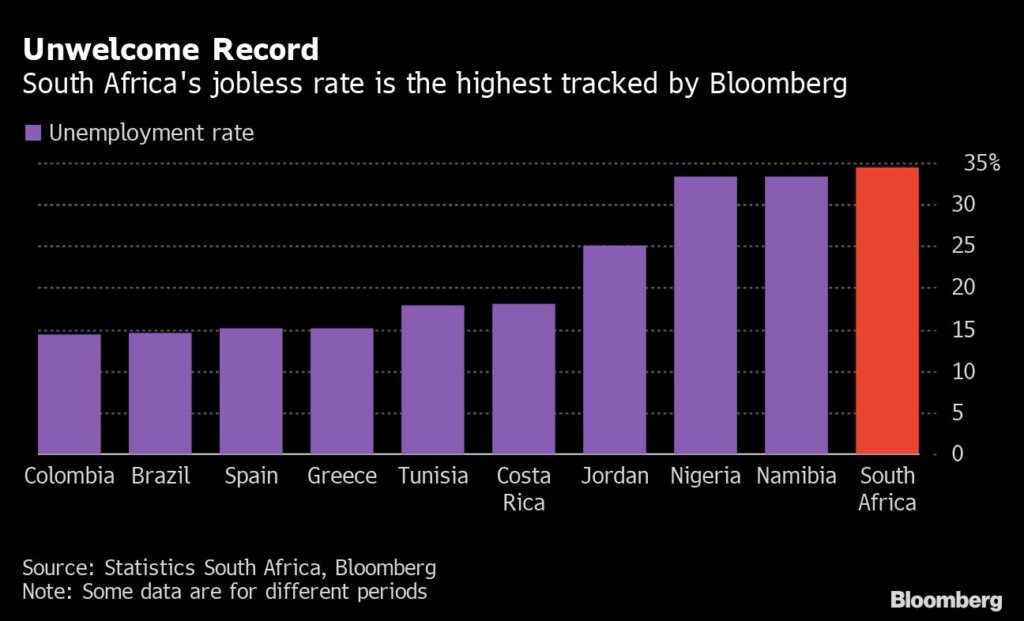 Africa’s most industrialised nation was slow to purchase vaccines and has still only fully inoculated about 19% of its adult population. The major challenge has since shifted from a shortage of supply to weak demand, health officials have warned, with hesitancy and skepticism widespread.

“The government has a view that they can solve unemployment by investing in massive infrastructure projects, but they don’t have the capacity and the competence to do that,” he said in an interview.

Pepkor, along with many other South African companies, is battling to recover from violent unrest that rocked the country in July. With about 550 of its shops damaged, the retailer still hopes to stick to its annual store opening program of about 300 outlets a year alongside an ambitious refurbishment plan.

If the South African economy continues to suffer, the risk of further social unrest remains, he said.

“It’s just not possible for our economy to be in a good condition while our whole tourism sector is gone, while all big events are gone,” he said. “People often forget, and this is not even in the employment numbers, but for every theater production, every wedding, every sports game, the informal sector works at those events.”