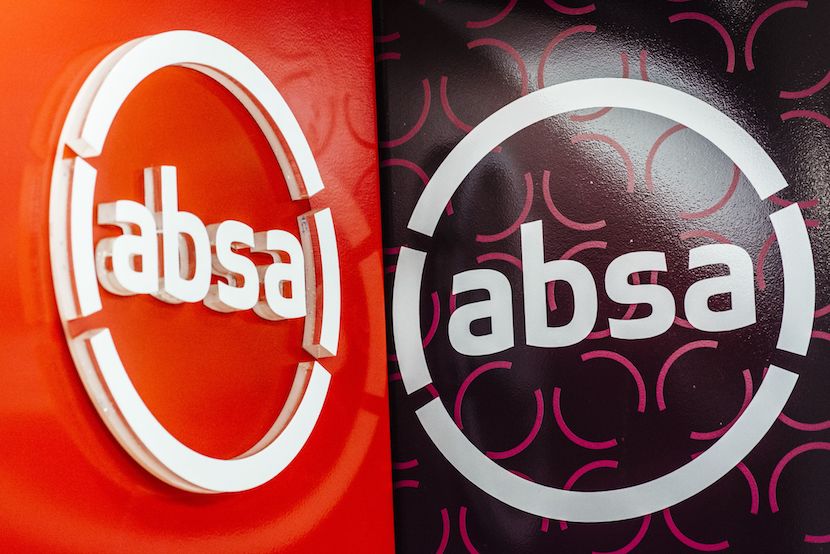 (Bloomberg) – South Africans failure to break the restraint they exercised during the most financially challenging months of the Covid-19 pandemic could temper the nation’s economic growth prospects, according to Absa’s acting Chief Executive Officer Jason Quinn.

Banks in Africa’s most industrialised economy last year rolled out loan-payment breaks to consumers and companies to ease the pressure of restrictions aimed at curbing the coronavirus that saw the economy contract the most in at least 27 years. Absa, South Africa’s third-largest lender, and its peers found the relief led to increased deposits as customers opted to save.

The trend has continued into this year. The national savings rate increased from 16.6% in the first quarter to 18% in the three months through June, according to the South African Reserve Bank’s Quarterly Bulletin published on Tuesday.

“Much of that cash is still on deposit with us and shows you that South Africans have genuinely been quite defensive through this process and maybe some are still too defensive,” Quinn said in a webinar. “How do we get growth when people are still cautious and defensive?”

South Africa’s economy is forecast to grow 5.3% this year, 1.7% in 2022 and 1.8% the year after, according to central bank data. But despite the projected rebound, output is only expected to return to pre-virus levels by 2023, according to the National Treasury.

-With assistance from Prinesha Naidoo.