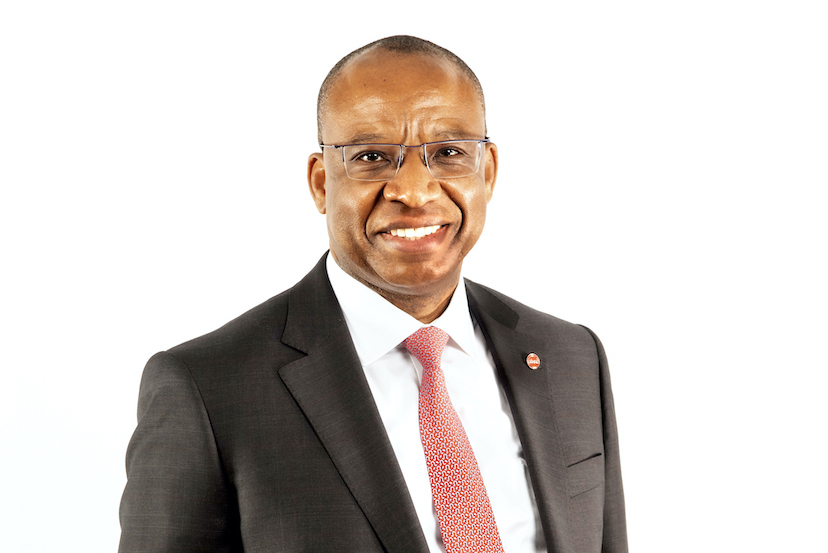 Absa announced on Tuesday that CEO Daniel Mminele is leaving the company, over non-alignment on matters of strategy and culture transformation with top executives – after just 16 months at the helm. Banking analyst Kokkie Kooyman told the BizNews Power Hour team that Mminele’s departure could be linked to ABSA’s Money Market saga. Mminele is the fourth CEO in four years to lead ABSA.

Post Maria Ramos, the executive team did a lot of homework. It was in-depth and brutal, looking at themselves as a bank and saying what went wrong and looking at where they were. Absa actually shared that with the investment community. I’ve seldom seen a bank being so open about the loss of market share in almost every product. That team started the turnaround strategy, which the bank is still delivering on. As a team, I think they’ve moulded quite well and started working together.

So the problem – almost from the beginning – was when you get an ex-central banker who’s parachuted on top of the team – there’s potential for clashes. I don’t think Daniel [Mminele] was Jose Mourinho, where you knew that type of personality wasn’t going to work for long. I don’t know what went wrong and where they differ on the strategy, the closeness or the proximity of the announcement on the money market funds and his resignation makes one speculate.

But you don’t know. Then, the different announcements. The second one comes through as the transformation issue – which he must have been aware of. I’m sure he was briefed and was part of the discussions, but obviously that was an issue with him. You don’t find many black potential CEOs, potential CFOs or top executives in South Africa who’ve got experience in banking. It’s a vital sector and you can’t just appoint anybody. The whole thing is a bit of a disappointment.

Absa was struggling and the valuation showed that. But under the strategy that was implemented, it was turning around. I was critical of the growing market share so strongly, in the sense that we all know that banks that grow market share in a tough environment often take on bad debt. That could prove to be the case in six to 12 months time. But management kept telling us, “no, we know what we’re doing.” and [that] it was just market share. “We lost our client that we weren’t servicing properly. We changed our offering.”

Jason being there for quite long – the last five years as CFO – I don’t think will change much. Being an accountant, hes’ conservative and unlikely to change a lot of things. Being part of the team that came up with a current strategy, I don’t expect any change. The interesting thing is – just coming back to the Absa asset management closing the Money Market fund – we don’t know who drove that. But I think that decision on the asset management, to look at that was probably taken before Daniel came in.

Maybe that is also one where he clashed with them and said, it just doesn’t make sense to sell that or  to look at that business. It’s been rumoured that they’re looking at selling it. Maybe that is one of the areas where there was a clash as well. As for Jason, I don’t think he will change much. I think he’s been working with a team that came with a new strategy,