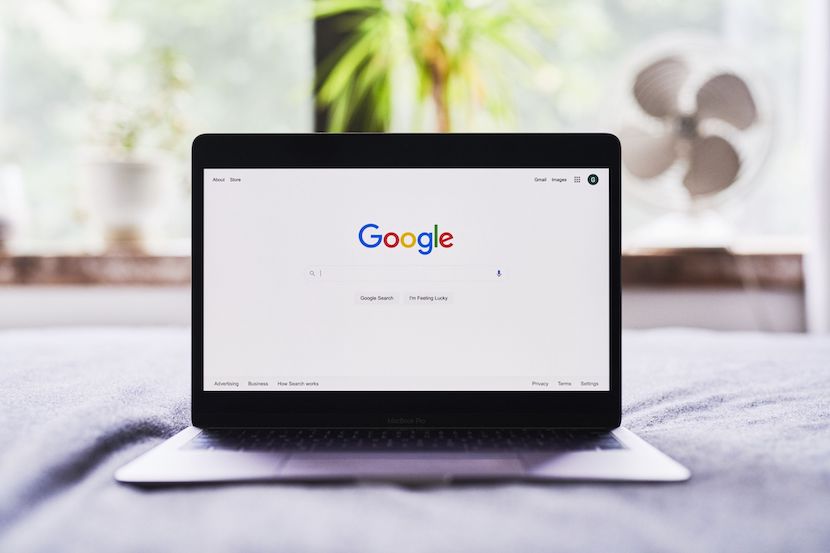 (Bloomberg) – Google will start adding details and context about topics and sources to search-engine results, a move to help US users become more literate about the origins of online material and to combat misinformation.

The Alphabet company will add descriptions about listed websites in its own words, reviews of sites from other parties, and information about topics from third-party sources, Google said during its Search On event Wednesday. These details will be findable in the existing “About This Result” panel, accessed by clicking the three dots beside search results.

“There’s a lot of information in the world from different sources, some unfamiliar,” said Harris Cohen, a product manager on Google’s consumer trust team. “Lots of people are concerned about mis- and disinformation. Across lots of areas, this tool really helps them with that journey.”

Google, which processes billions of searches per day, has sought ways to fight the scourge of online falsehoods in a time of Covid-19, polarised US politics and state-sponsored disinformation campaigns. Its algorithm already prioritises websites known to be authoritative and factual, but in recent months, the company has bolstered its efforts to give users more information on the context of the results they’re seeing. The company launched the “About This Result” panel in July.

In another addition to its search tools, the internet giant said that one of its new artificial intelligence models, called Multitask Unified Model or MUM, will now be used in some Google Lens image-recognition results. The more powerful tool will allow users to add textual questions to a visual search. For instance, someone can take a picture of a patterned curtain and ask Google if it can find armchairs that look similar.

Google said the use of MUM would enable further advancements in the next few months, including the ability to refine or broaden a search, and the company is making it easier to browse visual-results pages. In the coming weeks, MUM will also help users identify related topics in a video, even if they aren’t explicitly mentioned.

Separately, the company said it will continue its work helping people gain street addresses if their homes weren’t assigned one by the government in countries such as India, South Africa, Kenya and the US Having an address will make it easier for them to vote, open a bank account or apply for a job. Google said it will expand its roster of partners in that effort.

The Mountain View, California-based company is also adding a wildfire layer to its Maps service that shows areas burned, as well as emergency websites, phone numbers and evacuation information from local governments.