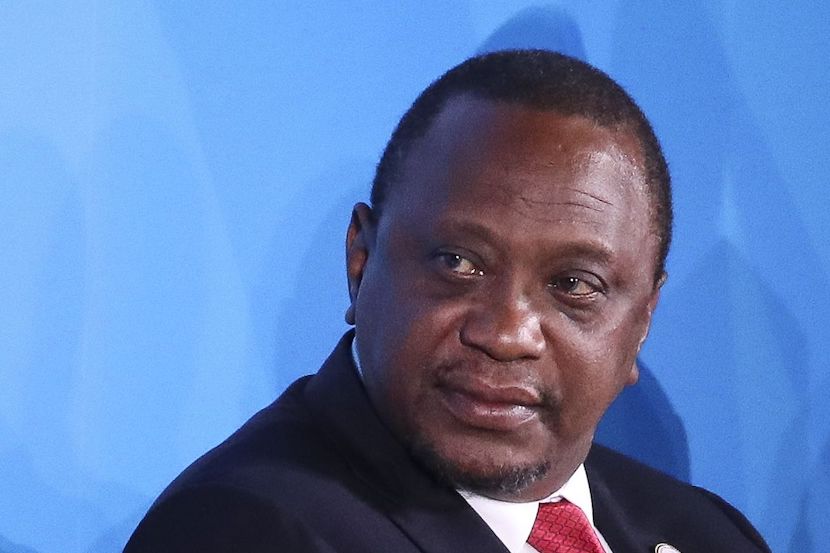 (Bloomberg) – Kenyan President Uhuru Kenyatta, whose family has been named in leaked documents that show decades of using offshore companies to stash away money, said the reports will enhance financial transparency and openness in the East African nation and globally.

“The movement of illicit funds, proceeds of crime and corruption thrive in an environment of secrecy and darkness,” Kenyatta said Monday in a statement emailed by the Presidency. “The Pandora Papers and subsequent follow-up audits will lift that veil of secrecy and darkness for those who cannot explain their assets or wealth.”

The Kenyattas, including the president’s mother, sisters and brother, have been “shielding wealth from public scrutiny through foundations and companies in tax havens, including Panama, with assets worth more than $30m,” according to records obtained by the International Consortium of Investigative Journalists that were shared with 600 reporters and media organisations around the world.