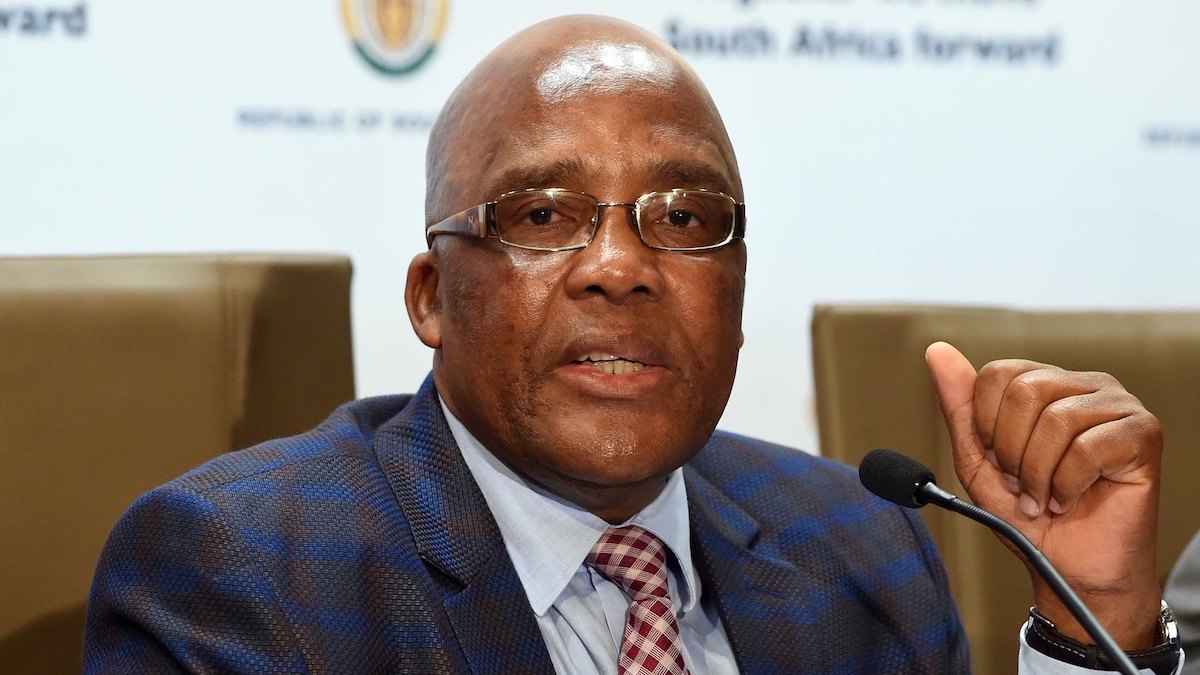 PRESS STATEMENT: ZIMBABWEAN NATIONALS GRANTED EXEMPTIONS IN TERMS SECTION 31(2)(b) OF THE IMMIGRATION ACT 13 OF 2002

As previously communicated, the Department of Home Affairs (“DHA”) appointed the Departmental Advisory Committee (“DAC”) led by Dr Cassius Lubisi to assess the visa applications lodged by the affected Zimbabwean nationals. The DHA also appointed an outside legal firm to handle all court challenges relating to the decision not to extend the exemptions granted to the Zimbabwean nationals and related matters.

The Minister of Home Affairs (“Minister”) received a progress report from Dr Cassius Lubisi. The report states that the DAC has met on several occasions in order to execute its mandate, and their last meeting was held for the whole day on the 1st of September 2022.

The DAC recommended to the Minister that in view of the progress thus far, it will be prudent for the Minister to consider extending the period within which the affected Zimbabwean nationals will have an opportunity to apply for visas and / or waivers for a further six months.

The Minister has carefully considered the request and decided to extend the period by a further six months, that is from 31 December 2022 to 30 June 2023.

The holder of the exemption permit may not be dealt with in terms of sections 29, 30 and 32 of the Immigration Act

The holder of the exemption may be allowed to enter into or depart from the Republic of South Africa in terms of section 9 of the Act, read together with the Immigration Regulations, 2014, provided that he or she complies with all other requirements for entry into and departure from the Republic, save for the reason of not having valid permit indicated in his or her passport; and

No holder of exemption should be required to produce—

an authorisation letter to remain in the Republic contemplated in section 32(2) of the Immigration Act when making an application for any category of the visas, including temporary residence visa.

Any enquiry related to the contents of this Directive, should be directed to Mr Yusuf Simons

Signed at Pretoria on this 2nd day of September 2022.