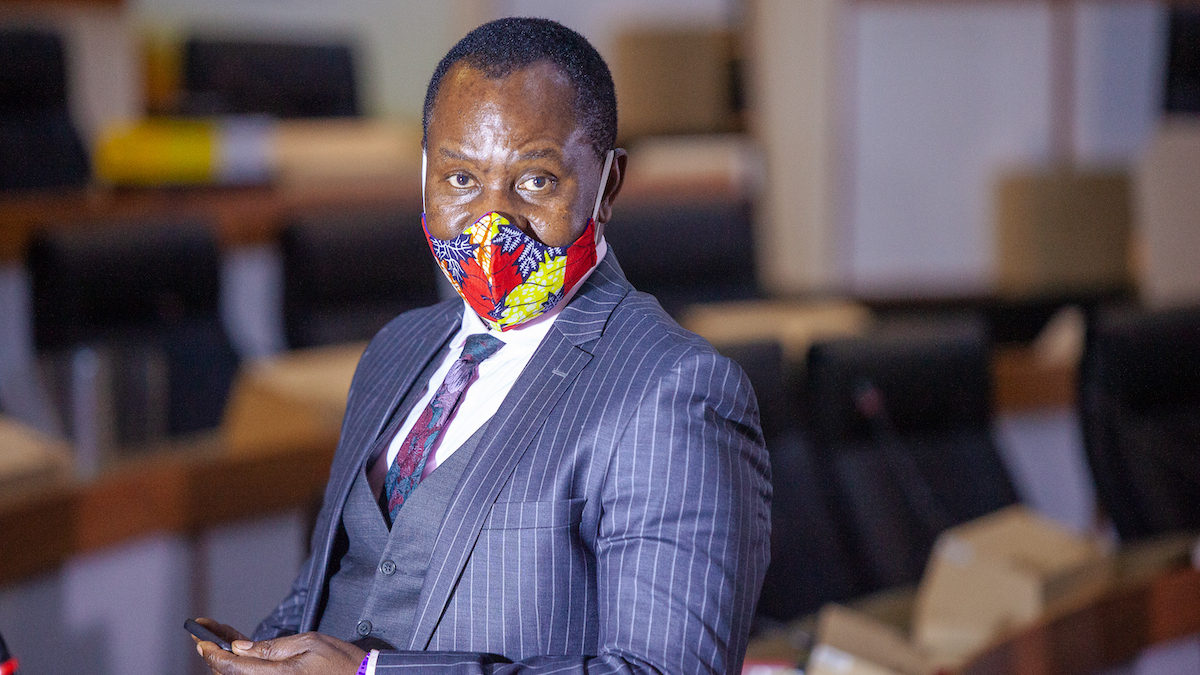 The former minister and serving Member of Parliament who questioned the authenticity of the #GuptaLeaks is now facing prosecution backed by those documents.

“OUTA is very pleased to see Mosebenzi Zwane in court, as we have waited for years to see him face charges. In his positions as a provincial MEC and later as a minister, he was crucial in enabling state capture,” says Rudie Heyneke, OUTA’s expert on state capture.

“OUTA has done substantial work to encourage action against him over his state capture activities.”

The charges against Zwane relate to the Estina dairy case, when money was siphoned out of the Free State government through the department of agriculture on the pretext of funding emerging farmers, but instead going to the Guptas and their associates, leaving those farmers impoverished. Zwane was MEC for agriculture at the time. The project was budgeted at R6 million but about R184 million was spent. The funds went through a sophisticated money laundering network and some of it is believed to have been used to fund the notorious Gupta wedding in Sun City.

“OUTA welcomes this action by the National Prosecuting Authority (NPA) as a significant development in battling state capture. We call on National Treasury to ensure that the NPA, particularly its Investigating Directorate, has the resources to follow through with this and other state capture prosecutions,” says Heyneke.

“In contrast, we note how Parliament has propped up Zwane, promoting him to a senior position and thus effectively defending state capture.”

Despite complaints and information about Zwane’s activities submitted to Parliament over the years (see below) by OUTA and others, and the June 2022 report by the State Capture Commission which recommended investigating for possible prosecution of Zwane, he remains not only a Member of Parliament but holds the senior position of Chair of the Portfolio Committee on Transport.

OUTA has taken numerous actions aimed at holding Zwane to account and blocking his state capture activities. Much of this was based on documents which OUTA retrieved from the #GuptaLeaks database, a trove of more than 2.2 million files. In April 2021, Zwane gave evidence to the State Capture Commission, denied all wrongdoing and questioned the authenticity of the #GuptaLeaks. It is those documents which now support the prosecution against him.

Information in the #GuptaLeaks showed that the Guptas provided Zwane with all-expenses paid trips to Gupta weddings in Sun City and India, to Dubai, and to India for him and his local gospel choir.

2. Graphic of the money flow to Gupta accounts, based on documents from the #GuptaLeaks