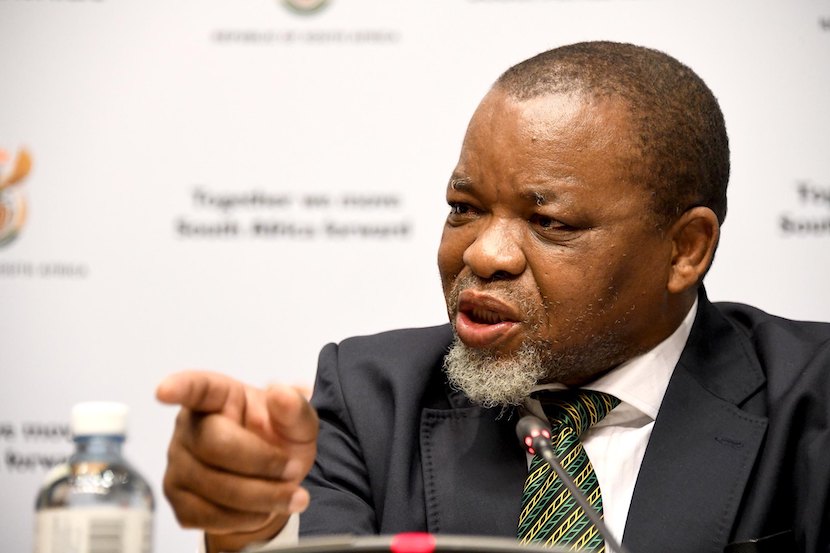 President Cyril Ramaphosa’s late-night announcement on Monday of sweeping reforms to stabilise the power grid and close the 6,000MW shortfall in capacity to end loadshedding has been welcomed across the board. But many see the creation of a National Energy Crisis Committee, housed within the Presidency, as yet another example of the centralisation of power within Ramaphosa’s office – all while the departments of public enterprises and mineral resources and energy have had 15 years to deal with the crisis. The Organisation Undoing Tax Abuse (OUTA) says, “Mineral Resources and Energy Minister Gwede Mantashe should have implemented many aspects of these measures years ago, but continually fails to do his job.” OUTA wants Mantashe gone and sees the reforms announced by the president as yet another indictment that Mantashe isn’t fit for purpose. – Michael Appel

Better late than never Mr President, but it’s another reason to fire your Energy Minister

This energy plan needs detail, deadlines and a minister willing to implement it

Mineral Resources and Energy Minister Gwede Mantashe should have implemented many aspects of these measures years ago, but continually fails to do his job and it is clear that the President is doing it for him. Minister Mantashe is an ongoing obstacle and should be removed from his position, as we need a minister who is able and willing to implement a formidable energy plan and an update on the 2019 Integrated Resource Plan (IRP).

Much of what the President spoke of during his energy crisis plan, such as initiatives to increase the involvement of the private sector and removing limits to independent power production and red tape, has been spoken about for many years, however only now that we are in the midst of a crisis do we get action. This lack of implementation and continuous procrastination by people in positions of public sector leadership – not only in the energy sector but also in health, water, education and security – is a serious impediment to South Africa’s development.

The President’s proposals are very encouraging, such as the incentives for greater uptake of rooftop solar and removal of red tape for embedded generation. This is good news for large-scale wheeling power projects and also for domestic, commercial, industrial and mining solar PV and battery storage projects.

Government should have been so much further down the road with many of these interventions already.

What we now need to see is more detail of these plans and firm deadlines. In particular, we would like to see the updated IRP before the end of this year.

We look forward to seeing the National Treasury’s plan for Eskom’s debt burden, which has been promised for a long time.

OUTA hopes that this long-awaited urgency to address the energy crisis will not be used to cut corners to bring in disastrous contracts, such as the proposed Karpowership contract.

Last week Forestry, Fisheries and Environment Minister Barbara Creecy announced that the environmental assessment process for renewable energy projects would be “streamlined” to speed it up, and environmental authorisations would no longer be needed for powerlines and substations in areas of “low” and “medium” environmental sensitivity. While this is a welcome move, we hope that this does not cut out essential and valuable environmental considerations and that it is restricted to these specific sectors.

Our government has wasted enough time on addressing our energy crisis and we want to see these promises translated into action. The future of our country and its economic growth depends on it.