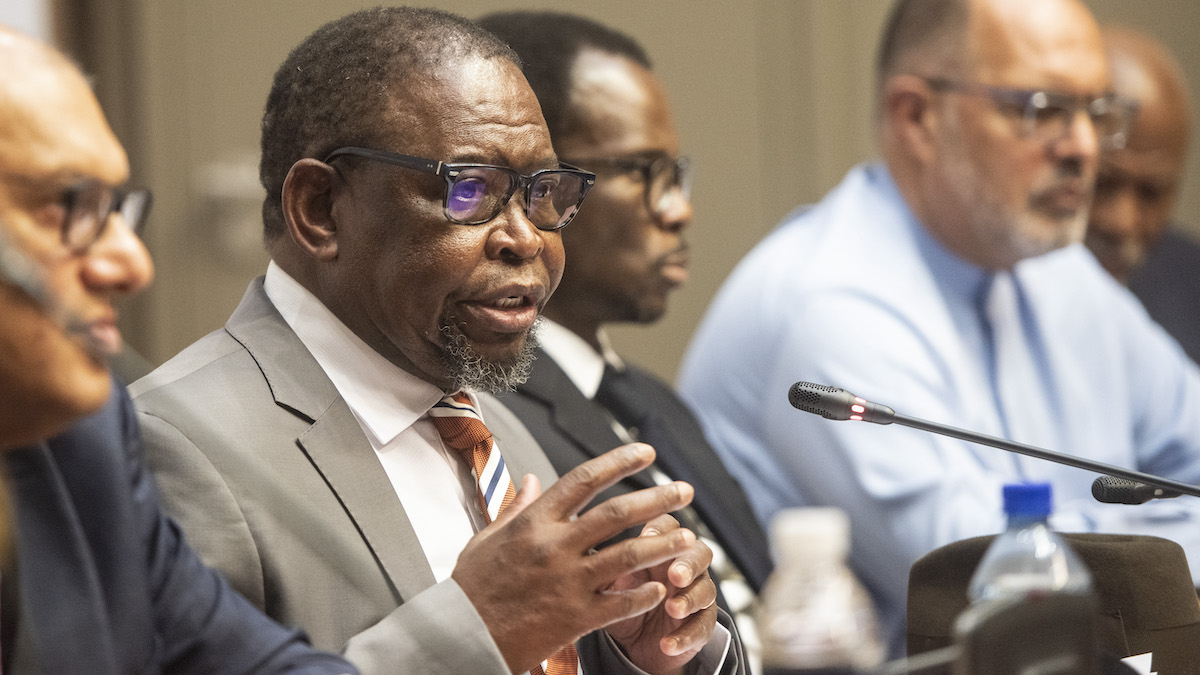 The passage of the General Laws Amendment Bill alters five pieces of legislation to satisfy technical compliance deficiencies identified in an assessment by the Financial Action Task Force, the National Treasury said in a statement on Tuesday. It addresses shortcomings in at least 14 of the 20 recommendations by the FATF, including the enhancement of powers and procedures for regulatory authorities.

“When enacted into law, it will improve South Africa’s adherence to international best practices in combating financial crimes and corruption,” Finance Minister Enoch Godongwana said in the statement.

Africa’s most-industrialized economy was found wanting in all 11 of the Paris-based FATF’s effectiveness measures to combat money laundering and the financing of terrorism. The evaluation was carried out in 2019 following an era of endemic graft during former President Jacob Zuma’s nine-year rule. Zuma, who quit in 2018 under pressure from the ruling party, has repeatedly denied wrongdoing.