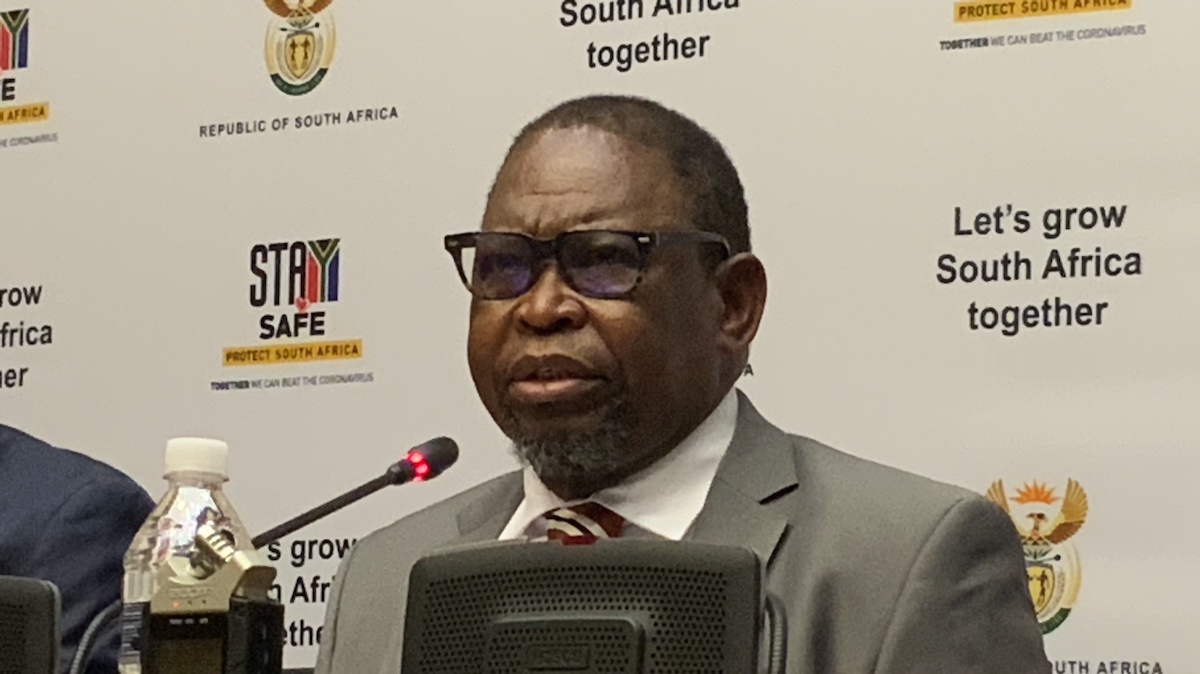 SA’s finance minister Enoch Godongwana might have slipped one past the goalie by making a ‘temporary’ R30bn a year Covid grant a feature of our future, but his other moves in today’s MTBPS deserve the praise they are sure to attract.

I cannot confirm that SA’s finance minister Enoch Godongwana and his advisors at Treasury have studied Charlie Robertson’s quite brilliant book called The Time Travelling Economist. But judging from today’s MTBPS, the mid-term Budget address, there can be no doubt they agree with its key conclusions of requiring electricity, education and low population growth.

Godongwana is going full tilt on two of the three key criteria identified by Robertson. The finmin is grasping the nettle on Eskom, with central government preparing to assume direct responsibility for between R132bn and R260bn of the utility’s R400bn debt mountain.

He says there are many moving parts so there’s a lot more to be done, so full details will only be disclosed in the February 2023 Budget Speech. Together with already promulgated legislation, this will enable the unbundling of Eskom from State control to be accelerated – and encourage the private sector to move more aggressively into electricity provision.

On education, the restructuring of spending priorities is planned to release more funds for investment here. Godongwana speaks of creating “fiscal space”, with promised tight control on other expenditure and the benefit of revenue overruns being channelled into schooling, policing and health.

There were other encouraging aspects of this address. Godongwana has also grasped the nettle on the seven year can-kicking of Gauteng’s eTolls issue. Once again, Treasury will pick up a chunk of debt – 70% of R47bn – from the parastatal, in this instance roads agency SANRAL. That puts the ball back into the Gauteng Provincial Government’s court.

The sceptre of SA’s financial greylisting, too, is getting plenty of attention. Treasury’s acting Director General Ismail Momoniat shared in the “lockup presser” that despite the cynics, SA may well avoid being greylisting, “although it will be tough”. He says much is and has been done to address 40 money laundering deficiencies identified by the global Financial Action Task Force.

Apart from two key bills that are expected to be passed through Parliament before the end of the year (and thus in time for the FATF ruling early next year), Momoniat referred to the pursuit of the Steinhoff fraud which has become a key driver for a number of State bodies. Led, as we observed last week, by the SA Reserve Bank.

The surprise package of today’s presser was a spontaneous contribution from SARB governor Lesetja Kganyago who volunteered that the central bank is in full attack mode, that has an army of lawyers and accountants on the case, and “expects to be spending a lot of time in the courts – because we are dealing with people who have deep pockets.”

Kganyago said that in the course of the SARB’s investigations it came across a number of criminal actions which have been handed over to the National Prosecuting Authority and the Hawks: “And if we pick up that any tax laws have been broken we’ll pass that on the SA Revenue Services.”

So, there is plenty to be hopeful about in today’s presentation. But it was not without blemish. The supposedly temporary Covid relief social grant, which costs R30bn a year, has been quietly extended by a year and is likely to be become permanent.

Plus, while much is made of a “Primary” surplus, it’s misleading as SA’s debt consumes 15% of total expenditure – so the target is set at 85% of spending. No financial director of any public company would be allowed to get away with that kind of generosity.

Even so, given where SA’s financial management comes from; given the destruction caused by EFF-type socialist policies; given that this is the first “Primary” surplus in 15 years, it’s not really surprising that I left Parliament today feeling a little lighter. As we all should. That has hasn’t been the case for some years.

There is a long road to travel. And SA needs some luck – higher commodity prices for one thing; and foreigners prepared to take a chance on this time actually being different. But for the first time in many years, SA appears to be heading in the right direction.

For that we need to be grateful to the Godongwana, his long-time ally President Cyril Ramaphosa, and those superb souls at National Treasury who have somehow managed to continue serving the nation through thick and thin and despite unbelievable odds.