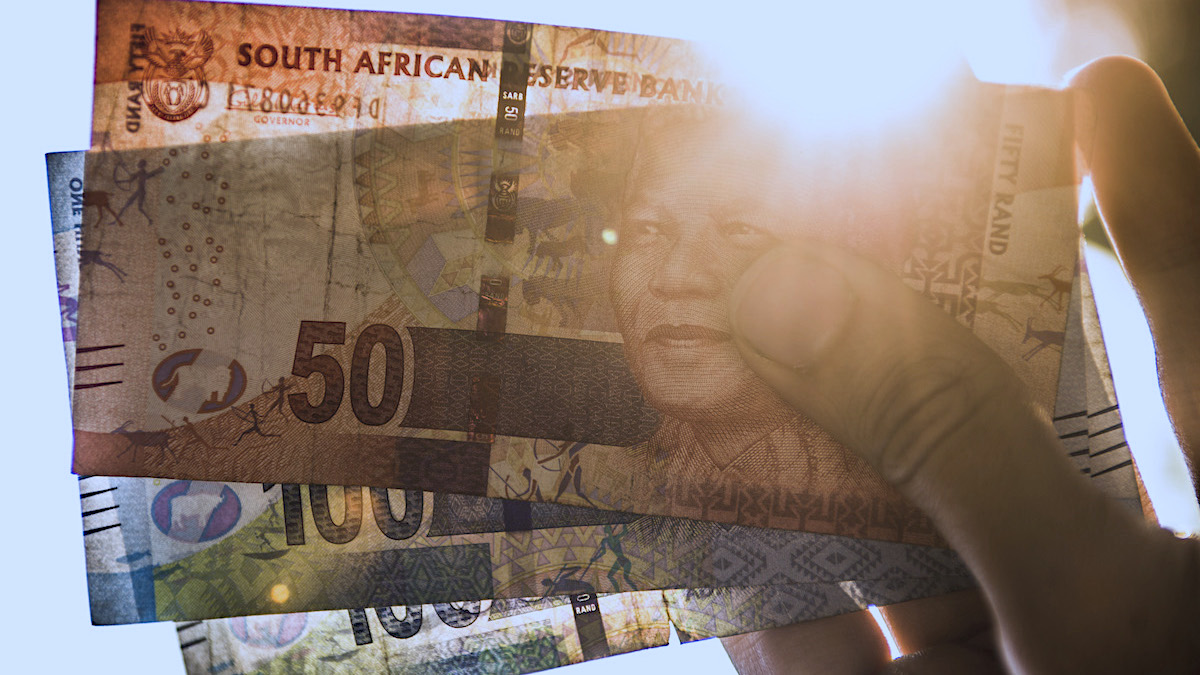 In October 2022, South Africa’s headline CPI inflation rose by 0.4%m/m, hurt by another large increase in food prices. This follows a monthly increase of only 0.1% in September and 0.2% in August. In the preceding 6 months SA inflation averaged a monthly rise of 0.9%. The monthly increase in October resulted in the annual rate of inflation rising to 7.6%y/y, up from 7.5% in September, and a peak of 7.8% in July. As mentioned over the past two months, it seems likely that the inflation reading of 7.8% in July was the peak in inflation for the current business cycle.

SA’s inflation rate is still expected to remain above 7% during the remainder of 2022 (see discussion below), forcing the Reserve Bank to continue increasing interest rates. However, inflation is expected to slow meaningfully in 2023, ending the year at around 4.6%, helped largely by base effects in fuel and food inflation. This should open the door for the Reserve Bank to consider cutting interest rates late in 2023 or early 2024 – in that regard the risk of higher wages and imported inflation needs to be closely monitored.

As mentioned above, food inflation rose by a further 0.9%m/m in October, after rising by 0.6%m/m in September, 1.7%m/m in August 2022, 1.2%m/m in July, 1.3%m/m in June and a massive 2.2%m/m in May. As a consequence, the annual rate of food inflation remained unchanged at 12.3%, compared with a mere 4.3% two years-ago. It is, however, encouraging that agricultural inflation appears to have already peaked at just over 19%, while manufactured food inflation appears close to peaking at around 16.5%. This suggests that consumer food inflation is close to its peak and should moderate meaningfully in 2023 – helped by base effects – see food inflation forecast chart attached.

Petrol (fuel) inflation declined by -2.7%m/m in October, largely reflecting the R1.02/l decrease in the fuel price at the start of the month. Consequently, the annual rate of fuel inflation has moderated from a high of 53.8%y/y in the middle of the year to 30.1%y/y. Unfortunately, the petrol price rose by R0.51/l in November and is expected to increase by around R0.50/l in December. This will limit the moderation in fuel over the coming months. Nevertheless, if the petrol price remains unchanged following the December increase, the annual rate of fuel inflation will fall very significantly in 2023, helping to bring the headline consumer inflation rate back inside the target range (ie the positive impact of base effects – see chart attached).

For 2021, SA inflation averaged 4.5%, up from 3.3% in 2020, and 4.1% in 2019. For 2022 we expect SA inflation to average 6.9%, (inflation is forecast to remain above 7% for the remainder of 2022 before slowing to an average of 5.6% in 2023 with a 2023 year-end rate of 4.6%). Unfortunately, the risk to inflation is still to the upside given a range of factors including trends in global inflation (UK inflation has risen to 11.1%, while inflation in the Euro-area is up at 10.6%), recent increased demands for higher wages, a weaker exchange rate, the potential of a prolonged spike in agricultural and food prices, and upward pressure on administered prices. Under these circumstances, the Reserve Bank is expected to continue to increase interest rates, especially considering the risk of ‘second-round’ inflationary pressure in SA, as well as the broad-based rise in global interest rates. Prior to the latest inflation being released we had argued that the Reserve Bank would hike rates by 50bps tomorrow afternoon, however, the latest inflation reading (especially the increase in core inflation to 5.0%) increases the prospect of the MPC deciding to hike rates by 75bps tomorrow.