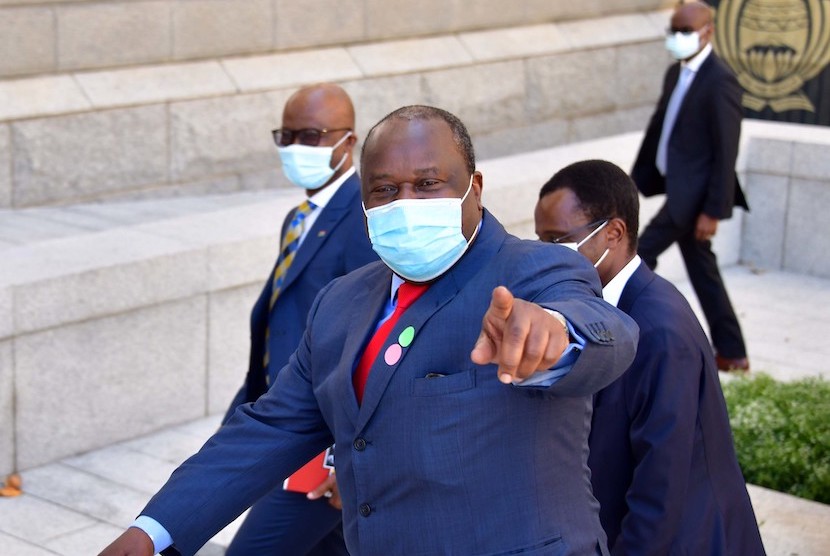 Initially created in 2009 to drum up investment, create jobs and stimulate the economy, the 12J investment scheme is no more.

According to an assessment done by Treasury, the 12J tax incentive has not ‘sufficiently achieved’ its objectives, but rather provided a ‘significant’ deduction in tax for wealthy South African tax payers. According to Treasury, most of the investments that were supported by the tax incentive were ‘low-risk or guaranteed return ventures that would have attracted funding without the incentive’.

National Treasury has gained information from 100 VCC’s (Venture capital companies) and a further 360 qualifying companies in order to gauge the performance of the 12j tax incentive.

R11.5bn had been invested on which, says Treasury, a 100% tax deduction was applicable. R4.2bn was invested at a company level. For 2019/20, the tax accrued from these qualifying companies amounted to R207m, ‘half of which was VAT’, says National Treasury.

‘Based on this information. the incentive seems to give a significant tax deduction to high net-worth taxpayers that cannot be justified given its limited economic impact’.

On the job creation front, these qualifying companies employed 8,239 people, ‘of which 4,035 were in direct employment’. Of the qualifying companies to receive VCC funding, 37% added new jobs to the economy. In a recent article published on BizNews, The 12J Association of South Africa commented that up to 74% of these new jobs were ‘taken up by historically disadvantaged individuals’, with 25% of the investments made into rural areas.

‘Over 50% of the investments appeared to be in low-risk  moveable asset rental structures, low-risk income-producing investments and guaranteed-return real estates’, says Treasury.

Since 2015/16, total foregone tax revenue due to the 12j incentive totals R1.8bn ‘of which R1.7bn went to individuals who had a taxable income and VCC investment above R1,5 million per year’. Prior to the introduction of the R2.5m deduction cap, R745m of revenue was foregone in 2018/19, reports Treasury.

‘Based on this information. the incentive seems to give a significant tax deduction to high net-worth taxpayers that cannot be justified given its limited economic impact’.

‘The incentive has instead provided a generous tax deduction to wealthy tax payers’, said Treasury.

The incentive, said The 12J Association of South Africa, is ‘an ideal existing mechanism that should be leveraged to grow local jobs, retain local investment and develop the transformative gains that have already been made.

Consequently, the 12J tax incentive will not be extended beyond the current sunset date of 30 June, 2021.

‘The incentive has instead provided a generous tax deduction to wealthy tax payers’, said Treasury.