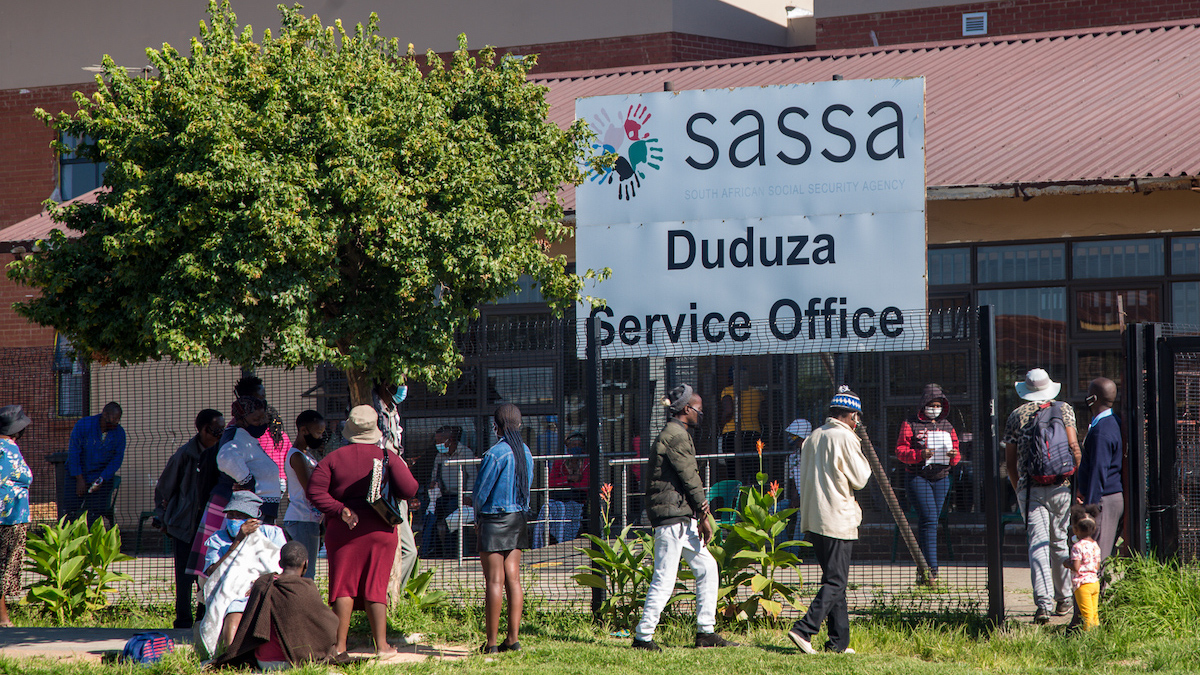 Political incumbents possess a significant advantage. Especially when, like the ANC, they have enjoyed a near three-decade tenancy in the Union Buildings.

On one side, the ANC is benefitting from an embedded belief among voters that despite intense infighting, corruption and abject failure its economic policies, the liberation party is likely to still be running the show after the 2024 Election.

Even more potent, though, is the incumbent’s ability to use the State’s resources to benefit the party. The ANC is a past master on this score – witness public servant wage increases that have driven SA’s Debt-to-GDP ratio by threefold in 15 years to the current record 71.4%.

All of this is once again clearly evident in the thinking and structuring behind today’s Medium Term Budget Policy Statement (MTBPS) which marks the half-way point in the national financial year.

Among the ironies of this complex country is how, despite the socialist ruling party’s anti-business agenda stretching back decades, South Africa’s corporate sector continues to deliver the cash to offset the ANC’s appalling mismanagement of national resources.

Since February’s tabling of the official Budget for the State’s year to end March 2023, corporates have massively over-delivered on their income tax. As a result, Treasury has now adjusted this year’s revenue from companies up R62.6bn, a 23% overshoot. The other major bonuses are also business related, with customs duties lifted R11.5bn (19%) and dividend taxes R5.7bn (+20%).

After adjustments, the bottom line is Finmin Enoch Godongwana had the extreme pleasure of deciding how to allocate a juicy R83bn in revenue overruns. The official spin is that this is being allocated to ‘critical’ issues like Eskom and roads agency Sanral (R23bn).

Any numerate person might have expected him, rather, to use the windfall to pump as much as possible into repaying part of SA’s growing debt mountain. After all, the cost of servicing SA’s national borrowings will suck up R18 of every R100 that Treasury receives in revenue this year. And given the compounding effect, that is growing by at least 7% a year.

But politics appeals to the emotions of voters, especially in developing countries. And the primary intention anyone holding political power anywhere on earth, is retaining it. More so when there’s a watershed election around the corner. And that, for the rational mind, was Enoch’s major driver today.

Given the content of Budgets, I was surprised that at the February event’s presser how much of the media’s questioning was around the special “Covid-19 distress grant,” a R350 a month payout to 7.2m South Africans which was supposed to be temporary. That’s a cool R2.5bn a month, R30bn a year, or more than one percentage point of SA’s 15% VAT rate.

Unfortunately, it has become another reminder that once taxpayers have been burdened with something fresh, it’s never temporary, nor does it stay small. VAT started at 2.5%. The fuel levy began with a few cents a litre.

And with this Covid-justified R350pm grant, those who receive it regard it as a gift from the ANC – not SA’s beleaguered taxpayers.

Enoch’s political masterstroke in the 2022 MTBPS has been to use distractions of a revenue overrun and the need for more bailouts to Eskom, Sanral, Transnet and Denel to quietly confirm the permanence of this pandemic-inspired hand-out.

Although Covid is pretty much in the past, its grant is not. We heard today it will officially continue until at least March 2024. Treasury documents, however, explain that discussions are being held to make it permanent. Then again, did anyone doubt that would be the case?

For more MTBPS insight be sure to join Alec this evening at 7pm. You just need to register for the webinar here – https://attendee.gotowebinar.com/register/2749266579740443662