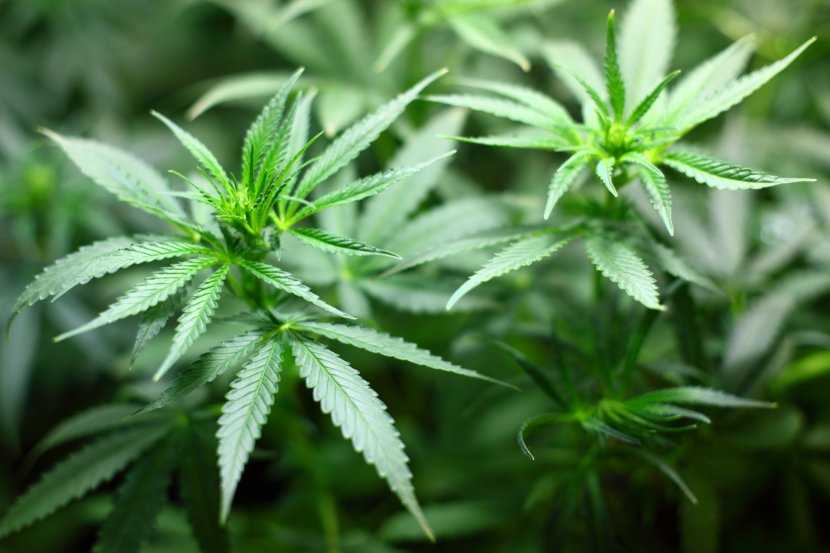 Known for his involvement in South African rugby, the CEO of Labat Africa, Brian Van Rooyen is moving into the ever-growing cannabis industry. He told BizNews Power Hour anchor Jackie Cameron about plans to launch CBD-infused energy drinks. Speaking about the debated medicinal effects of cannabis, Van Rooyen told BizNews about studies done by BioData that have proven the efficacy of cannabis on cancer patients. ‘There is proof that [they] have run studies on stage 4 cancer patients that have been healed’. – Jarryd Neves

Brian Van Rooyen on opportunities within the cannabis industry:

We are just about to announce our energy drinks, which are CBD infused. That’s coming up in the market in the next couple of days. We have sampled it in South Africa. We did a deal with a Miami-based company – particularly on what is happening in the cannabis industry worldwide and the opening of the American market, from a federal point of view. It has been stagnated by Trump’s reluctance to open the market federally for cannabis in the US.

There’s a lot of signs that sees that market opening and that gives a lot of opportunity for the South African companies. Certainly, from our side, with the acquisition of Ace Genetics, a seed bank in South Africa, which has got over 100 different strains of seeds – particularly for the South African market [and it’s] being tested [in] all nine provinces. They’re based in Stellenbosch and we are rolling out that seed bank in our business out in the Northern Cape at the moment.

On the medicinal benefits of cannabis:

Last year we acquired a company called Biodata. It’s a research entity based in East London, headed by Dr Shiksha Gallow. She’s done a lot of studies treating cancer patients and she’s got a lot of documented proof. That’s why we’re starting our observational studies right now. There is also a lot of proof worldwide on the effects of CBD. GW Pharmaceuticals launched its first FDA-approved drug for epilepsy – Epidiolex – last year, for example.

On treatment studies done at Biodata:

We’ve got a lot of treatment studies that have been done at Biodata. There is proof, that [Dr Gallow] has done studies on stage 4 cancer patients that have been healed. Obviously, it is something that doesn’t necessarily sit well with the big pharma companies, because it’s a natural product. We are now moving into a territory where we’re looking at replacing opiates – which has become a very addictive medication in the US with huge legal challenges against companies with cannabis.

The one thing that we know is that you cannot overdose on it. I’m just giving you the advice of what a medical doctor tells me. Not only a doctor in medicine, but also a PhD in the study of cannabis. And that’s what Dr Gallow tells us.

On the other medicinal uses of cannabis:

It also deals with excessive and severe pain. Dr Gallow has been prescribing under the regulations, as you need to bear in mind that your psychoactive and your THC is still classified in many countries – including South Africa – as a narcotic. So it’s still illegal to use that over the prescribed amount by the South African Health Regulation Authority.

We’re about to make an announcement on our botanicals business in the Northern Cape, which we’ve just concluded. I’ve mentioned Ace genetics. The big thing is the retail outlets, so that people can get the products. We’ve got applications signed up – applications for over 35 stores at the moment. We’ve got four opened, with two more opening in the next couple of days. That includes Melrose Arch and Umhlanga. We’ve got Hartbeespoort Dam going. We’ve got Tyger Valley going and we’re hoping that we will be opening over 20 stores this year.

What investors should be getting excited about is that your biggest market has been closed. That is why a lot of Canadian companies – who have felt the pinch out in Lesotho –  are now reeling from Covid and the fact that the American market was closed. The American market is opening and we want to be part of that. It was for that reason that we’ve concluded a deal – the details of the deal will be announced in the next couple of days – with a Miami-based company that has got all the products that we need. From petcare, anxiety, sleep disorders, cooking and even biltong. Energy drinks are the main thing, for sports. Soda’s and iced teas, too. We’ve got a range of iced teas that we’re about to release in the market.