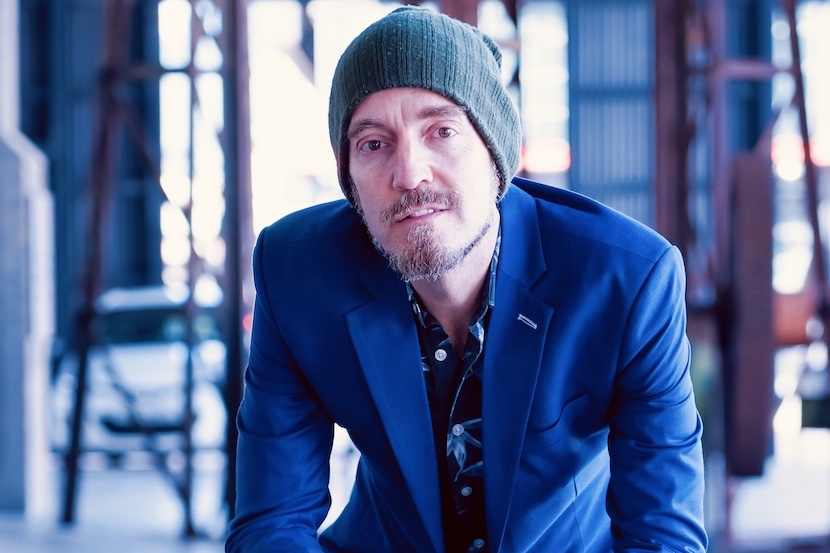 It is now legal to cultivate a small amount of marijuana for personal use since the 2018 Constitutional Court ruling. This has led to a proliferation of ‘grow clubs’ and an enthusiastic group of people eager not only to cultivate for own use but to put pressure on the government for the commercial use of cannabis. Supporters of commercialisation include Finance Minister Tito Mboweni who is eager to lay his hands on taxes from the industry. A new cannabis academy has been established in Johannesburg, called the Cheeba Cannabis Academy that wants to train skilled people who want work in the industry. The CEO and Founder of Cheeba, Trenton Birch, told BizNews that he is confident that it will grow into a multi-billion rand industry despite the current regulatory hurdles. – Linda van Tilburg

It certainly is the first for Africa, which is hard to believe sometimes. We launched eight months ago as an online offering. Obviously, launching a physical campus in the middle of Covid wasn’t the best way forward. So we went straight online – although we are launching a physical campus just outside of Johannesburg in a month and a half – at the beginning of April.

I have almost 12 years experience in the education space. It’s something I’m very deeply involved in. I used to run a creative media school and have built three campuses across South Africa for a non-profit I’m involved with, called Bridges for Music. I’ve had an interest in cannabis for many years. It’s always been part of my life. I come from the music industry originally and cannabis and music are very closely related. I looked at start a cannabis company probably five or six years ago, and I just realised the timing wasn’t right.

As I saw things start to change, I decided to go on a cannabis journey. We’ve been going for eight months, although we spent about a year in R&D. I went to California Europe and Spain, just to really dig into the international market space [and] to get an understanding of how it works there. We’re going full throttle at the moment. We opened this physical campus, which has accommodation for 190 students. It has swimming pools, squash courts, wild monkeys – it’s this beautiful space which is very isolated from the rest of the world. That’s where we’re going to build what we hope will become the the premium cannabis educator/space on the continent.

On the courses that will be offered:

On the campus, we are starting out with a four month course – which includes a one month internship. So you do three months on the campus and then we place you into an internship in the industry. That course is split into three different verticals. One is growing – you need to be able to grow from seed to harvest in a three-month period. You will need to be able to grow companion plants, which are plants to grow with cannabis to help protect naturally from pests, etc. So if you can’t grow a tomato by the time you finish the course, you won’t pass.

Then we have a medical cannabis section. We have a partnership with a US company called Medical Marijuana 411, who are the top of their game for online content pertaining to the medical cannabis space. So we license that content in. We’ve repurposed it so that it has relevance to the South African market and that allows us to bring in the latest IP coming out of the States. We don’t have the backbone of a cannabis medical industry, so it made sense to go to the belly of the beast and take curated [and] credible content that’s already accredited in several states in the US

The other part is more entrepreneurial based. Within that entrepreneurial space, you’ll learn the full supply chain management of cannabis and you’ll learn about extraction, testing [and] you’ll also learn about food security, permaculture, project management – things that you can use within that space. We’re not teaching people to get jobs. We’re teaching people to be entrepreneurial and to be able to get into a job and navigate that space, with these skills that we’ve given them. Ultimately, no one really knows how fast each section of the industry is going to roll out and where the demands will come for staff. We have our ideas, but we’re not sure.

On whether there will be an industry in SA:

I hope there’s going to be an industry. It’s a good question. Internationally, it’s a multibillion dollar industry already. From an international trend perspective, it’s going to happen everywhere in the world. It’s just a question of time. Obviously, the quicker we get to market, the more opportunity we have to dominate the market in Africa and to potentially export – we can grow a lot more cost effectively than they can in Western countries and colder countries.

There is already an industry. Legislation is a big problem. The government have been incredibly slow and in their defense, they are also dealing with a pandemic and economic crisis at the moment. We are gentle in terms of wielding the stick at them. At the same time, you know, this is an industry that we desperately need to bring online, because it has the potential to impact positively on our economy. It’s certainly not the silver bullet. It’s not going to save the South African economy, but it can contribute significantly towards job creation and revenue generation – especially if we start to export and import foreign currency.

On the Cannabis for Private Purposes Bill:

The bill was passed originally – in September 2018 – and then a new bill was tabled, I think, six months ago. As the cannabis industry, we pretty much threw it out. We said, ‘you guys have not consulted with the industry. A lot of what you’re putting in here makes absolutely no sense’. One of the biggest debates that’s happening in South Africa at the moment is how do we ensure that corporate capital doesn’t take over the industry and and monopolise the industry – which in this country just cannot happen.

On support from Tito Mboweni:

He’s very overt about the value. Obviously, with his economic hat on, he’s no fool. He can see the potential. But again – with the political kind of discourse we have in South Africa – there’s not really a united voice. Everyone’s scrambling. Both the Western Cape and KwaZulu-Natal-Natal want to be the champion of cannabis. There’s a lot of people scrambling in a lot of different places.

I think this whole saying about this green rush – I think is very misleading. It is not a green rush. There is money to be made, but it is going to take time. There are a lot of loopholes to jump through and it’s not easy making money in the cannabis industry, even if you’re growing. I get people phoning me all the time saying, ‘I have a farm’. To which I reply ‘well, have you ever farmed anything?’ Often, they say, ‘no, but I have land’.

Well, go and farm or grow something first, or find an expert that can do that. Everybody thinks they can do it. It’s one thing to grow six or seven plants at home. It’s another thing to scale it up to a 1,000 plants where the stakes are much higher. People have an unrealistic idea of what the cannabis industry is.