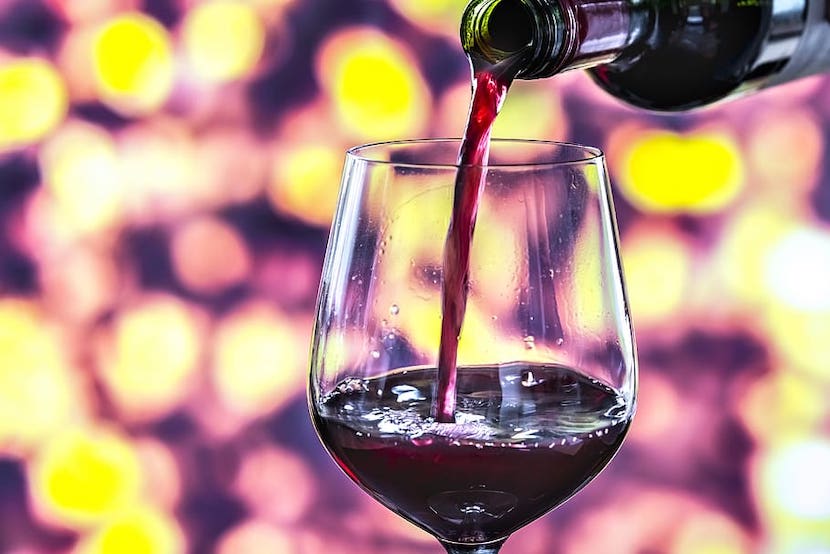 Joining Carrie Adams in her ‘naughty corner’ is Wendy Appelbaum, a prominent South African businesswoman and chair of DeMorgenzon wine estate. The generous philanthropist weighs in on the massive impact the various alcohol bans have had on the alcohol industry in SA. – Jarryd Neves

Wendy Appelbaum on the alcohol ban imposed over the Easter weekend:

You can’t micromanage your population. It’s ridiculous, this is a democracy – and what they’re doing to the wine industry is absolutely unacceptable. I’m at a loss for words.

On the black market for alcohol and cigarettes:

[The ban] just pushes it underground. I don’t think it’s been as accessible as you’d think. I think there’s lots of black market [activity]. What happens, unfortunately, is that the prices go up. There’s an unfair bias against the poor and the rich get whatever they like – and they pay for it. What happens is that the government, the fiscus and the revenue services don’t get taxes for it. It’s exactly what happened with cigarettes.

Do you think anybody smokes one cigarette less than they did? Only the people who could not afford to buy on the black market.

On the damage to the alcohol industry:

It’s enormous. We lost 40% of trading in South Africa. The industry is worth R7 billion a year. We could only trade for 38 out of 52 weeks – and that was on the local market. The numbers that are bandied about are so enormous. It could be in the region of R3 billion. 200 000 jobs lost. And let me tell you about those 200 000 jobs. That’s 1 million dependents. At the very least. we’re going five [dependents] per family.

On the ban of exporting alcohol:

The thing that actually freaks me out was the completely ridiculous ban on exports, by Dr Nkosazana Dlamini-Zuma. She has got an issue with alcohol. It’s quite ridiculous. It’s so stupid not to look at the effects – the knock-on effects down the line.

I can tell you – from my own experience – my own business was saved by exports last year. I think every cloud has got a silver lining. I will tell you that exports increased exponentially this year. Those are the wines at the top of the market – your premium and super-premium wines. They really did well. There was a conscious effort to try and save the South African wine industry. If we look at the advantages that we have and the gains we have made in the international market, I think it’s not so bad.