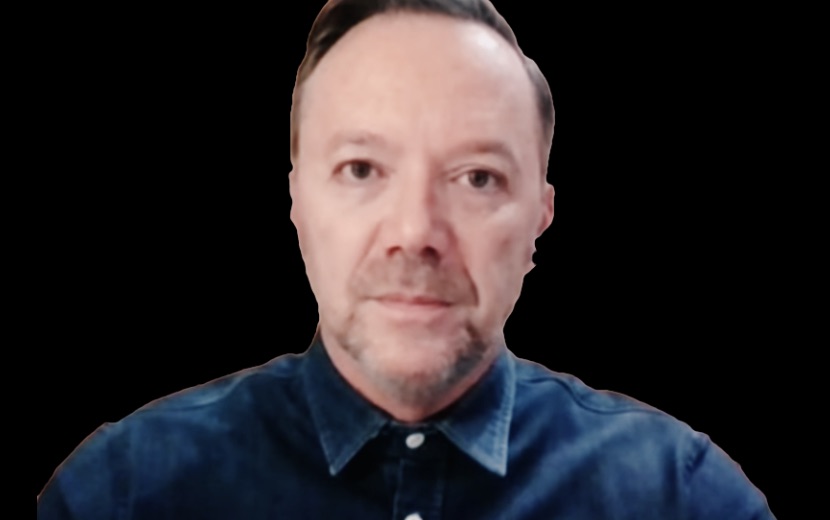 The term “identity politics” was first coined by Black feminist Barbara Smith and the Combahee River Collective in 1974. Identity politics stemmed from the need to restructure movements that had formerly prioritised the monotony of sameness over the strategic value of difference. Almost five decades later, however, putting identity politics into practice has become problematic – criticised by some as being more divisive than unifying. It brings to mind the proverb, ‘the road to hell is paved with good intentions.’ In this article by Simon Lincoln Reader, a London-based technology investor and popular columnist at BizNews, Reader provides an entertaining and thought provoking perspective on Cape Town mayoral candidate Brett Herron and his woke approach to identity politics. While identity politics may have emerged as a noble emancipatory mode of political action and thinking, Reader argues that Herron could do with looking to former mayors like Helen Zille and, in particular, Antanus Mockus – the Mayor of Bogotá, Columbia in the 1990s. – Nadya Swart

Advice from Colombia for Brett Herron

Until a few months ago, Brett Herron, GOOD’s candidate for Mayor of Cape Town, had a Twitter masthead that stated: “Hello, I am woke”. Why did he do that? I think because “Hello, I am a suicide bomber,” had already been taken, so he went with the next most offensive thing. Happily his masthead has changed, perhaps because he’s been persuaded to seek constituency wider than just UCT humanities graduates.

By all accounts Brett is principled, committed, competent and likeable – but some of his positions are odd, if not downright absurd. Firstly, his inability to even entertain why a growing quarter within the Western Cape would want independence is daft, and should have been resolved before he mouthed off about it by the manner in which the residents of the most impoverished, crime-ridden district (Nyanga) refused to pile on in July’s riots. The vast majority of Nyanga’s inhabitants, deserted by a conveyor belt of wretched officials, wouldn’t dream of being co-opted by one or more of Jacob Zuma’s demented children.

Secondly, in an article published on Politicsweb, he bemoaned the “cold heartedness” of the Cape Town City government – because it “doesn’t buy into new pronouns”. Er, excuse me? If you couple this bizarre, um, “injustice” to other statements he uttered in an interview with Cape Talk, it could all be rinsed from one of Sadiq Khan’s hourly Twitter platitudes. And Sadiq Khan is a very, very bad mayor.

The world doesn’t need another bad mayor. There’s already Lori Lightfoot in Chicago, who is like a sadistic controller of a real-life game of Street Fighter. There’s already that departing buffoon Bill de Blasio in New York – the human equivalent of that pan pipe music Telkom used to subject queuing customers on its hotline to. There’s already Jenny Durkin in Seattle, whose “summer of cooking and diversity” in 2020 turned out to be more a feral rape and murder festival, and possibly the worst of them all, Ted Wheeler in that shithole Portland, a man (hysterically) hated by Antifa – the very death cult whose existence he groomed.

There have been some very good mayors. Helen Zille, winner of the world mayor of the year in 2008 was very good (don’t listen to a word that data monkey Chris Roper says – his only accomplishment has been to set the M&G on its current downward spiral). Boris Johnson was a much better mayor than he is a Prime Minister. Long before PRIDE was royally fisted by commercial opportunism, Johnson’s advocacy of rights was feature step toward modernising London. It’s one of the few things that he got right.

If Johnson and Zille are too unfashionable for Brett, then there’s an example from South America in the 90s he might find more appropriate.

Antanas Mockus was born in Bogotá, the child of Lithuanian immigrants. A maths prodigy, he was fortunate in that no social media existed at the time, so unlike Khan he actually had to work – not just punch vacuous copy-n-pastes into an app all day.

And his work as mayor was remarkable. He was a genuine environmentalist, not a Twitter one, and found appealing ways to stop the city’s residents wasting water. At the time Bogotá was in the grip of the cartels – second only to Medellin, but Mockus didn’t try and hug the kidnappers. Instead he teased them using mime artists and street performers and when they couldn’t handle the persistent humiliation, they buggered off. Mockus was a lefty of the old order, meaning he had agency of both common sense and imagination. By the time he left office, Bogotá was one of the safest, happiest cities on the continent.

But the best of Cape Town’s mayoral election may yet come. Rumours are the Freedom Front Plus might field a candidate of colour. Please, please do so – and light a Roman candle under the sizeable buttocks (“body positive”) of identity politics.