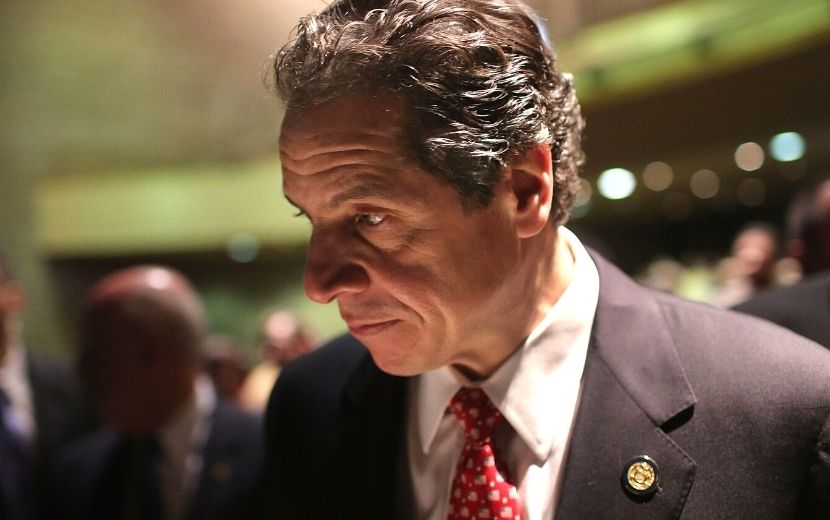 In December 2020, women started coming forward with sexual harassment accusations against Andrew Cuomo who served as the Governor of New York for a decade. This week, Cuomo resigned as Governor amid the allegations – a fall from grace of a man who is said to have loomed large over the City of New York. In this article by Simon Lincoln Reader, a London-based technology investor and popular columnist at BizNews, Reader explains how this single incident ‘comes close to explaining everything that is corrupt about a way of thinking.’ True to form, Reader provides a unique and thought-provoking perspective on the situation, stating that; ‘In the wider arc of Andrew Cuomo and his supporters, there are undeniable signs that the thing that claims to be advancing western civilisation is actually the thing intent on breaking it.’ – Nadya Swart

Occasionally one incident comes close to explaining everything that is corrupt about a way of thinking.

The incident in question is the resignation of the Democratic Governor of New York State, Andrew Cuomo, son of former Governor Mario and brother of the insufferably crap CNN anchor Chris. This isn’t an analysis of his alleged crimes or his place in the American political order: there are hundreds of thousands of Guardian or Beijing24 readers who revered him, and possibly still do. Rather, this is about the systems that enable liberal politics to the point of impunity.

To liberals, Cuomo was science’s candidate – the man who declared he would punch President Donald Trump at the same time as he was lamenting partisanship. During the height of 2020 rona, Cuomo would feature in cringeworthy interviews with his brother on the latter’s primetime show. The exchanges were typically liberal: unfunny, infantile, fawning – and above all, insincere, for whilst they giggled about the elder Cuomo’s sex life, he was marshalling elderly infected citizens from hospitals into care homes, then underreporting deaths in these locations by as much as 50%.

But adoration was irresistible. Even with the long failed history of celebrity political judgement – even with badly contained rumours that Cuomo was a creep – talk show hosts and journalists couldn’t stop themselves falling over him. Trevor Noah, Stephen Colbert, Vogue magazine, the pedophiles at the Lincoln Project – even Joe Biden – all kneeled in amazement. Now most, if not all, of these people are told what to say; trying to identify (and subsequently punish) the force that determines this is the hard part.

It is the same force that permitted long relationships between high profile Democrats and Harvey Weinstein and Jeffrey Epstein (the latter was particularly close to Bill Gates), that established Washington’s flourishing environment of political lobbying and ensnared the media into stenography. With its consent the most divisive pathogens man has known to date – CRT and intersectionality – have infected social cohesion, traditional religion and the family unit. Cuomo and many other people like him will all parrot the force’s boast that humanity is paramount. Then they treat individuals appallingly.

Whataboutery is the reflex now, in particular: but what about Donald Trump and right wingers? The problem here is that whilst there are entirely legitimate reasons to loathe Trump (as one example, his support of Saudi Arabia’s campaign against Yemen), liberals and the force that directs them do not seize upon them. Instead he is despised for opposing the worst excesses of progressivism – things like supporting police and loyalty to biological norms.

Hypocrisy is not the issue. In the wider arc of Andrew Cuomo and his supporters, there are undeniable signs that the thing that claims to be advancing western civilisation is actually the thing intent on breaking it.