More and more U.S. investment money is flowing into inflation-linked bonds as American investors begin to worry about the possibility that inflation is on the rise. This is an interesting development. Since the 2007 financial crisis, most monetary fears have been focused on the possibility of deflation. Investors have struggled to find yield, piling into … Read more

By Jackie Cameron In a surprise about-turn, one of the UK’s most closely watched fund managers has dumped the shares of HSBC – just a few weeks after publicly announcing his enthusiasm for the stock. Neil Woodford today disclosed that he has sold his fund’s position in the stock. He cited worries that the bank … Read more

By Felicity Duncan I am constantly amazed by how many people – smart, sensible, high-functioning adults – get caught by investment scams. Time and again I met people or hear from people who have bought into some or other pie-in-the-sky investment scheme and lost their shirts when it turned out to be a con. These … Read more

By Jackie Cameron I am a relative latecomer to embrace the products put out by the Steve Jobs empire, but have quickly converted to becoming an Apple junkie over the past three years. Like other Apple addicts, I love my iPhone and MacBook Air. My children love their iPads. Among their many attributes that keep … Read more 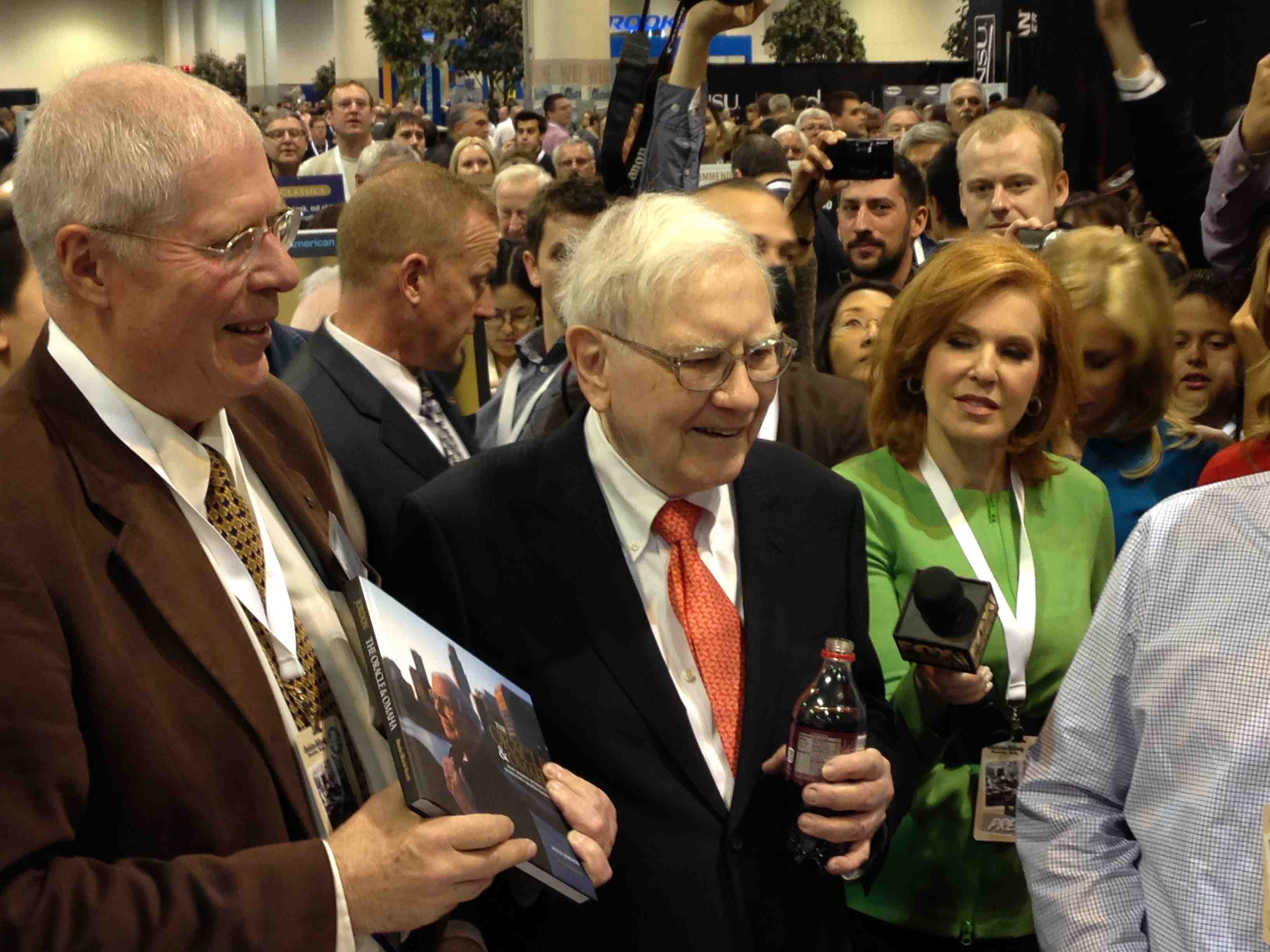 Berkshire Hathaway chairman Warren Buffett (right) is close to the Obama Administration. He supported Obama ahead of his first Presidential Election and is a confidant on important economic issues. Buffett has also been the flag waver for a proposal to ensure every American earning over $1m pays 30% of it in tax. But if media … Read more

It’s very easy to get overwhelmed by all of your investment choices these days, especially now that tools like Standard Bank’s WebTrader allow you to invest directly in pretty much any stock anywhere in the world that catches your fancy.

By Jackie Cameron Although Exchange Traded Funds (ETFs) are best known for tracking share indices, there are many ETFs that enable investors to add global fixed income assets to portfolios. This means it is incredibly easy for you to build your own multi-asset fund that has geographic diversification. ETFs are securities that trade like shares … Read more