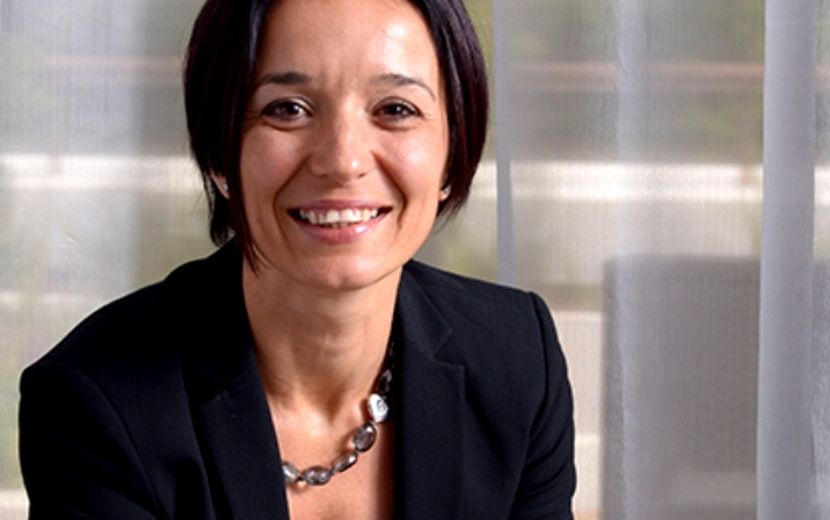 On Tuesday, David Masondo, South Africa’s deputy finance minister, suggested that investors forgive about R146bn of sovereign debt in exchange for Eskom – the national power utility – meeting climate targets. This very controversial proposal, which Masondo termed a debt-for-climate-swap, would entail a portion of national debt, which he suggested could be R146bn, being forgiven by new or existing creditors. The National Treasury has reportedly said that Masondo’s comments are his personal views and not policy. Nevertheless, Masondo’s statement raised many questions about the potential repercussions of this proposal – should it become policy. In a bid to obtain more clarity on the matter, BizNews founderAlec Hogg spoke to Olga Constantatos, the Head Of Credit at Futuregrowth Asset Management, who said that Masondo’s proposal ‘actually raised more questions than answers.’ – Nadya Swart

So I think it’s confusing not just to you outside of the financial markets, it’s confusing to us even in the financial markets – it’s not clear actually. In fact, when I read the article this morning – and that’s the engagement that I’ve had, I didn’t listen to the actual speech that he gave – it actually raised more questions than answers. And so it’s actually not clear what he means. It certainly is the first time that that wording of debt forgiveness or writing off of debt, I can’t remember the exact phrase that he used, has been applied to the Eskom debt problem. And it’s just not clear what exactly that means.

You know, certainty for investors; we have invested – from a Futuregrowth perspective – pension fund money into Eskom. And to speak about our clients effectively taking a loss on that is obviously of great concern. And so I think, you know, before we jump to any conclusions, I think it would be important to get some clarity on what exactly is meant by that. There’s a few things that we can agree on; I think we can agree Eskom’s debt is unsustainable – a solution does need to be found. We think that the move to greener forms of energy is a very definite necessity for our country and for the planet, frankly – but the mechanisms of how we achieve both of those aims is, I guess, what we need a lot of clarity on.

On what writing off almost R150bn in debt would mean to people whose pension funds Futuregrowth Asset Management looks after:

Well, if it was to come to pass, it would mean they would take a loss, right? So, to the extent you had, I don’t know, 10% of your portfolio invested in Eskom debt and all of that got written off – you would have 10% less assets. So it’s an immediate write off. It’s very, very concerning. I think what’s not clear as well is that the bulk of Eskom’s debt is actually government guaranteed. So, how do you write off government guaranteed debt? It’s just not clear what would happen. I would like to think that’s not what he meant, certainly all the discussions – or certainly the public pronouncements on this point – historically have never spoken about this particular point around a write-off or some form of debt forgiveness as yet.

And so it is definitely something that’s new. What has been spoken about is Eskom accessing climate finance, Eskom being able to get cheaper finance in return for meeting commitments that actually as a country we have made anyway in terms of lowering our CO2 emissions and even maybe accelerating those. But those discussions previously – well not even discussions, it’s really been things in the press that have been floated – have been speaking about relieving some of Eskom’s debt and that going onto the sovereign’s balance sheet. Those are the ideas that have previously been floated. Nothing really about the debt forgiveness. This is the first time.

On the relation between Eskom’s debt and South Africa’s sovereign debt in this context:

On whether Masondo is flying a kite for South Africa to write off R150bn of the country’s debt so that Eskom can then go off and do green energy:

To be honest, I don’t know. I don’t know what the intention behind it is. The understanding also that we have is that Eskom doesn’t necessarily have to be the generator of green energy. What’s happened historically is that Eskom’s had three divisions; it’s had generation, it’s had transmission and then distribution. And it’s generating fleet has effectively been the coal fleet. How we as a country have gotten more green energy is through the renewable energy program, the REIPPPP program, and that has really been a series of independent providers that have set up wind and solar farms that then basically sell that electricity into Eskom.

So Eskom is effectively the buyer of the electricity, Eskom is not the generator of that green electricity. And so I guess what’s not clear to me certainly is whether it is envisaged that Eskom is now going to be, on its own, a green energy provider. That its generation mix is going to move, which it must away from coal – but are they going to actually be the builder of new renewable energy plants or are they going to, through REIPPPP, enable private producers to set up wind and solar and CSP whatever farms and they would continue to buy the energy there. So it’s really around Eskom’s role into the future. Are they still going to be the sole provider of electricity generation in this country or are they going to look to decentralise effectively generation – as a lot of big utilities throughout the world have actually done quite successfully.