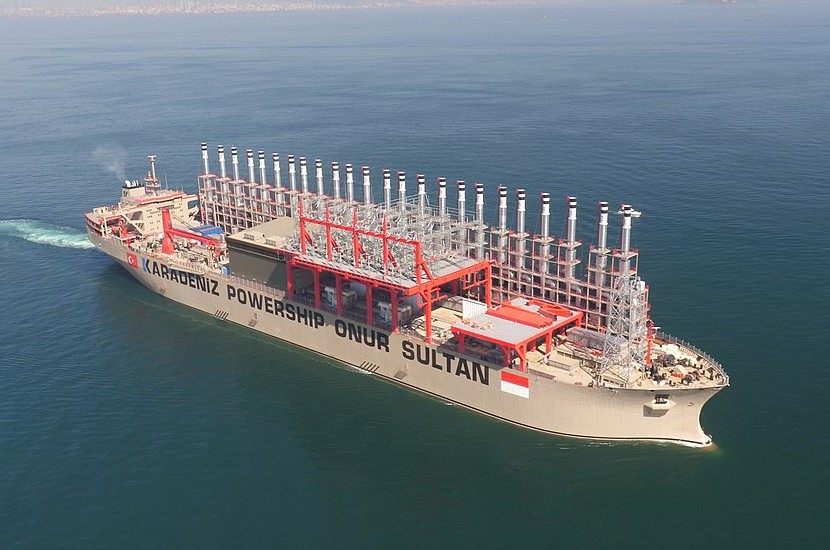 The decision by the National Energy Regulator of South Africa (NERSA) to grant Karpowership SA independent power producer generating licences is squarely in the crosshairs of the Organisation Undoing Tax Abuse (OUTA).

On Thursday, OUTA announced it had filed papers in the Pretoria High Court earlier in the week, seeking to review and set aside the regulator’s decision to grant Karpowership three licences to generate over 1,200 megawatts (MW). OUTA’s executive director Adv. Stefanie Fick said they would be approaching the court in terms of the Promotion of Administrative Justice Act. Fick added that OUTA will argue NERSA’s decision – granted in late September 2021 – was irrational, unreasonable and taken without due regard for all relevant information.

“It is submitted that NERSA has displayed a cavalier attitude towards statutory compliance and public concerns throughout its decision-making process to award generation licences to Karpowership. By doing so, it has failed to properly exercise its mandate in terms of the ERA [Electricity Regulation Act] and fulfil its oversight functions of regulator without the necessary independent checks and balances to ensure that the interests of electricity suppliers are balanced with the interests of customers, the public and the South African economy,” said Fick.

OUTA’s energy advisor Chris Yelland explained the bid price stated in April 2020 was R1.50/kWh but “independent expert witnesses will attest in due course that the price today, based on the price of gas … would be closer to R5/kWh. We have seen massive increases in the price of gas driven by the crisis in the energy market globally, most particularly related to the Ukraine/Russia war. The risks of gas prices [increasing], just over the last year, would have resulted in increases in tariffs billed by Karpowership several times.”

Fick added that when NERSA granted the licences, there were certain legal and regulatory requirements that Karpowership had failed to meet.

There is also concern about the regulator’s lack of transparency on the financials considering the pricing structure of tariffs is dependent on the US dollar price.

NERSA said it has noted OUTA’s media statement indicating its intention to litigate on the matter.

“OUTA’s media statement indicates that the application was filed with the Pretoria High Court on Tuesday, 26 April 2022. NERSA has not yet received the court application. However, once NERSA receives the application, NERSA will study it and advise whether NERSA will be opposing the application for judicial review within the required time frame and following due process,” the regulator said.