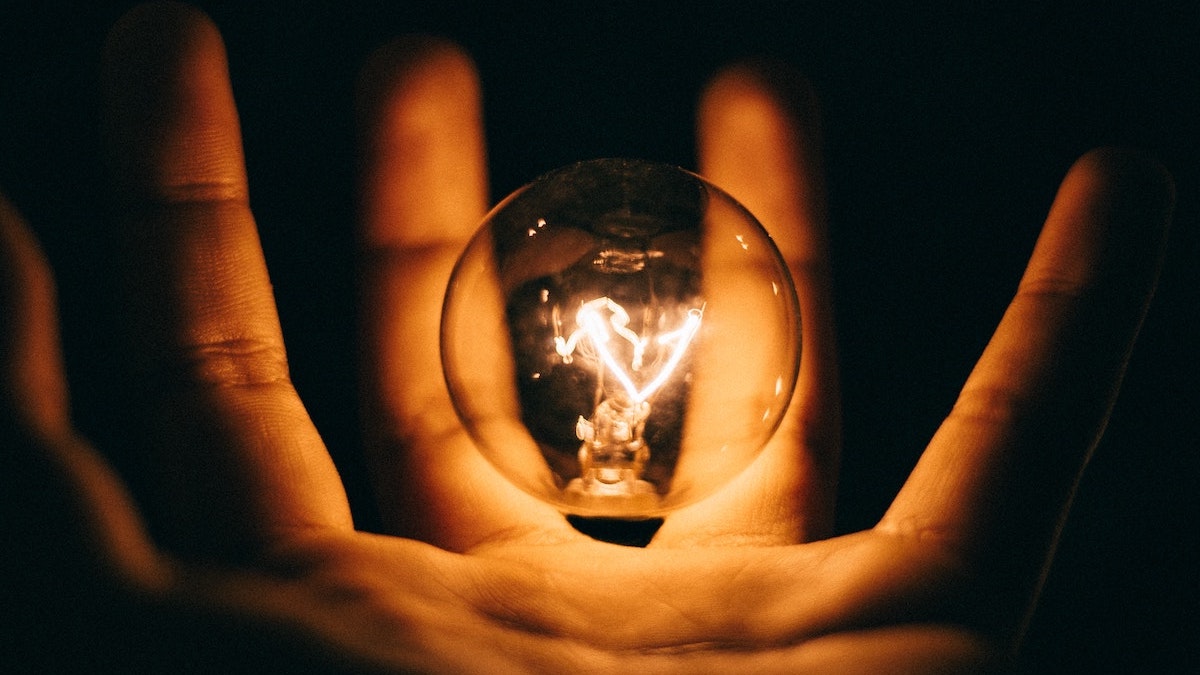 According to Solidarity, Phase 6 loadshedding could soon become the norm and if the current trend continues, more extreme phases will be part of our future. South Africa’s generation capacity is currently 9,7% lower than in 2012, while the population has grown by more than 8 million people. The union believes if the private sector can seize the opportunity, it could bring about a power revolution and calls on developers, shopping malls, big companies, residents’ associations, entrepreneurs, major farmers and others to submit applications for the generation, distribution and sale of power. It is the right thing for the country, he says. – Sandra Laurence

Solidarity has also announced that it plans to become involved in power generation itself through the development company Kanton of which Solidarity is the main shareholder.

“Our members’ jobs and incomes are being destroyed on a large scale as a result of the power crisis. The biggest act of job protection we can undertake right now is to do everything possible to feed power into the system,” Solidarity chief executive Dr Dirk Hermann said.

According to Solidarity, the regulations for large-scale private power generation have been amended. This gives effect to President Ramaphosa’s announcement that up to 100 MW can be generated with a permit and without needing a licence. There are no further statutory restrictions. Solidarity will also submit a parliamentary petition to get any possible obstacles or barriers out of the way. Due to a major lack of political will there is, however, still uncertainty among entrepreneurs and power producers.

If the private sector can seize the opportunity it could bring about a power revolution. If we continue to place our hope in Eskom and the state it will result in a power depression. “We call on developers, shopping malls, big companies, residents’ associations, entrepreneurs, major farmers and others to submit applications for the generation, distribution and sale of power. It is the right thing for the country, and it offers commercial opportunities. The new electricity sector can create thousands of new jobs directly and millions indirectly,” Hermann said.

The call comes in the wake of a report by the Solidarity Research Institute (SRI) which shows that from now until 2035 South Africa will have to generate almost as much power coming from the private sector as the whole of Eskom is producing at the moment. The crisis is exacerbated as South Africa will lose generation capacity of 22,000 because coal-fired power stations will reach the end of their life between now and 2035.

According to Connie Mulder, Solidarity Research Institute head, Phase 6 loadshedding will become the norm and if the current trend continues, more extreme phases will be part of our future. South Africa’s generation capacity is currently 9,7% lower than in 2012, while the population has grown by more than 8 million people.

Solidarity also announced that it will establish a help desk to help applicants applying for permits. Solidarity will also urgently investigate training in power generation and developing of components to stimulate generation of power.

“We are convinced that the barriers for private generation of power will break. We want to prepare for it by becoming involved with power generation on small-scale and by creating skills. The private sector must now remove all possible bottlenecks. Only if there are many different types of applications will all the obstacles to private power generation be removed. We believe this crisis has created a will for private generation of power with the government. NERSA must do everything possible to remove all the obstacles. The processes must be without any obstacles. If there exist any administrative bottlenecks, we will also be prepared to remove those through litigation,” said Hermann.

According to the SRI’s report, the government’s Integrated Resource Plan (IRP) is flawed and incomplete. Even if the plan is 100% successfully implemented, it will be completely inadequate to solve the power crisis. In addition, the government does not have a history of successful implementation.

The report recommends that all barriers to deregulation should be removed, that skills to meet the new demand in the private sector be provided and that a tariff system favourable to small-scale power producers developed.

The SRI report also describes in detail how Vietnam, with a similar energy landscape to South Africa, has shifted from major energy shortages to huge energy surpluses. Their strategy was a break with the monopoly of state-controlled generation and the drastic entry of private and especially small-scale power producers.

“We do not have to reinvent the wheel from scratch. Countries such as Vietnam have shown that the solution to undersupplied power generation will be found on the roofs of ordinary citizens rather than in the corridors of major government projects. Technology in electricity generation has changed radically, and with the right steps we will be able to resolve load shedding within a year,” Hermann added.

Solidarity emphasised the importance of a functioning Eskom, however, and said that all solutions would have to be complementary to Eskom’s efforts and would not be able to replace the state institution.

“Leaving Eskom out of the conversation regarding the future of electricity in South Africa would be dismissive of the extent of the coming power crisis – it would not be the one or the other. We need everything. Eskom is currently facing huge challenges in terms of corruption, capacity and finances. Eskom must be stabilised by locking up the crooks, firing the bad guys and paying off the debt.”

In light of this, Solidarity will continue to lay criminal charges against state capturers and, once again, submit a list of skilled and willing engineers to Eskom and the Minister. “The only way for Eskom to overcome its financial predicament will be if the economy grows, and the only way the economy can grow will be if power generation is decentralised. Eskom must become a role player in an exciting and competitive energy sector in order to return to profitability and stability,” Hermann concluded.

To view the full report by the SRI, click here.