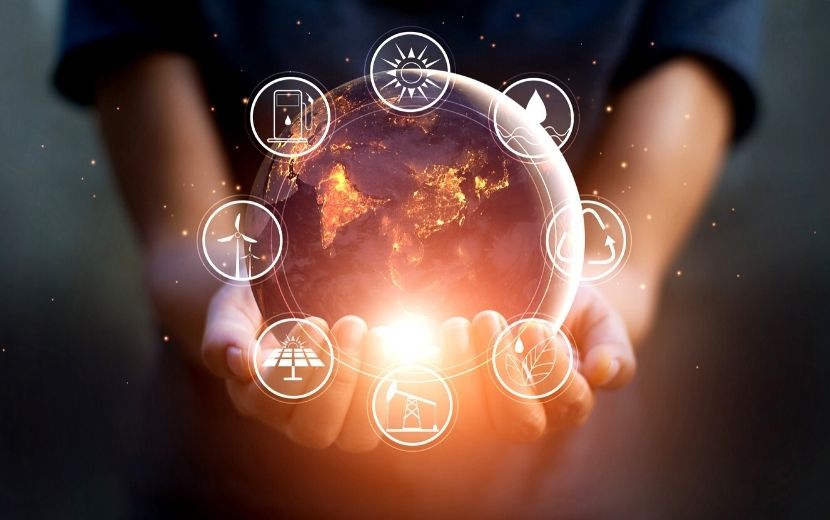 With the implementation of intermittent load shedding by Eskom and exorbitant electricity bills, South Africans enjoy neither sustainable nor affordable power. In this article, MTN’s general manager for engineering Zoltan Miklos explains how he was able to to reduce his electricity bill to below R1,100 per month using a cost-effective solar backup system and power-saving techniques. This is especially significant considering the fact that Miklos has a household of four people. With some individuals in Cape Town paying well over R1,000 per month for electricity for modest single person households, Miklos’ power-saving techniques are certainly something to look into. This article was first published on MyBroadband. – Nadya Swart

How Zoltan Miklos slashed his electricity bill to R1,100 per month

MTN’s general manager for engineering Zoltan Miklos has reduced his electricity bill to below R1,100 per month using a cost-effective solar backup system and power-saving techniques. Apart from being an experienced telecommunications executive, Miklos is also an expert in electrical systems and energy efficiency.

MyBroadband spoke to Miklos about his setup at home, and he gave tips on how to implementing a similar system at your home.

Eskom recently implemented an average tariff increase of 17.8% on electricity supplied to municipalities, while its direct customers have paid 15.06% more since 1 July 2021. Municipal customers in Cape Town, Johannesburg, and Durban pay between 13.48% and 14.59% more than last year.

With Eskom expected to hike prices further in the coming years, and with the constant threat of load-shedding looming, many homeowners have resorted to self-generating power and battery backups. Large solar PV and battery installations can be expensive, with costs taking a long time to recoup. At the same time, smaller solutions can be ineffective. 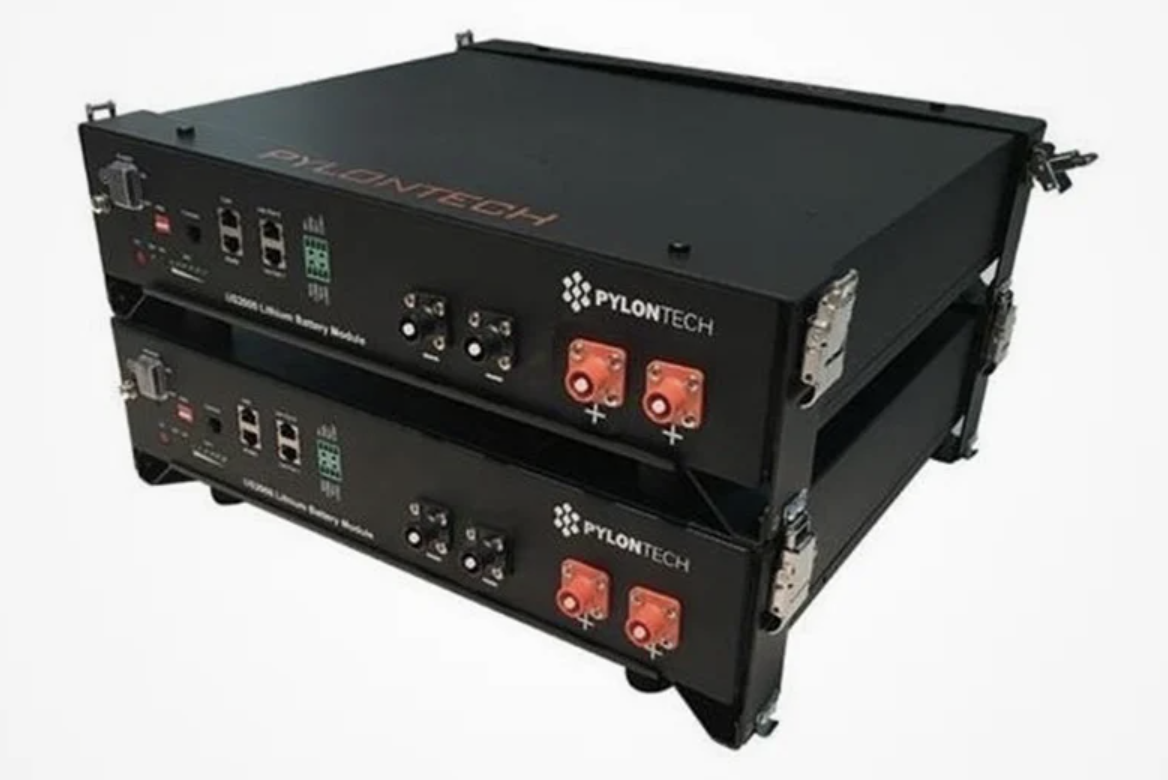 To do this, he installed an energy meter on the incoming feed to his house to measure energy consumption. This allowed him to set the best times on his system for the house to draw power from either solar, his batteries, or the grid. “For example, I schedule certain loads to take advantage of solar output during the day, such as the pool pump,” he stated. With the data provided by the meter, you can also see which appliances use the most electricity. Miklos said appliances with a motor or heating element are the prime suspects.

“Electrical geysers, ovens, heaters, pool pumps are major culprits; to a lesser extent, hair-dryers because they are not on for long enough,” Miklos said. To reduce the impact of some of these appliances on his usage, Miklos shifted several appliances to gas. 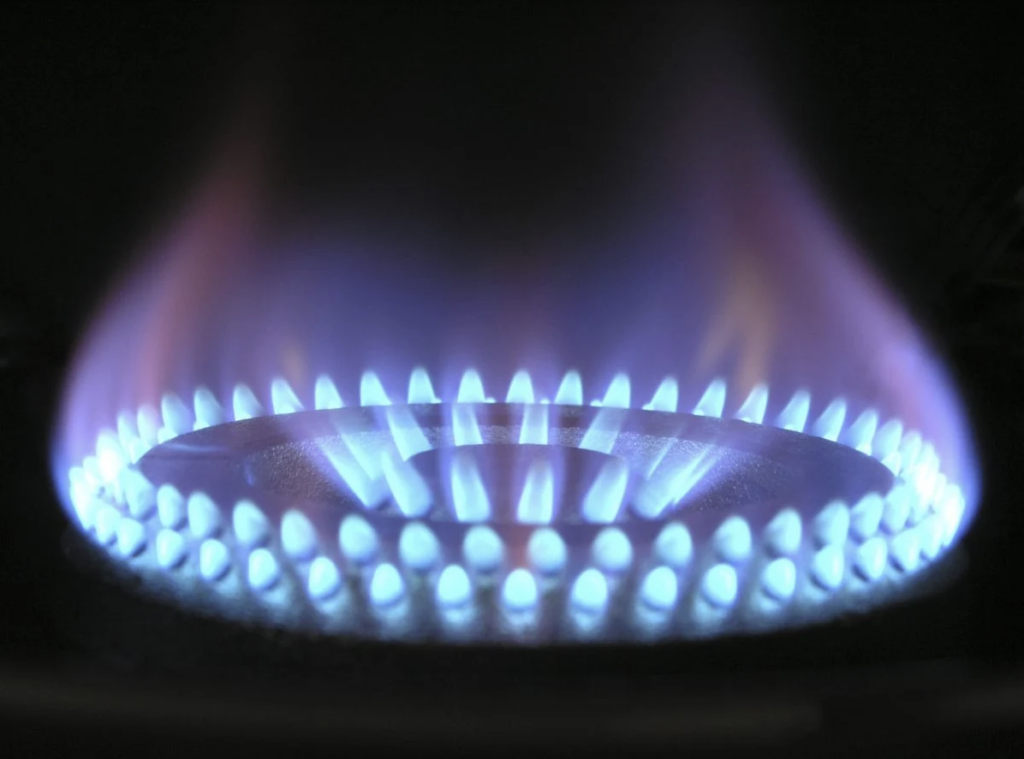 This includes a gas hob, a gas geyser for the bathrooms, and an under-counter geyser in the kitchen. “The under-counter geyser was one of the best investments in my view because the hot water is instantly delivered, and you are not pulling hot water from the geyser,” Miklos said. “This is especially a factor in winter where you waste power waiting for hot water to arrive where you need it.” 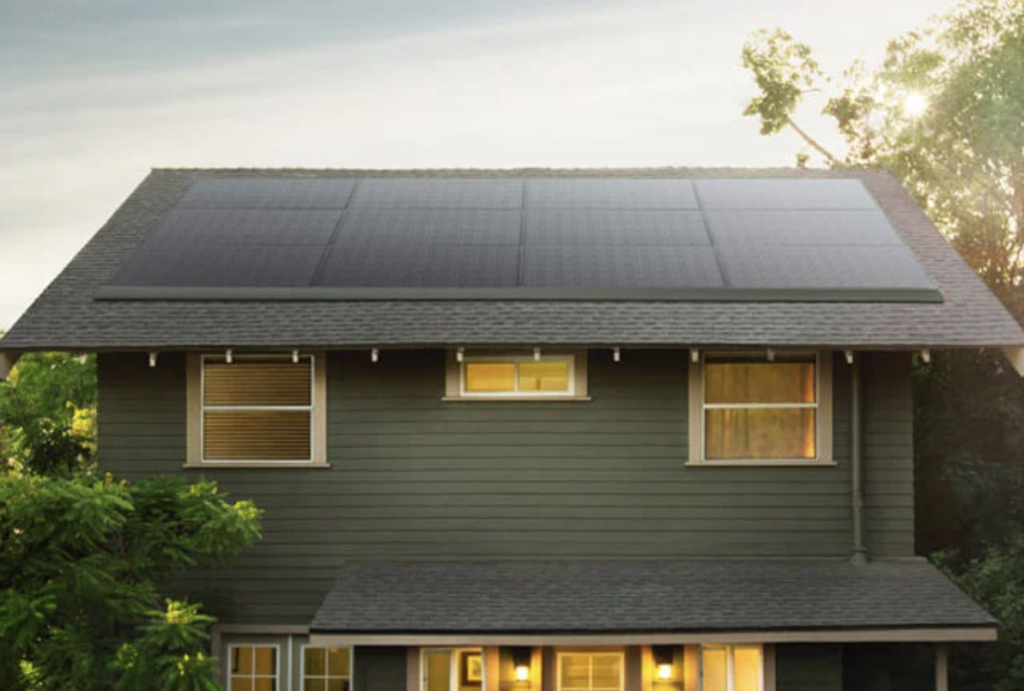 With the interventions above, Miklos’ battery backup can support his critical load requirements of less than 500W, including an energy-efficient fridge, lights, TV, decoder, fibre ONT and Wi-Fi router. His backup system also has a sensor on the incoming feed to the house, which provides more accurate data on voltage and current. Importantly, demanding appliances such as air conditioners and the washing machine are not connected to the backup system.

To compensate for times when these may need to be used during load-shedding, Miklos also has a stand-alone generator on standby. This type of setup has allowed him to keep his home’s grid electricity usage below 600kWh, despite having a household of four people. At this usage, he remains on the Block 1 Eskom tariffs for a single-phase 60A household, which is currently priced at 182.21 cents per kWh. Going above this threshold would cost much more — 309.71 cents per kWh.

This means Miklos would pay a maximum of around R1,093.26 for his household’s electricity usage.