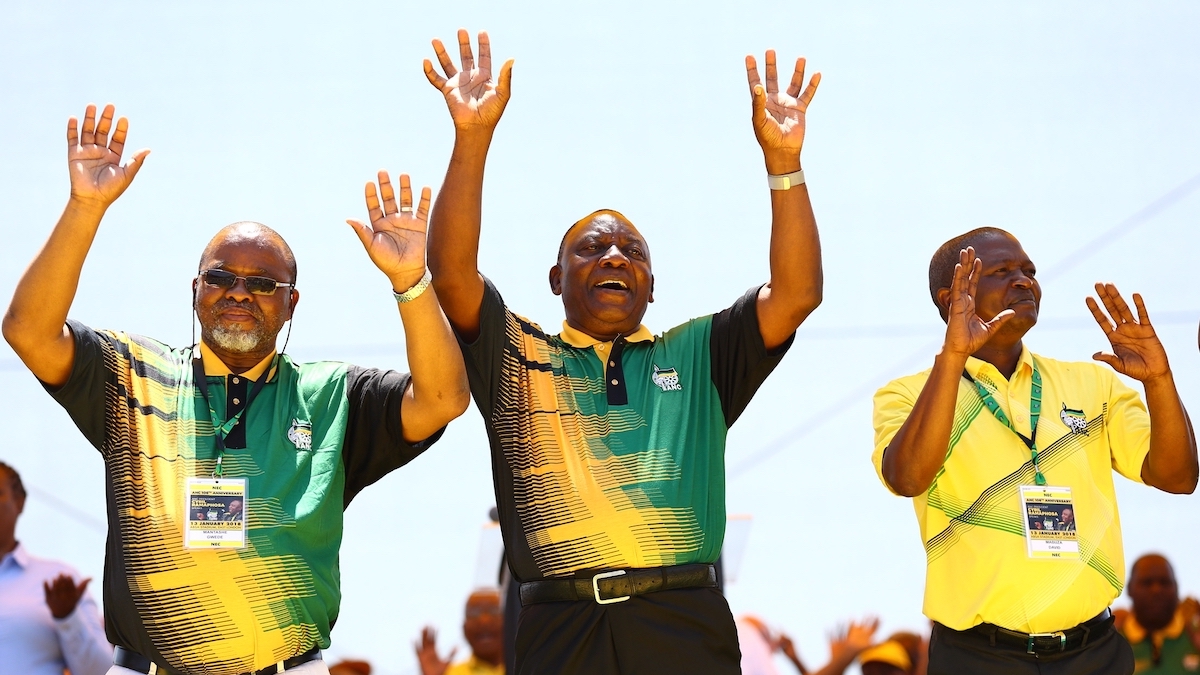 Energy Minister Gwede Mantashe’s recent suggestion that South Africa should create a second power utility to foster competition in the electricity space is deemed “preposterous” by the DA’s shadow minister of public enterprises, Ghaleb Cachalia. He told BizNews that the power utility’s proposed tariff structure also penalises low-energy users, in particular, at a time when consumers are being asked to trim their usage. Cachalia has written to Eskom to enquire about changing the national standard governing who is exempt from loadshedding, after it emerged that government ministers living near the Union Buildings are spared from blackouts while hospitals are not. – Michael Appel

DA’s Ghaleb Cachalia on the politicians and government ministers being pretty far removed from the loadshedding, while hospitals are not

To put it in perspective, I was alerted by my colleague who deals with health, Michelle Clarke, after she conducted oversight at hospitals. And she said, well, there’s a tragic situation here. Certain hospitals don’t have electricity and they’re not exempt from loadshedding. And then it came to my attention that certain ministers and high-up officials were not exempt and I made inquiries. It was made apparent to me, because I’m not a technical man, that there are areas in close proximity and immediately adjacent to key points, such as the Union Buildings and Parliament, which are exempt by virtue of their proximity, because apparently it’s a bit of a tricky situation to differentiate the distribution and reticulation in that manner.

While that may be true, I also believe this is an ongoing situation. it didn’t happen yesterday, and that could have been addressed a long time ago because of the patent unfairness of it all. Additionally, it’s not just parliament and this particular state and estate, but I’ve had reports which I haven’t been able to verify of certain other areas quite far away from national key points, where high-up individuals and ministers live where there are exemptions. Now, if this is true, then firstly, this is untenable and unacceptable. And secondly, the question to be asked is, given that in the areas in immediate proximity to these two key points, Parliament and the Union buildings, is there any way that there can be a separation of the reticulation of electricity, which will, in all fairness, keep the lights on where necessary, but keep them off where it’s like the rest of us.

On President Ramaphosa’s plans to build an Eskom 2.0

It’s preposterous. It harks back to a Soviet era procedure called socialist emulation, which Lenin mooted and Stalin rolled out. It’s no coincidence, in my view, that President Ramaphosa was speaking to the elective committee, the Congress of the Communist Party, when he made these statements, which would resonate with the folly the ANC was fed over many years and that they still cling to for some inexplicable reason.

He did, however, backtrack slightly from it when he visited Tutuka power station and said: “No, no, we must fix Eskom. That’s our first priority.” So there’s a bit of flip flopping going on there. But it was a preposterous idea. It was mooted by Gwede Mantashe, the Minister for Minerals and Energy, who is clearly out to lunch, not by virtue of his size alone.

On Minister Pravin Gordhan’s performance as head of Public Enterprises

As I always say, good governments and good ministers are proactive and not merely reactive. Pravin Gordhan is the master of reaction. There’s very little protection in fact across the board in government. As you know, loadshedding is not a new thing. It’s been around for a hell of a long time and there has been no particular urgency that has been front of mind for Gordhan, or Ramaphosa’s cabinet, to say this is something we must deal with. Now, it’s not as if this wasn’t brought to their attention. I wrote to the minister a long time ago to say we have a dire situation. Why do we not follow Professor Eberhard’s advice and have an urgent commission of inquiry, which he says we can do in four months and ensure that we address this issue properly?

There was no particular response to that, over 60 days ago. Over two months ago, I wrote again to the minister and the president to say, please call a ring fenced state of disaster around Eskom so this issue can be dealt with. This was just before or certainly before we entered into Stage Six and pending Stage Eight loadshedding. So it was clearly sensible through action, which was not addressed. Again, things were allowed to slide by the minister and the president. And we are still waiting for the president’s emergency plan.

It’s absurd in the current situation, when people put in measures at their own expense to use less electricity, to penalise them for doing so. I understand in a perfect world that if you wish to use less and to put your own measures in place, but wish to rely in extremis on some switch which can allow you access to the transmission and generative capacities of a baseload in Eskom, that you might have to pay something for that. But we are not in a perfect situation. We’re in a situation where we are being told to use less, where we are encouraged to use less, and when we do we are being penalised instead of being given subsidies at a household level to actually go off the grid to some extent, and to ameliorate or to mitigate the pressures on Eskom to allow Eskom to breathe.