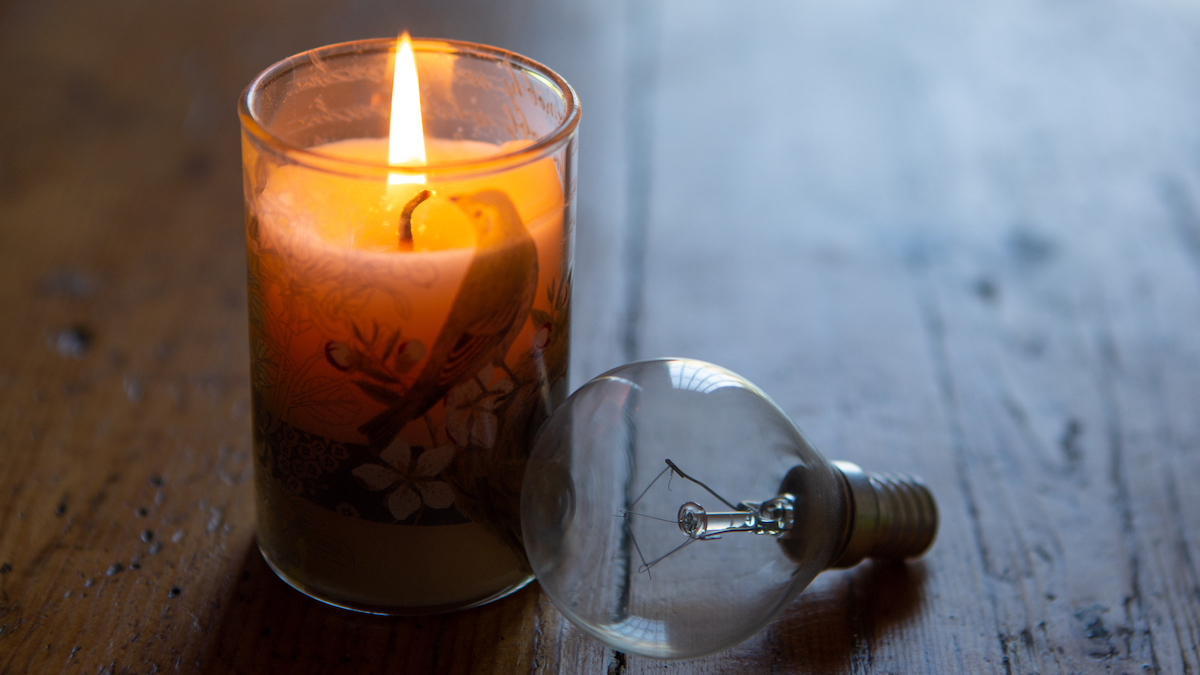 With news that stage 3 and 4 loadshedding is likely to persist this week, it seems two towns in the Northern Cape are exempt, in what Eskom has described as a “unique situation”. The Sunday Times uncovered that Kleinzee and Koingnaas, situated in remote areas of the Northern Cape and with a combined population of under 1,000, are yet to experience any power cuts because cutting their power could threaten the entire national grid. This is due to their history as mining towns once owned by De Beers mining company. What’s puzzling is that the mining operations in the two towns were closed down in early 2010. Eskom did not disclose why other similarly “lightly loaded” small towns in the area still suffered from loadshedding. With the power cuts seemingly getting worse every year, the hope is that the luck of these two towns is transferred to the rest of us. This article was first published by MyBroadBand. – Asime Nyide

These two towns can’t be load-shed

A Sunday Times report has uncovered two towns in South Africa that have never experienced load-shedding.

Kleinzee and Koingnaas, situated in remote areas of the Northern Cape, have a combined population of under 1,000 and are yet to experience load-shedding because cutting their power could threaten the entire national grid.

According to the report, these towns have a “high voltage” connection because of their history as mining towns.

Should their power be cut, it could destabilise Eskom’s power grid.

Eskom reportedly confirmed this and described it as a “unique situation.”

In these towns, Eskom said its transmission division was experiencing “quality-of-supply issues due to the network being lightly loaded.”

The power utility did not disclose why other similarly “lightly loaded” small towns in the area still received load-shedding.

Both towns used to be driven by De Beers’ mining interests until these operations were closed down.

The power demand of De Beers’ operations resulted in the mining company being made responsible by Eskom for these towns’ power supplies.

Once De Beers pulled its operations from these towns, it remained responsible for their power supply until it could transfer its obligations to the local government.

Eskom’s weekend load-shedding schedule indicates that South Africa will be under stage 3 load-shedding for the remainder of the weekend.

It also states that Stage 3 load-shedding will likely persist for the upcoming week — with an official statement expected later today.

Eskom said this weekend’s load-shedding has been necessary to replenish its pumped storage dam levels, which were used extensively over the past week.

It was also facing constraints regarding diesel supplies, which hamper the availability of bulk diesel at the Ankerlig and Gourikwa open cycle gas turbine power stations.

Energy minister Gwede Mantashe caused a stir last week when he argued that the global energy crisis is a cause behind load-shedding.

“When you explain the [energy] crisis to society, South Africans see themselves as an island,” Mantashe said in response to media questions.

“The energy crisis is a global phenomenon. South Africans don’t accept that. They think it’s a South African crisis.”

His statements are controversial because although the global energy crisis began late last year and was exacerbated by Russia’s invasion of Ukraine in February, South Africa has had load-shedding since 2007.

Since 2018, each year has seen a substantial increase in rotational power cuts — and 2022 is already worse than 2021.