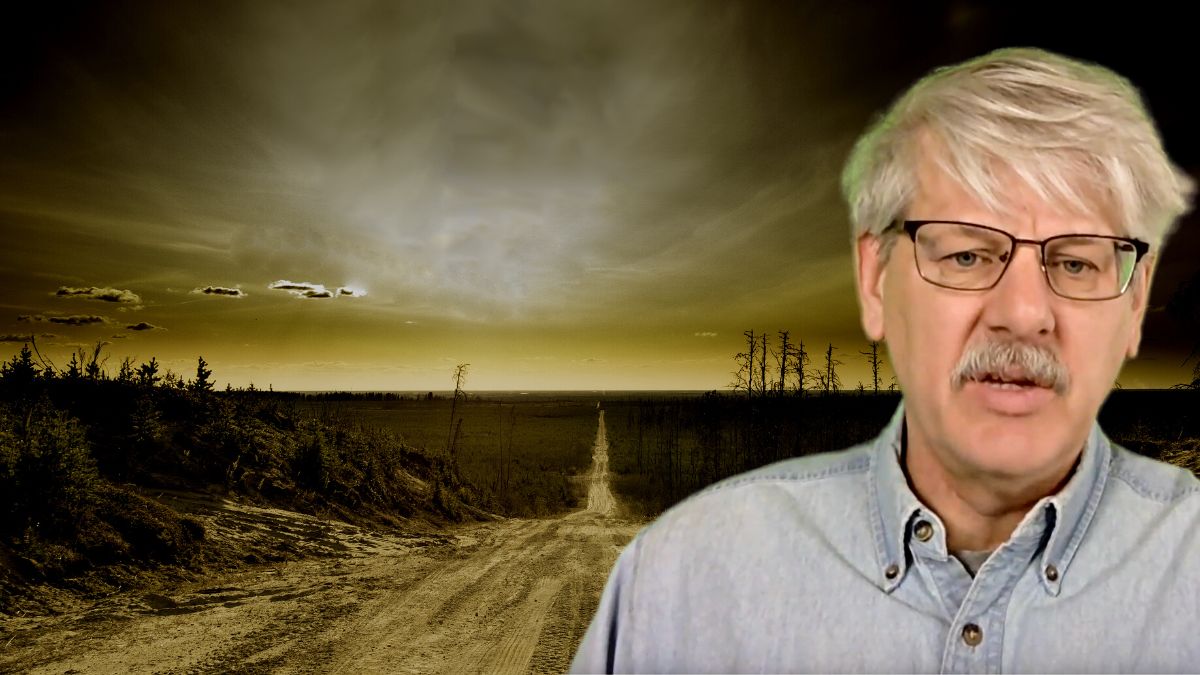 After the BizNews interviews with Dr Judith Curry, Professor William Happer and Dr John Christy, all of whom share the conviction that the Earth is, in fact, not in the throes of a climate crisis, BizNews sought out a voice on the opposing side of the climate change debate. Professor Guy McPherson, professor emeritus of natural resources and ecology and evolutionary biology at the University of Arizona and a leading global voice on abrupt climate change leading to near-term human extinction, believes humans will be extinct by 2026. In this interview, he explains the basis of this damning prediction and discusses why and how the reports of the Intergovernmental Panel on Climate Change are too conservative and diluted. Climate science is anything but settled. – Nadya Swart

03:46: McPherson’s criticism of the Intergovernmental Panel on Climate Change (IPCC) as being too conservative and diluting their reports

09:15: The uncertainty/limitations in respect of definitive climate science

12:03: McPherson’s 2007 projection that owing to peak oil there would be permanent blackouts in cities starting in 2012

14:33: McPherson’s experience resonating with that of climate scientists on the opposite side of the spectrum who have been shunned

16:03: The IPCC diluting their reports and relying on peer-reviewed research

18:12: What motivates the IPCC to dilute these reports

19:17: On McPherson’s claim that climate science is settled

25:54: Release of methane gas from the Arctic

28:52: The credibility of peer-reviewed research

33:09: Whether this prediction disregards the capability of humans to adapt to changing climates and environments

35:21: The wealthy elite not taking action

37:07: What motivates McPherson when he believes we have just three years left

Excerpts from the interview with Professor Guy McPherson

In fact, the Intergovernmental Panel on Climate Change concluded that climate change is abrupt in its 8 October 2018 report, ‘Global Warming of 1.5 degrees’. I’m going to quote here from that report: “These global level rates of human-driven change far exceed the rates of change driven by geophysical or biosphere forces that have altered the Earth’s system trajectory in the past. Even abrupt geophysical events do not approach current rates of human-driven change.”

So, in other words, as a result of human activity, industrialisation, putting greenhouse gases into the atmosphere, we have far exceeded what has ever happened in Earth’s past. And we go back two billion years with this information. In the last two billion years, there has not been anything that even closely parallels what human activity is producing in terms of the rapidity of climate change.