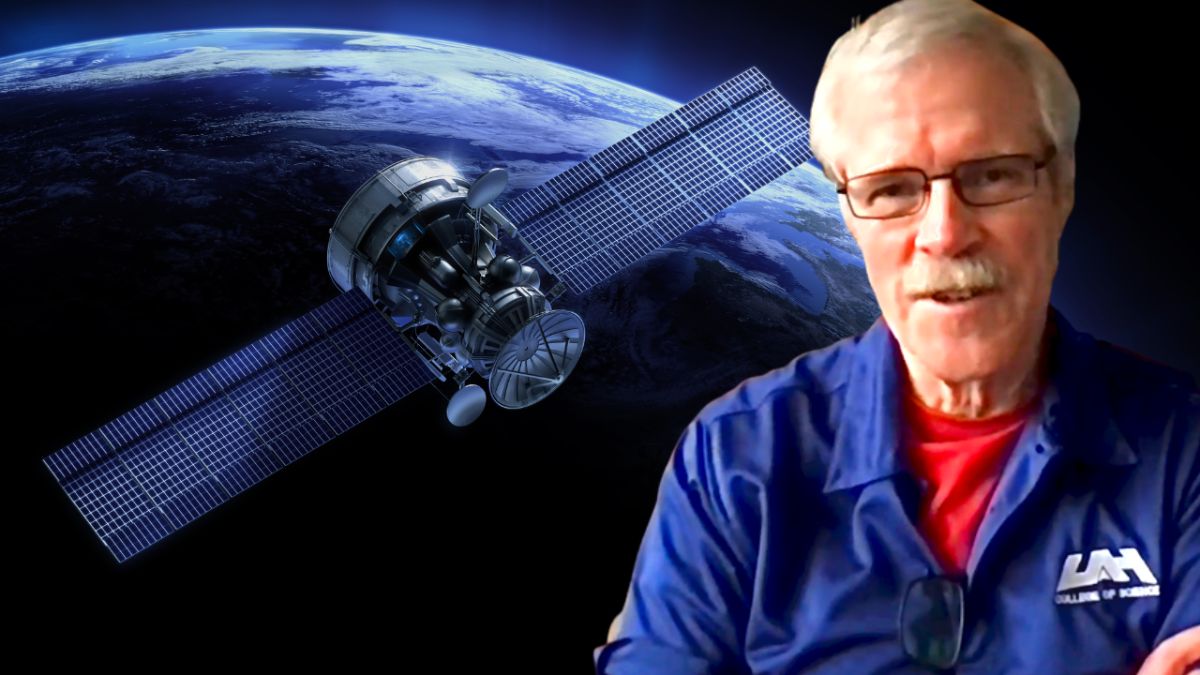 Dr John Christy, distinguished Professor of Atmospheric Science and Director of the Earth System Science Center at the University of Alabama in Huntsville, has been a compelling voice on the other side of the climate change debate for decades. Christy, a self-proclaimed “climate nerd”, developed an unwavering desire to understand weather and climate at the tender age of 10, and remains as devoted to understanding the climate system to this day. By using data sets built from scratch, Christy, with other scientists including NASA scientist Roy Spencer, have been testing the theories generated by climate models to see how well they hold up to reality. Their findings? On average, the latest models for the deep layer of the atmosphere are warming about twice too fast, presenting a deeply flawed and unrealistic representation of the actual climate. In this long-form interview, Christy – who receives no funding from the fossil fuel industry – provides data-substantiated clarity on a host of issues, further refuting the climate crisis narrative. – Nadya Swart

03:11: How their temperature readings differed from climate science at the time

06:44: Deeply over exaggerated predictions of doom and gloom

08:37: The degree to which Dr Christy’s observational data differs from climate models

09:18: Why the majority of climate scientists still stand firmly behind the climate crisis narrative

11:56: Holding two prominent positions in Alabama despite having divergent climate views from the norm

15:24: The variables looked at by the state climatologist

16:54: Whether extreme weather trends have been on the increase

19:12: The climate crisis narrative still standing despite the logic substantiating it falling apart

21:52: Sea level rise – should we be worried for future generations?

24:53: How much warming is reliably as a result of human activity

25:32: Other factors that play a role in warming

26:35: The results if CO2 in the atmosphere doubled

32:47: Whether human activity is responsible for daily extinctions of other species

35:07: Dr Christy’s response to critics of his views on climate

36:58: Whether records show any negative effects of higher CO2 levels in the past

44:00: Long-term effects of continued use of fossil fuels

45:48: Whether Dr Christy receives funding from the fossil fuel industry

Excerpts from the interview with Dr John Christy

Generally it’s about a factor of two. At times it’s been more. But the latest models, on average, the models for the deep layer of the atmosphere are warming about twice too fast. And that’s a real problem, I think, when now we’re looking at over 40 years [that] we can test these models with and they’re already that far off. We should not use them to tell us what’s going to happen in the future, since they haven’t even gotten us to the right place in the last 40 years.

Well, the environment in the state of Alabama is different from what you have in Washington. And as I like to tell people, one of the reasons I like to live in Alabama, and I’m from California way across the country, is that in Alabama you can call a duck a duck, you can just be flat honest about what’s going on. And you’re not going to be given the evil eye or cast out as it is.

Now, in the climate establishment, you know, saying that all the models are warming too much and that there is not a disaster arising causes great consternation because of the narrative that has been built over the last 30 years that we are supposed to be in a catastrophe and to come out and say, “Well, here’s the data, and the data show there is no catastrophe looming. We’re doing fine. The world is doing fine. Human life is thriving in places it’s allowed to. So what’s the problem here you’re trying to solve?”

On the climate crisis narrative and its lack of substantiating logic

You have to give credit to those who in the climate establishment and the media or whoever is behind all this have been successful in scaring people about the climate. Because now you find that even grade school textbooks and almost every news story that comes out will try to throw in, and this is where this establishment is very good, is they make sure every story has some kind of line added about climate change and they don’t ever go back and talk to someone who actually builds these data sets and says, “Is that really the worst it’s been in the last 120 years?” They just make those claims.

And so, other than the fact that sea level is rising a bit, the extreme events are just not there to start to really cause problems. Now we are in a problem of having greater damages occur because of extreme events, and that’s mainly because we’ve just built so much more stuff and placed it in harm’s way. Our coastlines are crowded with condominiums and entertainment parks and retirement villages and so on. There’s so many more of them that when a hurricane does come, well, it’s going to wipe out a lot more. And so, sure, the absolute value of those damages has gone up, but the number of hurricanes, their strength and so on, the background climate has not caused that problem. It’s just that we like to build things in places that are dangerous.