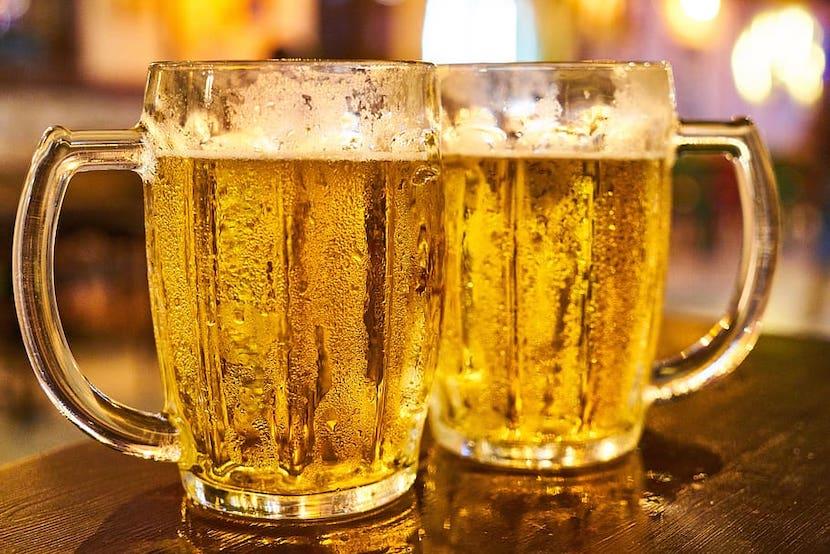 President Cyril Ramaphosa’s announcement that the sale and dispensing of alcohol has once again been banned – with the booze ban effective immediately – has brought about a new wave of opinions, both for and against it.

Whilst the number of infections continues to rise at a rapid pace, something else has gripped the South African population – opinions. Almost everyone has one. The growing resentment and outrage by South Africans has brought about an opinion epidemic, so to speak.

South Africa’s most recent ‘booze ban’ has made headlines across the globe.

Following the President’s address on Sunday, multiple reports regarding the reinstatement of the alcohol ban have been published.

Bloomberg reported that: “South African President Cyril Ramaphosa read the riot act to those flouting rules aimed at curbing the spread of the coronavirus, as he reinstated a ban on liquor sales to reduce alcohol-related hospital admissions.”

The BBC published a report stating that: “The alcohol ban comes just weeks after another three-month ban was lifted in an effort to prevent drunken fighting, cut domestic violence and eliminate weekend binge-drinking prevalent across South Africa.”

The report further noted that the previous ban on alcohol had contributed to a sharp decrease in emergency admissions, according to South African doctors and police, but that “the country brewers and winemakers complained they were being driven out of business”.

Reports about South Africa’s reinstatement of the alcohol ban appeared on Sky News and Aljazeera following President Ramaphosa’s announcement. Both reports further confirmed that since the sale and distribution of alcohol was reintroduced in June, hospitals have experienced a spike in admissions in their trauma and emergency wards.

South Africans have used social media to express their views on the ‘booze ban’ being back. Ian McGill commented on BizNews’ Facebook about the ban, saying: “Now they have really lost it. Welcome to bootleggers paradise”.

This sentiment was reflected in Mumpela Dolly’s post, in which he bluntly stated of the booze ban: “We still gonna drink”.

Another clearly exacerbated citizen, Chris Heron, commented on another BizNews post on Facebook (related to the reinstatement of the alcohol ban), saying:

“It’s all about CONTROL people. Nothing else”.

She observed: “Taxis can squash 20 people into their vehicles, but we must keep 2 meters apart in public spaces. So corona is not spread in taxis but spread when visiting family. Booze ban will cripple the liquor trade. Immediate effect? We are being treated like children by our government.”

Sibusiso has a similar question, which he posted on BizNews.com: “If Covid-19 is infecting 500 South Africans every hour then why on God’s earth let Taxis run at all???”

Kgomotso maidi @kgmaidi also suggested that a booze ban would not help the country curb the spread of Covid-19. He said: “The ban on alcohol is not gonna save lives though, it just means you may get a hospital bed to die in.”

Western Cape MEC for Education Debbie Schafer @DebbieSchafer was also unimpressed, sharing the following with her 10k followers: “So I guess we can all get in a taxi with our family and go to a restaurant as long as we don’t visit them in their homes? Give me a break.”

BizNews community members were up-in-arms over the renewed booze ban on Alec Hogg’s Facebook page, too, with Beeboo Nunn asking: “Why don’t they just ration Alcohol like in Dubai…. ????”

Tina Heron responded wryly to Beeboo Nunn: “That would be too logical.”
Braveheart also wonders about the logic at the highest levels of government. Commenting under the article CR: ‘Covid-19 infects 500 South Africans every hour – so it’s masks on, no booze’, the community member with a distinctly Scottish flavour says:

“What Ramaphosa’s talk has revealed is that the taxi industry is in effect ruling South Africa. 100% full taxi’s. Gives credence to coffins on wheels. And while millions of black market cigarettes are being shared daily alcohol is banned which will also go black market so now effect of banning. Oh the logic of Africa!!”

For Jared Talbot, the real concern is the erosion of rights. “Will we EVER get our rights back? I don’t think so. I’ll be surprised if there is even an election, bet the ANC will just say bye to democracy and appoint themselves as gods of SA.”

The economy is a huge worry for many.

Greg Hammond, a top fan on Alec Hogg’s Facebook page, says: “The very old anc ministers most with dementia it seems, continue to kill off the economy, they are so out of their depth it’s frightening!”

Patricia Peppler is worried about the unexpected costs that will be incurred by businesses in alcohol-related businesses. “Sad that they didn’t see fit to advise the liquor industry beforehand,” she points out, also on BizNews founder Alec Hogg’s Facebook page.

Craig Andrew Pritchard sums up what many think: “Wish we could ban stupid!”

Over 100k jobs lost during the 1st phase of #alcoholban

Who will feed these families 😔 https://t.co/v4eCYtHJtK

The world’s eyes are upon South Africa, and, with the economy in tatters and in need of foreign investment, the timing could not be worse.