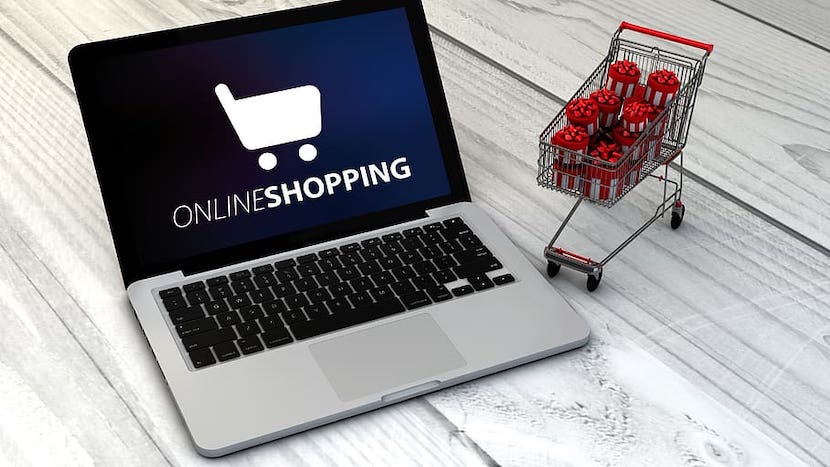 The dominance of Takealot and other major players in South Africa’s digital market has been proactively mentioned in the Competition Commission’s draft paper on Competition in the Digital Economy.

Commissioner Tembinkosi Bonakele recently reiterated the Commission’s commitment to actively investigating and creating new regulations that would prevent the abuse of dominance by major firms.

During a speech at the 14th Annual Competition Law, Economics, and Policy Conference, Bonakele named Takealot as a dominant force in the South African digital market and likened the company to Amazon in the United States and Alibaba in China.

Although the company has remained silent on its exact finances, it claimed last year that its revenue was four-times that of Nigerian-based ecommerce platform Jumia.

This would mean Takealot collected revenue of around R8.79 billion in 2019, making it the biggest online shopping store in South Africa.

As the particular online stores have asked to remain anonymous, we have referred to them as Store 1, Store 2, and Store 3.

Store 1 claimed that Takealot achieved its monopoly by utilising their massive initial investment to achieve market dominance through selling stock at or below cost during their initial few years, and utilising the capital to buy audience attention.

“Many queries were raised with the Commission around this – why was nothing done about it?” it said.

“Now that Takealot has built their audience and they set the terms of conditions for suppliers, marketplace sellers are able to create barriers to entry for other smaller ecommerce players and others in the market,” the company claimed.

Store 1 said the Commission had dropped the ball massively in terms of Takealot.

“Numerous complaints about their anti-competitive behaviour have been lodged, but only now do they actively show an interest in investigating their market dominance? Only once the damage is already done?”

Store 2 said the potential for Takealot to secure a total dominance in the market definitely existed.

“The effect of the merger with Kalahari was a decrease in competition in the market segments that they focus intensely on,” Store 2 said.

It said that Takealot solicits retailers which have their own online stores to list on its site. This could provide it with key information to solidify its lead in ecommerce.

“They have the potential to then use these stores’ sales, pricing, and stock information for their own advantage. Similar to how Amazon was found to be doing,” it explained.

Store 3 claimed this allowed Takealot to undercut resellers on its marketplace and expand its offering based on demand.

“They do this by watching the sales trends or by forcing a seller to provide supplier’s invoices, which I believe they then use to start sourcing certain products that they may not have otherwise sourced,” Store 3 said.

“And since they are not subject to the same selling fee as their marketplace sellers, they can then undercut their sellers and be able to compete at a much lower price,” it added.

In addition, Store 3 held that Takealot’s immense cash backing allowed it to be extremely accommodating on its returns policy.

“Having one’s own small business online, it would be close to impossible to offer such a lax return policy and still be able to turn a profit,” Store 3 said.

Aside from this, however, neither Store 2 nor Store 3 were convinced that Takealot partook in what could be described as unfair business dealings.

“As a direct competitor, I believe that they’ve done a fantastic job in their growth over the years and that they deserve the success that they currently enjoy,” Store 3 said.

“Business is business and I can’t point out anything that I’ve noticed being particularly unfair in their business practice to get to the position that they’re in,” it added.

Ecommerce Experts’ Van Wyk echoed this, saying he did not believe Takealot enjoyed an unfair advantage in the ecommerce space due to any nefarious practices.

“They have a business model, and people that wish to list on Takealot understand the costs and processes involved,” Van Wyk said.

Store 2 said it was not hoping for any specific outcomes from the investigation, but only that it would be conducted thoroughly.

“Investigations such as this may slow down Takealot from making acquisitions of other companies that could be seen as competitors in future.”

Why Takealot leads the market

According to Van Wyk’s assessment, the reason Takealot was leading the industry was that it had invested heavily in the right resources.

“They have more software engineers and merchandisers than any other company I know in South Africa,” he noted.

This meant the company made it their business to stay ahead and viewed international players like Amazon and Ebay as their competition.

Additionally, Takealot is seen as a benchmark for comparing prices.

“Most people will go and compare their pricing and some might end up buying on smaller stores if the price is right,” Van Wyk explained.

Van Wyk said retailers with physical stores and online delivery may be able to compete given their advantages in store footprints and logistic setups.

However, he acknowledged pureplay etailers will find it hard to go up against Takealot, as it facilitates a lot of heavy lifting when it comes to logistics.

“They will feel they are being undermined, and that if they want to compete, they will have to list on Takealot in lots of cases.”

He said that South Africa’s ecommerce market was well-established and recommended that online stores try to understand how to actively build their own communities and followings aligned to their products and offerings.

“Yuppychef gave us personal cards. What you will do to get yourself noticed is the question. How to build loyalty and engagement is key in my opinion.”

“Takealot has built its business over the past ten years in an ethical manner, providing thousands of jobs to South Africans, customer service to millions of customers and a platform for sellers to enable themselves to participate in the digital economy,” the company said.

“We intend on continuing to do so in the best way possible,” it added.

Takealot said it was not aware of any investigation initiated by the Commission against Takealot for any alleged abuse of dominance, only its upcoming draft paper on Competition in the Digital Economy.

“We have submitted a response to the draft paper and await the Commission’s response,” Takealot said.

“If the Commission seeks further detail or responses they can rest assured that we will cooperate fully.”