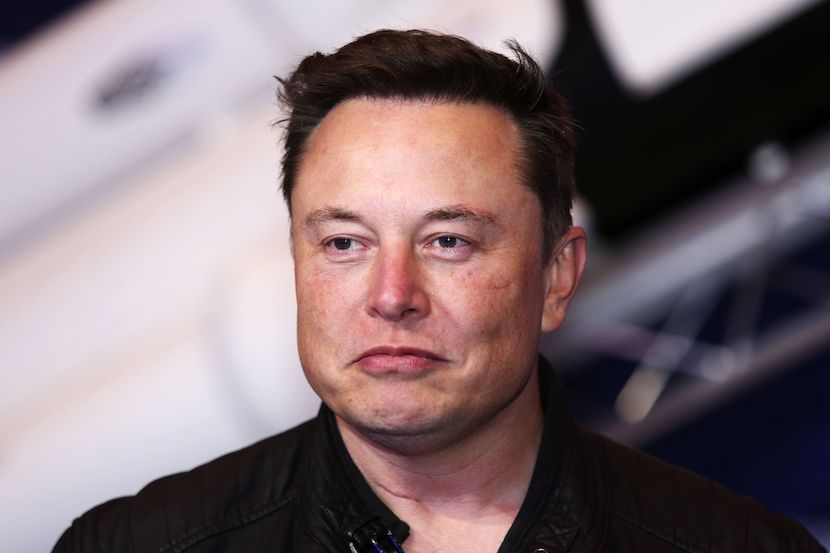 “The world’s richest man, Elon Musk, has once again caused fanfare amongst market participants after singing the praises of e-commerce company Etsy. Etsy, whose shares are listed on the Nasdaq and feature in the S&P500, has had an incredible past twelve months benefitting from the rise of e-commerce. Musk’s tweet “I kinda love Etsy”, sent the stock soaring in pre-market trade on Tuesday. Musk has become notorious for his outlandish tweets with the e-commerce company becoming the latest beneficiary. In May 2020, the Tesla and SpaceX founder and CEO tweeted “Tesla’s share price is too high in my opinion”, sending Tesla’s shares into free fall, albeit temporarily. Tesla has gained over 500% since Musk’s tweet. The general market euphoria is at unprecedented levels, driven by retail traders ever-growing presence and the many unknowns that lie ahead of the world economy following the pandemic. On top of this, investors and traders have to keep a close eye on characters such as Elon Musk’s next social media activity. With all of this to ponder, at least market participants can breathe a sigh of relief that Donald Trump’s erratic market moving days are behind us. – Justin Rowe-Roberts

(Bloomberg) – Etsy shares rose as much as 11% in premarket trading after the e-commerce company earned praise from Elon Musk.

“I kinda love Etsy,” Tesla’s chief executive officer wrote in a tweet. In a follow-up post, Musk added that he had “bought a hand knit wool Marvin the Martian helm (sic) for my dog” and posted a picture of it.

Separately on Tuesday, Jefferies raised its price target on the stock to $245 from $205, writing that gross merchandise sales growth at Etsy “continues to outpace broader e-commerce.” The firm has a buy rating on the stock, and wrote that there was a “long runway to add buyers.”

Etsy has been among the standout performers of the past several months. Based on Monday’s close, the stock is up nearly 560% off a March low, with most of the gains reflecting increased e-commerce demand in the pandemic.

This isn’t the first time Musk has talked up a company or its stock. Earlier this month, Signal Advance skyrocketed after he urged in a tweet for his followers to “use Signal.” That spurred ticker confusion among traders who bought shares in the medical-device provider instead of the closely held nonprofit Signal messaging app.