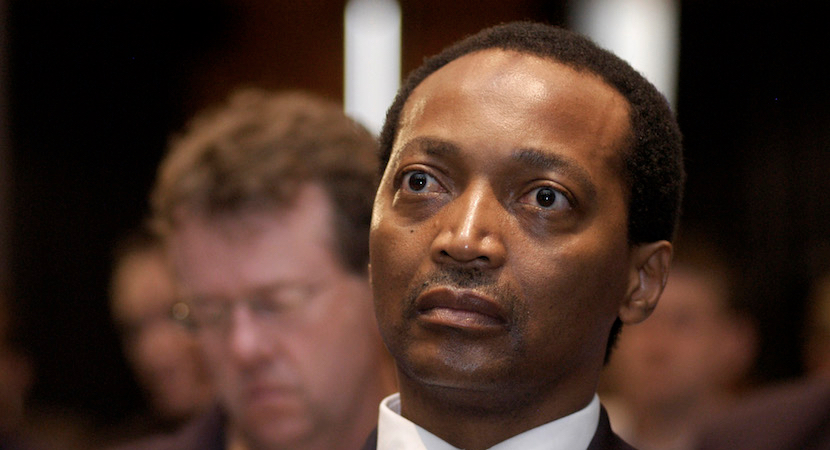 JOHANNESBURG — The Commonwealth Bank of Australia (CBA) has put its South African unit, TymeDigital, under review with a possible plan to sell its majority stake in the business to billionaire Patrice Motsepe’s African Rainbow Capital (ARC).

News articles that have appeared in the Australian business media in recent days have reported on the planned sale. Meanwhile, BizNews also understands that TymeDigital recently held a meeting with staff at its Johannesburg office to inform them of the latest developments.

It’s previously been reported that CBA has a 90% stake in TymeDigital while ARC has 10%.

“It is believed the bank is in early-stage talks to sell the business to minority shareholder African Rainbow Capital,” the Australian Financial Review reported.

Meanwhile, The Australian newspaper reported in a separate story that “a minority shareholder [ARC] in TymeDigital, Commonwealth Bank’s digital banking business in South Africa, is the most likely buyer of the business.”

BizNews has emailed Patrice Motsepe for comment but, at the time of writing, we haven’t received a response. (We will update this story if we do get a reply from him.)

BizNews further understands that there’s talk of another unnamed banking player buying CBA’s stake in TymeDigital as SARB may prefer that a company with prior banking experience is part of any future deal.

Furthermore, BizNews has been told by sources that any changes in ownership will be subject to regulatory approval in South Africa.

Meanwhile, a TymeDigital spokesperson issued BizNews the below statement regarding the possible sale:

“We are in the early stages of a strategic review and we will provide updates on any significant developments. The approach is in line with CBA’s strategy to build a simpler, better bank that is focused on our core banking franchise in Australia and New Zealand,” said the spokesperson.

The Australian Financial Review said the move to sell TymeDigital comes as CBA is in a global retreat.

“Its international retreat has also cast doubt over the future of the bank’s regional Hong Kong office, which is the headquarters for its offshore units. It is understood staff in Hong Kong have been told that they may need to leave the firm by the end of next year,” reported the publication.

Despite CBA looking to step back from its South African operation, TymeDigital’s spokesperson said it still plans to launch its full operation by year-end.

“TymeDigital by CBA is on track to launch its full digital banking offering in South Africa by the end of this year. As the business continues to gain momentum, we have begun exploring the most suitable long-term structure for TymeDigital,” the spokesperson added.

At a launch event at the Hyatt Hotel in Rosebank, Johannesburg in September last year, officials from the bank said that TymeDigital (also then referred to as Commonwealth Bank of South Africa) would launch a digital ‘branchless’ bank in South Africa in 2018.

Listen to the interviews conducted with Shabalala and Jonker last year September:

If TymeDigital’s plans to launch in South Africa still fully materialise, it will be the latest newest bank to enter the country. This is as health insurer Discovery and the South African Post Office (SAPO) are also preparing to enter the local banking space amid being vetted by SARB. Former FNB CEO, Michael Jordaan, is also linked to the impending launch of a another new bank in the country dubbed ‘BankZero’.