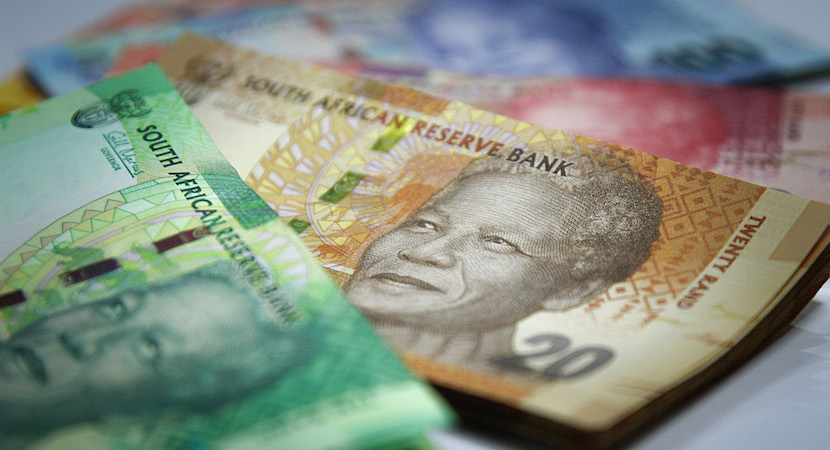 JOHANNESBURG — The South African rand is experiencing yet another post-Davos boost as markets start to believe that the picture in the country is becoming a more positive one. As a result, volatility in our normal volatile rand has been subsiding while the currency has further strengthened this month. Of course, the picture looks rosier this month, but let’s not forget that a year ago, just after a successful Davos for Team South Africa, the rand then too was also strengthening, then just dipping under R12/$. That picture deteriorated rapidly during the year as emerging market jitters as well as domestic woes in the post-Zuma era piled up. Let’s hope, then, that we’ve really turned a corner this time around. – Gareth van Zyl

(Bloomberg) – The rand’s flying start to 2019 may be just the beginning, according to Goldman Sachs Group Inc.

The South African currency is heading for its biggest January gain against the dollar since Bloomberg started compiling the data in 1999. And with expected volatility near an eight-month low, traders are discounting local stumbling blocks in coming months, including a budget speech, ratings review and election.

The rand has been buoyed by a more dovish Federal Reserve and hopes for a trade deal between the US and China that would ease concerns about global growth. South Africa’s inflation has moderated, growth is set to pick up and the government is taking steps to eradicate corruption, consolidate sovereign debt and support the ailing state-owned electricity company, Eskom Holdings SOC Ltd.

“Concerns about Eskom have been weighing on South African assets, so comments from government officials about a plan to stabilise Eskom have been welcomed by rates and also FX markets,” Goldman Sachs strategists led by Zach Pandl said in a report dated Jan. 27. “We remain constructive on the currency and local rates on expectations that the negative output gap and a reform-oriented government will keep the growth/inflation mix favourable.”

The rand has gained 5% against the dollar in January, trailing only Russia’s ruble among emerging-market peers. That’s pared some of last year’s 14% drop, and brought the currency back to levels last seen before the August sell-off across developing nations.

Goldman’s strategists say rand volatility remains a concern, with next month’s annual budget seen as a significant risk factor, along with elections scheduled for May. But one-month implied volatility for the rand versus the dollar is hovering near an eight-month low after dropping more than a percentage point last week, suggesting traders anticipate price swings to narrow over the period including the budget statement.

The premium of options to sell the currency over those to buy them, known as the 25 Delta risk reversal, has narrowed to the lowest since August.