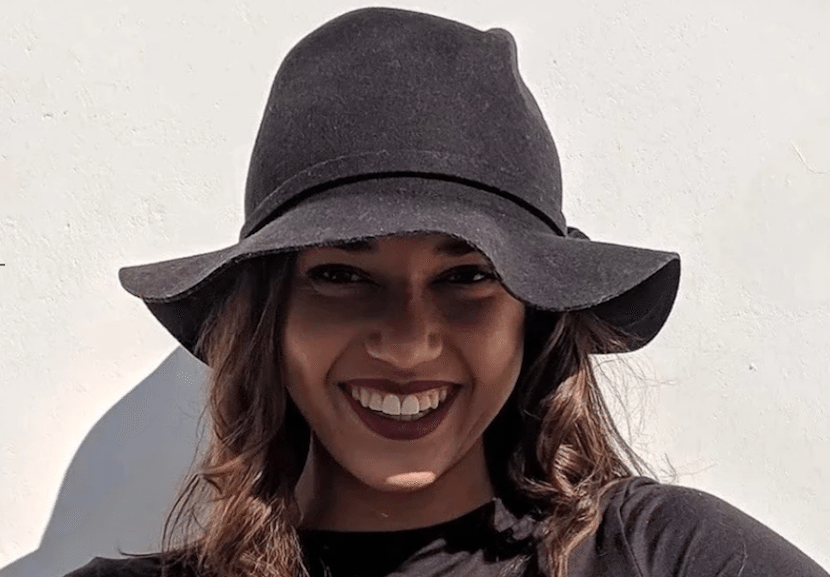 Many South Africans are making an impact around the world, particularly in the USA. Not just the high profile group of Elon Musk, Patrick Soon-Shiong, Trevor Noah, Roelof Botha and David Frankel. Among the next generation to watch out for is a Rebecca Mqamelo. When we published her first contribution a couple years ago, it seemed obvious the then teenager who was heading for San Francisco, was destined for bigger things. She possesses a gifted keyboard (read her blogs on her website here) and uses it to share her journey of exploration – focused on the future of finance. In this superb contribution, Rebecca explains why Facebook’s new cryptocurrency is likely to remake the rules of the banking industry. – Alec Hogg

Earlier this year, Facebook announced it would be launching its own cryptocurrency. Reports started circulating in May 2018 that the tech giant had plans to put its foot in the door of digital money from as early as 2017 and since then, Facebook has been on a blockchain hiring spree.

“Libra” (or Globalcoin, as it has been called elsewhere) could become the world’s most widely used cryptocurrency. With 2.4 billion monthly active users, or 32% of the world’s population, Facebook’s status as a tech giant is about to become a whole lot bigger.

They’re not tearing down traditional finance, they’re co-opting it

Cryptocurrencies first gained traction as the internet money of cypherpunks and stoners buying their goods off Silk Road. Satoshi Nakamoto’s white paper “Bitcoin: A Peer-to-Peer Electronic Cash System” was the beginning of a serious movement away from traditional finance.

Also from Mqamelo: Lessons from a mountain hike. Switzerland, SA – what’s to learn?

Globalcoin, on the other hand, bears no marks of the spirit of libertarianism that characterises so many cryptocurrencies. Visa, Mastercard, Paypal and Stripe are already part of the consortium of partners who have reportedly paid $10m to have their own node on Facebook’s blockchain network.

The currency will purportedly function like a stablecoin. This means it will be pegged to a basket of national currencies in an effort to prevent price discrepancies and fluctuation.

A farewell to banks

Globalcoin would enable direct payments between consumers and retailers who use platforms like WhatsApp, Instagram, and Messenger. It would also allow users to transfer money across borders without needing to pay hefty banking fees. In fact, a digital payments ecosystem could cut off intermediaries entirely. Facebook may very well become the de facto bank for millions of people who have been excluded from the traditional finance sector.

Safaricom users in Kenya already enjoy free access to Facebook. Mobile money payments are common in many parts of Africa, and with over 250 million smartphone users across the continent, those who need the product most may be the ones who usher it into mainstream adoption.

Critics argue that Globalcoin could be the “last stone on Facebook’s Infinity Gauntlet”. With a track record on data privacy that leaves much to be desired, Facebook faces considerable scepticism regarding how it intends to facilitate a global digital marketplace.

Facebook co-founder Mark Hughes wrote in a New York Times opinion piece that Mark Zuckerberg’s influence “is staggering, far beyond that of anyone else in the private sector or in government”. He accused Zuckerberg of having “near-unilateral power” through his control of  60% of the voting rights in the company.

Facebook’s cryptocurrency is set to launch in 2020. Now more than a decade after the original Bitcoin white paper, cryptocurrencies seem ripe for mainstream adoption. If Facebook is successful in launching its own currency with the support of major companies and governments, we may be about to witness the biggest wave of adoption yet.

Get ready, whether you like it or not, money as we know it is about to undergo yet another facelift.