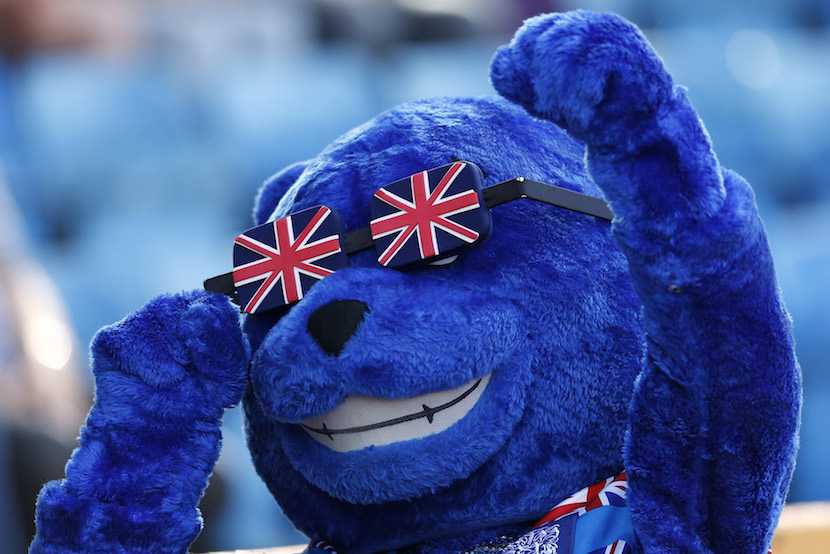 Racism isn’t just a game South Africans play. As Saffer Simon Lincoln Reader out lines here, Britain is ravaged by racism. Still, this ugly scourge hasn’t deterred film-makers from introducing a black 007. The James Bond producers haven’t gone as far as transforming James Bond into a black hero, but they have reportedly handed over his secret service number to black female actress Lashana Lynch. Lincoln Reader observes: the script is incomplete. He suggests some PC additions to make sure the franchise makes good on its commitment to produce a Bond for the modern era. – Jackie Cameron

Excellent news: James Bond has gone woke! A talented black actress has reportedly been selected as the new 007, which is splendid, congratulations etc but like asses and carts the script is incomplete – so I have submitted a working draft to producers Barbara Broccoli and Michael G Wilson, cc Pinewood studios, a summary of which I have generously attached below.

Plot: basically #orangemanbad has strong-armed Twitter into closing its UK service in a move designed to help left wing activists stop wrecking themselves in perpetual outrage. The UK responds by threatening to release one Ken Loach film a year – ergo diplomatic crisis. Behind the scenes the CIA and Mi6 work together: Felix Leiter is bought out of obesity/climate activism and told to meet James Bond behind an Injera bakery in south London. Bond arrives wearing a pair of gender fluid chunky white trainers and a distant look. “Thing is Felix,” James says, shifting awkwardly, “I’ve been lying to you – and approximately 4,854 other women”. They embrace. Next scene is from one of their dirty weekends away – a tent flapping in the gentle wind of a Palestinian refugee camp, where James is lying on the bed. “I’m preggers,” he whispers delicately, wearing only a negligee. Nike and Vogue organises a special fireworks display. Jamal Bond-Leiter [He/She] is born at the Clooney’s gaff on Lake Como. Meghan Markle is Godparent. The new 007 then is spotted carrying a large box of hurt feelings from online forums into a police station. Music (Papa Wemba). Ends.

There’s a chemist near Leicester Square catering to touring gamblers that does a line in adult diapers. I’m going to recommend that Sadiq Khan purchase at least six for the premier.

The convergence of the Bosasa/Ramaphosa/State Capture effluent trails presents the country with an opportunity to think better, one which counters the instinctive response that condemns Gavin Watson and accuses him of ruining the country.

But those who did must have been surprised to witness leaked footage of Gavin patronising and belittling black people – his own employees – during a staff meeting. Or heard the muffled laughter of some of the Watson children as Angelo Agrizzi called a fellow employee the k-word in a recorded conversation. Real struggle heroes, these.

There are two parts to Cyril’s campaign donation. The first is Gavin’s eagerness to corrupt and the second is the ANC’s willingness to accept. Emphasising the former – i.e dirty money contaminating struggle politics – appears to the advantageous to the ANC’s position but is actually anything but.

When his article appeared on Biznews earlier this week, I was reminded of the closing paragraph of another piece by the great Andrew Kenny. This particular article was published in the 29th of December 2001 edition of The Spectator:

“South Africa has huge resources and many talented, industrious people. We can make our country safe and prosperous, but to do so requires great moral courage. We must condemn Mbeki when he does wrong. We must get rid of callous idiots such as Steve Tshwete. We must say what is true, no matter how loudly we are called racists for doing so. We must appoint, criticise, praise, pity and punish black men in exactly the same way as we appoint, criticise, praise, pity and punish white men. If we carry on with the lies, smiles and silence, we are surely doomed.”

A woman called Jo Swinson defeated Ed Davey in the Liberal Democrats leadership contest. Nope, me neither, but at first appearances she is the perfect leader for the party, breezily aping its notorious characteristics, from the sneering arrogance of the city manager/cyclist, the contempt for opposing opinion and the leafy avenue echo chambers of strategic virtue. But like a few others (around 59.9 million I’d guess) I did some research, and discovered that she had recently described Britain as a “racist” country. She is absolutely right.

There are indeed revoltingly racist quarters in Britain. Last week, upon the announcement of Boris Johnson’s cabinet, where two of its most influential positions are now occupied by so-called “minorities”, politicians and commentators went def con meltdown. Clive Lewis, a black Labour MP, accused the new Conservative Party chairman James Cleverly (also black) of “selling his soul”. Someone in the Huffington Post described Priti Patel and Sajid Javid of being “products of internalised whiteness”; another commentator described the appointments as “tokenism”. Then a disturbing woman called Kerry-Anne Mendoza, a former banker turned editor, stated matter-of-factly that any black person working for this new government has lost their race credentials and is a traitor.

You might not approve of Sajid’s positions on immigration or ISIS brides. You might consider Priti’s past views on capital punishment unforgivable. But what is clear is that both (and many others) have succeeded against rows of stacked odds – by contrast, their most vocal critics have enjoyed luxury of choice. I would go further: people who insult, think this way have traveled this painful, arduous thought cycle, one filled with blinding and torturous and paranoid conspiracies, only to find themselves at back at the start of the loop being wet-nursed by people like Jacob Zuma, whose views they parrot.

We have confused ourselves. We have entertained these projectiles of race and concomitant identity or belonging to legitimacy. From this mess we have reduced that now only white estate agents in Durban can be racist, and should be prosecuted to the grave for the charge. Racism in Britain is flourishing; thanks to our confused state, racists can practise mendacious classification without a squeak of condemnation. We have had our say, and fisted our judgement.