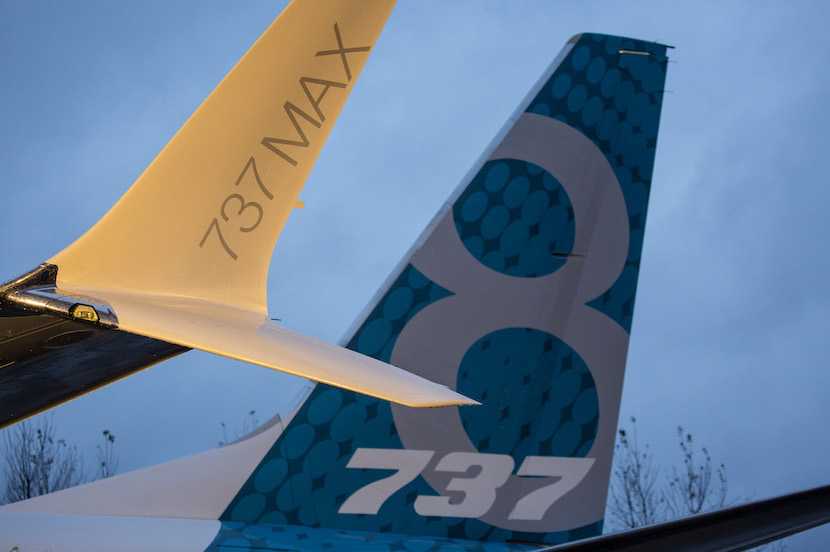 The airlines can say what they like about this pilot ‘whistleblower,’ but several factors, including the Federal Aviation Authority (FAA), being the last to ground Boeing’s 737 Max planes after a second crash involving the model’s flight control stall feature, lend him credence – justified or not. This fascinating story outlines his claims following his horrified learning, between flights, of the Ethiopian March 10th crash, which killed all 157 people on board. Captain Bernd von Hoesslin says that by then he’d spent months pleading with fellow pilots and managers to get to grips with the potential risks of the new 737 Max flight control feature, found to be responsible for a similar tragedy involving a Lion Air 737 Max plane in Indonesia four months earlier. The jury is out on the dual probe, which will almost certainly cover Captain von Hoesslin’s claims that little to nothing was done around more focussed training after the first crash, or that his furious flag waving in multiple-mails to senior company officials was paid any attention. The airlines claim he’s riding the moral outrage bandwagon by spreading falsehoods. He claims it was an accident he saw coming. Time will tell who’s right. – Chris Bateman

By Ryan Beene and Alan Levin

(Bloomberg) – When he heard about the crash, Ethiopian Airlines captain Bernd Kai von Hoesslin said he felt a wave of anger, then nausea.
It was March 10 when the Ethiopian 737 Max 8 went down and von Hoesslin was in a West Africa hotel between flights. He said he called his crew into a private corner of a restaurant and warned them there would be no survivors.

But the pilot also felt a sense of responsibility. For months, he said, he had been pleading with fellow pilots and managers to do more to understand potential risks of a new 737 Max flight control feature that malfunctioned in one of the Boeing Co. jetliners that had gone down months earlier off the coast of Indonesia.

“When I saw it was a Max, already I’m just thinking ‘Jesus,’” von Hoesslin said in an interview with Bloomberg News, his first since leaving the airline and Ethiopia after the crash. Even in those early hours, he said, he feared it had been triggered by the same automated flight control feature involved in the earlier Indonesian crash.

“Of course I was mad, too,’’ von Hoesslin recalled of his crew briefing.

The Canadian citizen born of German parents spoke at length in a series of interviews at his lawyer Darryl Levitt’s suburban Toronto office and over the phone. He spoke about the accident, what he called his attempts to conduct his own investigation and his experiences at the airline. He also shared hundreds of pages of emails, video recordings and other documents he says reflect safety concerns he raised with the airline and others.

Ethiopian Airlines hasn’t disputed the authenticity of the emails but calls von Hoesslin’s allegations “false and factually incorrect.” The airline did notify its pilots after Boeing, in the wake of the prior crash of an Indonesian-based Lion Air jet, issued a safety bulletin about the malfunctioning flight control system. It says it strictly complies with all global safety standards and regulatory requirements and was one of the first airlines in the world to purchase a 737 Max flight simulator for training.

Von Hoesslin says he is now resigned to semi-retirement, convinced that no other carrier will hire him after becoming a self-proclaimed whistle-blower in one of the most high-profile aviation accidents in history and concerned he may become embroiled in litigation.

The 57-year-old career pilot decided to return to Canada, where he grew up. “I don’t really need to continue this trying to make aviation perfect,” he said. “Because it is taking an emotional and physical toll on me, because this accident wasn’t good for me.”

Von Hoesslin, whose close-cropped hair is flecked with grey, recounted his emotions after learning the Ethiopian plane had gone down. Pausing to compose himself, he recalled the tearful meeting in the hotel restaurant when he told his flight crew that Flight 302 had crashed, and the feelings of grief and loss that followed.

With the investigation still underway, it’s impossible to know whether more focused training following the Indonesia crash and the safety and maintenance lapses he says he observed would have made a difference in the March 10 accident, which killed all 157 people on board.

Von Hoesslin has worked around the world at more than a dozen airlines and charter services in Europe, Asia, Africa, North America and the Middle East, mostly as a 737 pilot, he said. He left one South American carrier after reporting it to the US Federal Aviation Administration for alleged safety violations on a trip to Miami, according to his account and emails he provided.

Read also: Technology versus crew – the search for answers on Boeing 737 Max crashes

In a July 26 email, Ethiopian Airlines spokesman Asrat Begashaw called von Hoesslin “a disgruntled ex employee pilot who is fabricating all kinds of false allegations against his former employer to mislead the public at large.”

After a Boeing feature known as Manoeuvring Characteristics Augmentation System was implicated in the October crash of a Lion Air 737 Max near Indonesia, he had urged senior managers at Ethiopian Airlines via emails to enhance training and communication about it. Months before the Ethiopian Airlines crash, he warned in emails reviewed by Bloomberg that crews could become overwhelmed amid the chaos of multiple cockpit warnings that coincide with an MCAS failure.

“It will be a crash for sure” if pilots struggling with a malfunction of the MCAS flight-control system also encountered, for example, a cockpit warning that they were flying too close to the ground, the pilot wrote in a Dec. 13 email.

Begashaw, the airline spokesman, said, “Regarding his alleged call for additional training for pilots prior to the recent accident, I would like to kindly inform you that Ethiopian Airlines will not comment on a matter that is under investigation.”

The airline and Ethiopian Transport Minister Dagmawit Moges have said the pilots followed emergency procedures, pointing to MCAS as the likeliest culprit for the crash.