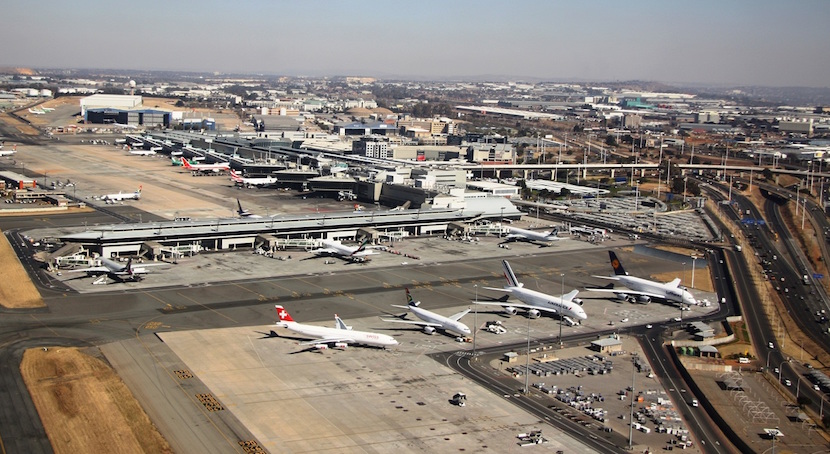 Draconian curbs to restrict the entry of overseas visitors and Emirates Airlines’ cancellation of flights have dealt the South African tourism industry’s revival a devastating double blow, just as it was emerging from the darkness of the coronavirus lockdown. The regulations that deny entry to citizens from 59 countries, including several of South Africa’s key source markets, have sparked outrage for the incomprehensible listing of so-called high-risk nations.  Emirates Airlines’ decision to revoke the resumption of flights, days after announcing the return of its services, is because its air crews would be subjected to the same quarantine conditions as passengers. – Derek Alberts

There is no rationality in the government’s decision over which countries are allowed to travel to South Africa under lockdown level 1.

This is according to the Association of South African Travel Agents (ASATA), which told Rapport it makes no sense that travellers from any African countries are permitted, while many low-risk European countries are prohibited.

These comments follow Minister of International Relations and Cooperation Naledi Pandor announcing on Wednesday that international flights would resume to a number of countries around the world from 1 October.

To determine which travellers may visit South Africa, the government divided countries into three risk groups based on their relation to South Africa’s risk level – high-risk, medium-risk, and low-risk.

Under the current regulations, leisure travel from high-risk countries is not allowed. The exception will be business travellers with scarce and critical skills including diplomats, repatriated persons, investors, and people participating in professional sporting events.

Use of WHO criteria

During the announcement, Pandor noted the government looked at WHO criteria to assess the risk of countries when determining the whitelist for international travel.

According to the organisation’s guidelines, countries that have more than 20 active cases per 100,000 people are regarded as high-risk.

However, South Africa’s high-risk list includes countries like Armenia, which has had only 13 active cases per 100,000 people over the last two weeks.

Rapport noted there were several other prohibited countries which also fell into this category, including Georgia, Guatemala, Jamaica, and the Maldives.

Meanwhile, leisure travel from Morocco is allowed, despite the country currently having 85 active cases per 100,000.

Executive director of ASATA Otto de Vries said the restrictions are nonsensical in any case, since every visitor has to present a negative COVID-19 test upon arrival in the country.

The Tourism Business Council of South Africa (TBCSA) has also asked for an urgent meeting with government to get clarity on its decision, as it believes the use of the test and other protocols are sufficient in ensuring there is no public health risk.

Read also: Poverty is more deadly than Covid; level 1 is too little too late – John Steenhuizen

TBCSA executive director Tshifhiwa Tshivhengwa added that the decision to revise the list every two weeks is impractical.

“People need time to plans their trips. To revise the list every two weeks creates a layer of complexity and uncertainty. It will also scare off foreign governments from giving their citizens the green light to travel to South Africa,” Tshivhengwa explained.

The current list of high-risk countries as announced by Minister of Home Affairs Aaron Motsoaledi is below.