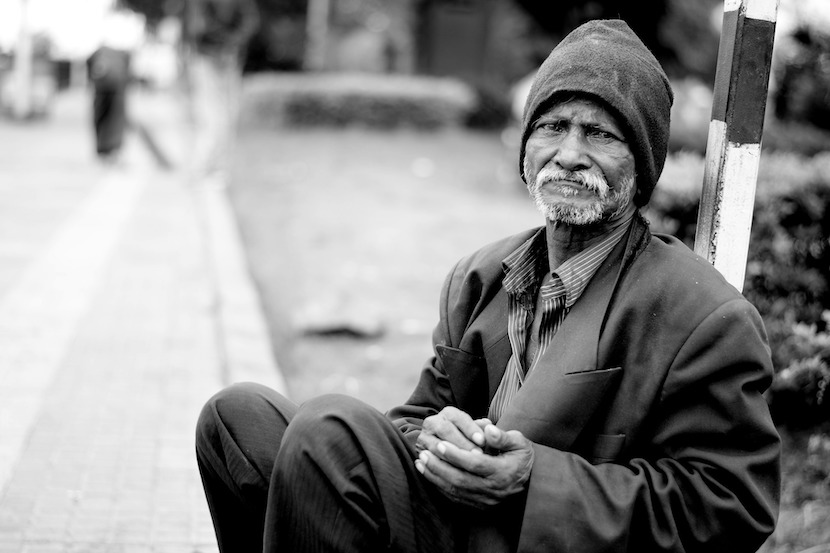 I breathed a sigh of relief as President Cyril Ramaphosa announced that South Africa moves to alert level 1 from midnight on the 20th of September. Finally things can start returning to the way they were before Covid entered our lives. But for so many, things will never be ‘normal’ because they’ve lost their jobs and their livelihoods. There are people living in this country who don’t know where their next meal will come from. When asked by BizNews whether SA should re-enter lockdown if there’s a second wave, vaccinology expert Professor Shabir Madhi said absolutely not. “There was no reason to actually extend it beyond the initial three weeks, let alone continuing with high levels of restriction. There are some restrictions that still need to be kept in place, probably up to the end of next year. We need to be more measured in terms of our response, so that we actually avoid further negatively impacting the livelihoods of people as well as the economy of this country. This country is going to be crippled due to the economic repercussions of Covid-19, rather than Covid-19 related deaths and severe disease.” – Claire Badenhorst

Although it has come far too late, we welcome the move to level 1, including the opening of international borders and lifting of more restrictions on economic and social activity. We repeat our call for the State of Disaster to be ended and the curfew to be lifted fully.

Now that the virus is in retreat, we need to take stock. The DA will call for a parliamentary debate and ad hoc committee to assess the government’s management of South Africa’s Covid response. President Ramaphosa and his government must be held to account for the avoidable socioeconomic devastation which is the net impact of lockdown.

Most of the economy should have been fully opened five months ago when the DA first called for it. It was already clear by mid-April that a severe, prolonged lockdown would have devastating socioeconomic consequences, including thousands of excess deaths to other diseases, millions of livelihoods lost, millions of households plunged deeper into poverty, thousands of businesses destroyed, widening inequality, and billions of rands of tax revenue lost, revenue which should have been pulling people out of poverty.

Every life lost is a human tragedy. Life lost to poverty, other diseases, gender-based violence, suicide, and depression may be harder to quantify than life lost to Covid, especially as these consequences of lockdown will accrue over decades rather than months. But less visible is not less valuable.

By mid-April, the initial alarming Covid-19 death toll predictions had already been revised sharply downwards and it was already known that Covid-19 did not pose a significant risk to healthy people below the age of 65. It is unforgivable that government did not then amend restrictions accordingly, to keep the response proportional to the multiple risks we face as a society.

It had also become abundantly clear by mid-April that lockdown was a luxury South Africa could not afford. Government had amply proved by then that it did not have the capacity to bridge struggling households and businesses over even a 3-week lockdown, let alone a 6-month lockdown – nor feed hungry schoolchildren. It was also clear by then that millions of people were facing risks from other diseases due to lack of access to vital medication, healthcare, testing, and vaccines.

And it was also abundantly clear by mid-April that South Africa’s most vulnerable households – those living in cramped conditions in townships – were not physically able to adhere to lockdown restrictions. In other words, that lockdown would not be effective at slowing transmission in large parts of the population.

Lockdown is a blunt instrument that should have been replaced five months ago with more targeted interventions to slow the spread of the disease.

Furthermore, lockdown was an unaffordable way to buy time to prepare our healthcare system, especially as provinces – other than the DA-run Western Cape – failed to use the time effectively to build additional capacity.

Many eminently qualified people from a variety of disciplines called for an end to lockdown months ago, including vaccinology professors Shabir Mahdi and Glenda Gray, who are on the government’s own ministerial advisory committee.

Ramaphosa’s government can only rescue the situation now by implementing wide-ranging pro-growth economic reforms to roll back mounting poverty, a pandemic much more deadly than Covid.