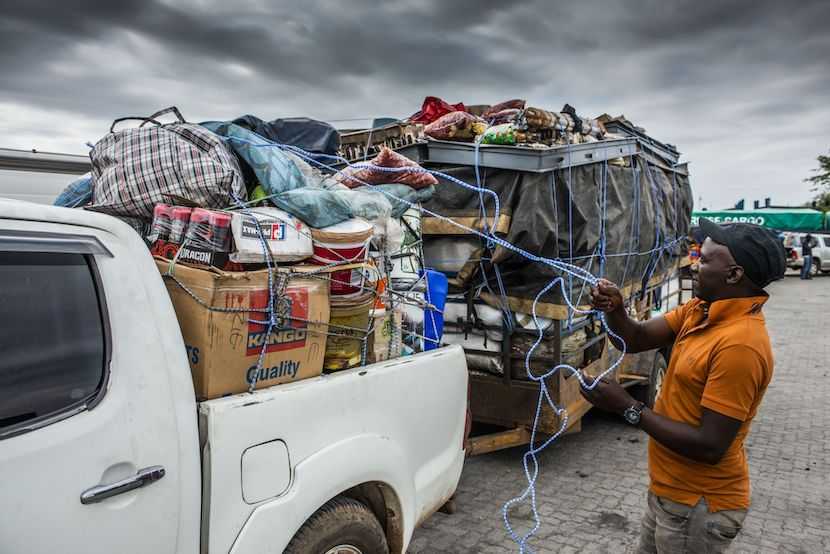 South Africa’s Department of Health has suspended Covid-19 testing requirements for people crossing the Zimbabwe border. This comes after it was called upon to urgently intervene in what some called a humanitarian crisis at the border. Confusion over Covid-19 testing requirements and an administrative backlog left truck drivers and commuters stranded for days. There have been reports of drivers dying after days without sleep, food or water.  South African Government reported a total of 994,911 Covid-19 cases in its latest daily update. There were 11,552 new daily cases reported. On two days this week, the country saw record numbers of new cases with over 14,000 cases on Thursday and Friday. According to the Sunday Times, citing a government insider, president Cyril Ramaphosa will recall cabinet ministers from their holidays to hold an urgent meeting on Tuesday 29 December to reevaluate measures to curtail the rapid spread of the virus. – Melani Nathan

(Bloomberg) — Traffic over Beitbridge between South Africa and Zimbabwe, Africa’s busiest border crossing, has ground to a near standstill over the past five days, with authorities battling to process hundreds of thousands of people making their way home for the holiday season.

Delays at the border, which traverses the Limpopo river, have been exacerbated by the coronavirus pandemic, with many people failing to get the required testing to cross, and curfew restrictions resulting in early close of the posts, Johannesburg-based broadcaster eNCA reported. Fifteen people have died over the past week while waiting in scorching heat in lines that stretch for least 15 kilometers (9 miles), it said.

South Africa, which has the continent’s most industrialized economy, was host to about 4.2 million migrants last year, United Nations data show. Many return home for Christmas and New Year, with Zimbabwe one of the main destinations and transit routes.