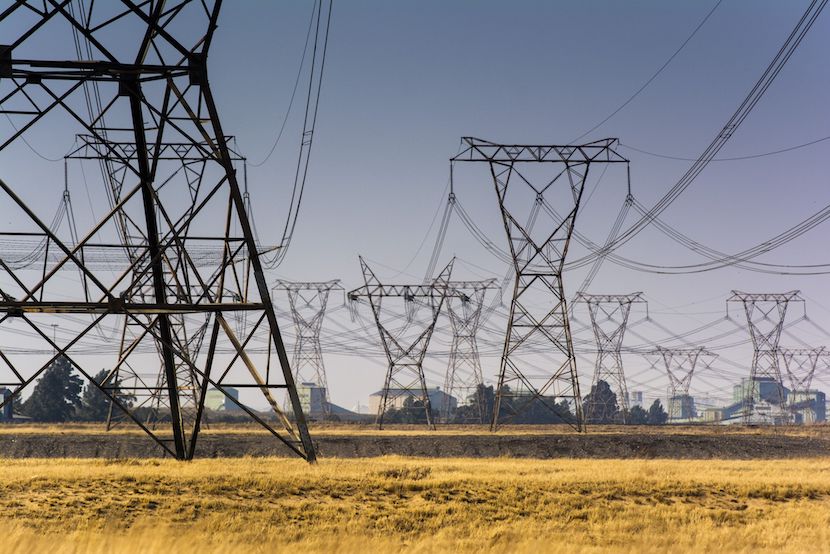 Less than two weeks into 2021, South Africa’s ‘favourite’ state-owned entity was back to its old tricks. Eskom announced that for the next three months, South Africans can look forward to a generous bout of load shedding every week.

It’s a bitter pill to swallow and the community is tired of dealing with rolling blackouts, especially when they are due to failures in Eskom’s maintenance and infrastructure.

The economy is practically at a standstill, with the entire country under lockdown level 3, yet Eskom insists that citizens need to cut back on power usage. All of this while being urged to work from home and children are expected to study online.

Imagine being a restaurant owner.

The curfew is at 21h so you probably need to close shop at 20h.

But wait! You’ve got loadshedding from 18h to 20h.

Oh yes, and you can’t sell wine or beer.

This is the reality of many restaurateurs.

Loadshedding has been happening for 13 years – in 13 years Eskom and Government haven’t been able to come up with solutions. 13 years

Date someone who is on a different loadshedding schedule to you.

Read also: A Code Red at the hands of Eskom

The debt-ridden power utility reported a malfunction at one of its new generation plants earlier this month, which meant four straight days of power cuts. Kusile power station, which is already over budget and not yet fully built, broke down after a conveyor belt supplying coal to two units failed.

CentralLimit sums it up as, “Service delivery failure under ANC-led government.”

“This is the new power station built at 3x the original price by the corrupt ANC, who can’t manage anything and can’t deliver any growth let alone alleviate poverty. The ANC just steal from the country,” says Sibusiso. 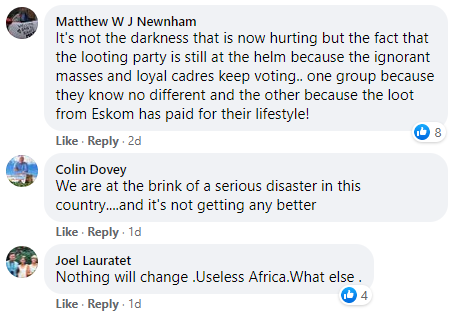 “British scientist Michael Faraday discovered the basic principles of electricity generation, the French gave us the ramjet engine & the Americans built Apollo 11. What did the ANC do with this? Took SA back to the dark ages, bankrupted the airlines & sent the country rocketing into a black hole!” says Fred Perry.

“Start off by reducing the bloated workforce down to levels commensurate with other international power utilities. Reduce the salaries of the surviving employees by 30%. Then outlaw all and any BEE procurement processes. Buy only from the best and cheapest bidders, with no regard whatsoever for racist practices. Do the above, and the debt mountain would suddenly be a lot less onerous,” suggests Incitatus. 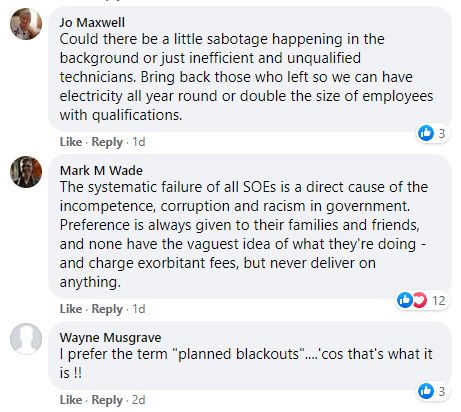 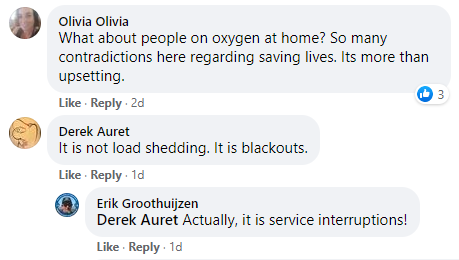 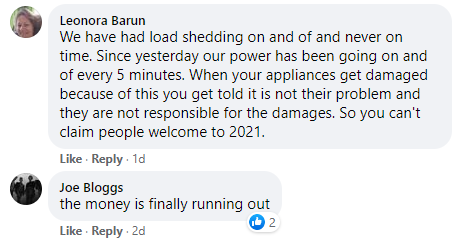 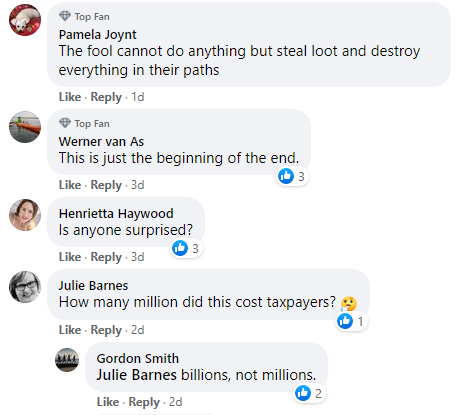 Eskom, which has been facing acute financial issues and continues to operate at a loss, released a statement towards the end of 2020 saying, “In order to improve our financial position in the longer term, we require a considerable reduction in the debt profile or a sizable increase in cash flows through cost-reflective tariffs.”

Eskom CEO André de Ruyter also said that the state-owned entity would sell 7,000 of its non-core properties – valued at nearly R10bn – over the next five years in an attempt to address some of its financial instability.

“The power utility’s top priority remains to address operational and financial challenges and return to financial sustainability,” De Ruyter said. The business will also be turned into three separate units to add outside power producers, and will eventually move away from coal as its main fuel.

At a discount to connected elites?

The nightmare will never end. 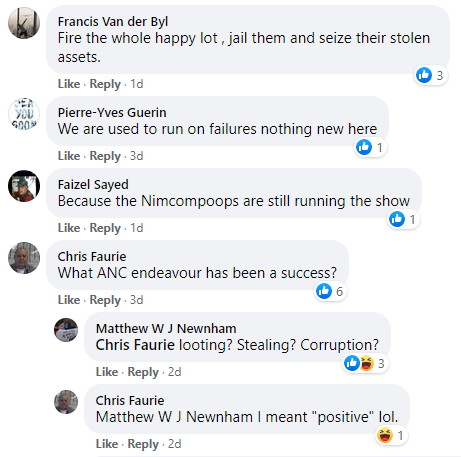 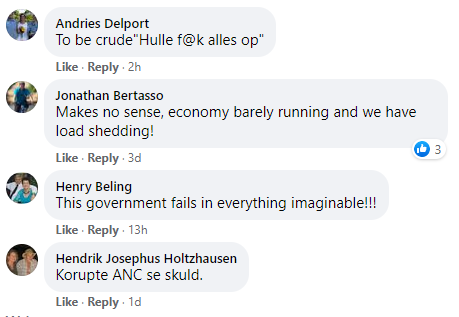 Sell it to whites, then expropriate it later…

What is your stance on the ongoing Eskom debacle? Add your voice to the discussion below.