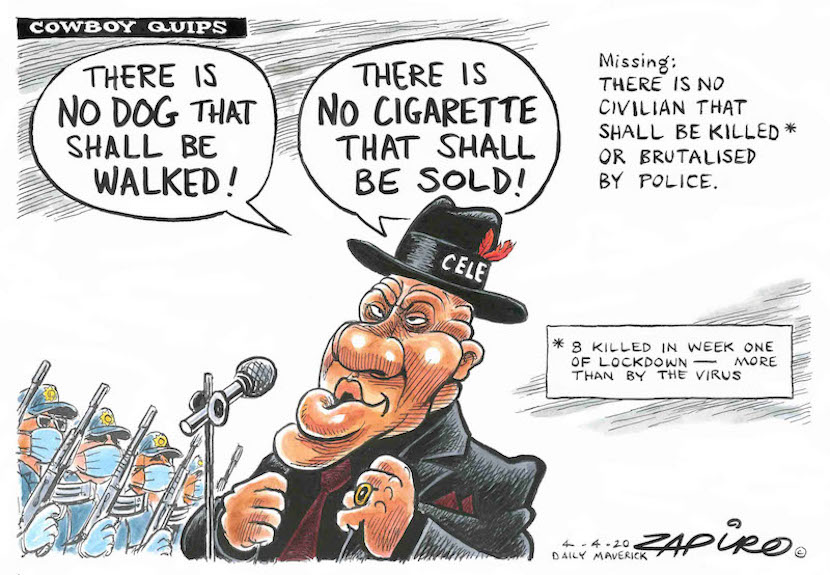 Have governments gone to far in imposing lockdowns to curb the spread of Covid-19? Why did governments use this strategy? Is the original Covid-19 still circulating – or did it die out in June? We speak to Brian Pottinger, former Sunday Times editor and South African author of the new book: ‘States of Panic: Covid-19 and the new medieval’ (available on Amazon and Smashwords). His work is based on in-depth research into decisions across the world – from the WHO to the SA and UK governments. And, we hear from our partners at Bloomberg about the new response to Covid-19 by US President Joe Biden, starting with his appointment of Rochelle Walensky to head the country’s Centres for Disease Control and Prevention. – Jackie Cameron