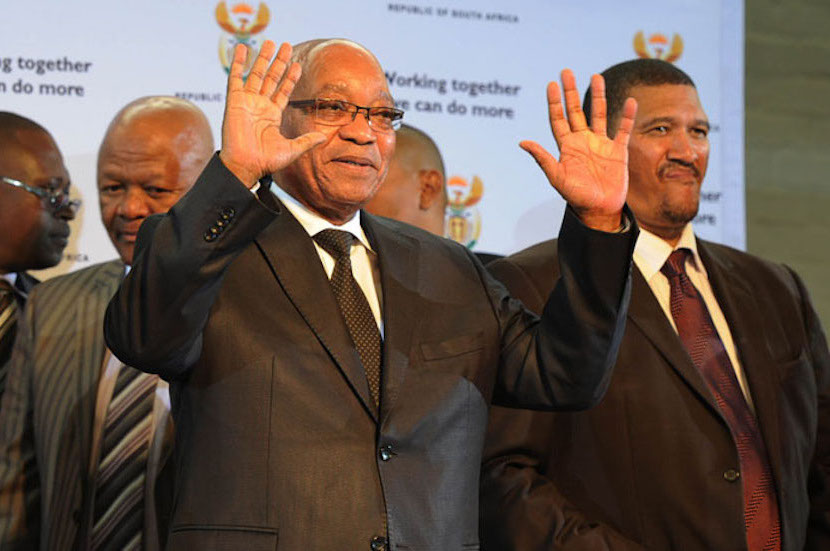 The Zuma versus Zondo fiasco continues and South Africans are more than a little tired of it.

After he walked out of his last hearing in November, the Constitutional Court has ruled that former South African President Jacob Zuma must testify before Raymond Zondo’s panel. However, Zuma has refused for what feels like the 50th time, saying he’d really rather just get arrested than cooperate with a judicial panel that is probing graft during his nine-year tenure.

“The Commission into allegations of State Capture can expect no further cooperation from me in any of their processes,” he said. “If this stance is considered to be a violation of their law, then let their law take its course. I do not fear being arrested, I do not fear being convicted nor do I fear being incarcerated.”

Of course, BizNews readers are more than supportive of this idea.

Still-MyOpinion247 says, “Give him the incarceration which he so desperately desires.”

Do you think Zuma will flee SA? Add your voice to the discussion below.